As audiences get ready to return to Broadway theaters, the performers are getting ready as well as seen in this video of the first rehearsal of The Lion King ahead of their Broadway return on September 14th. 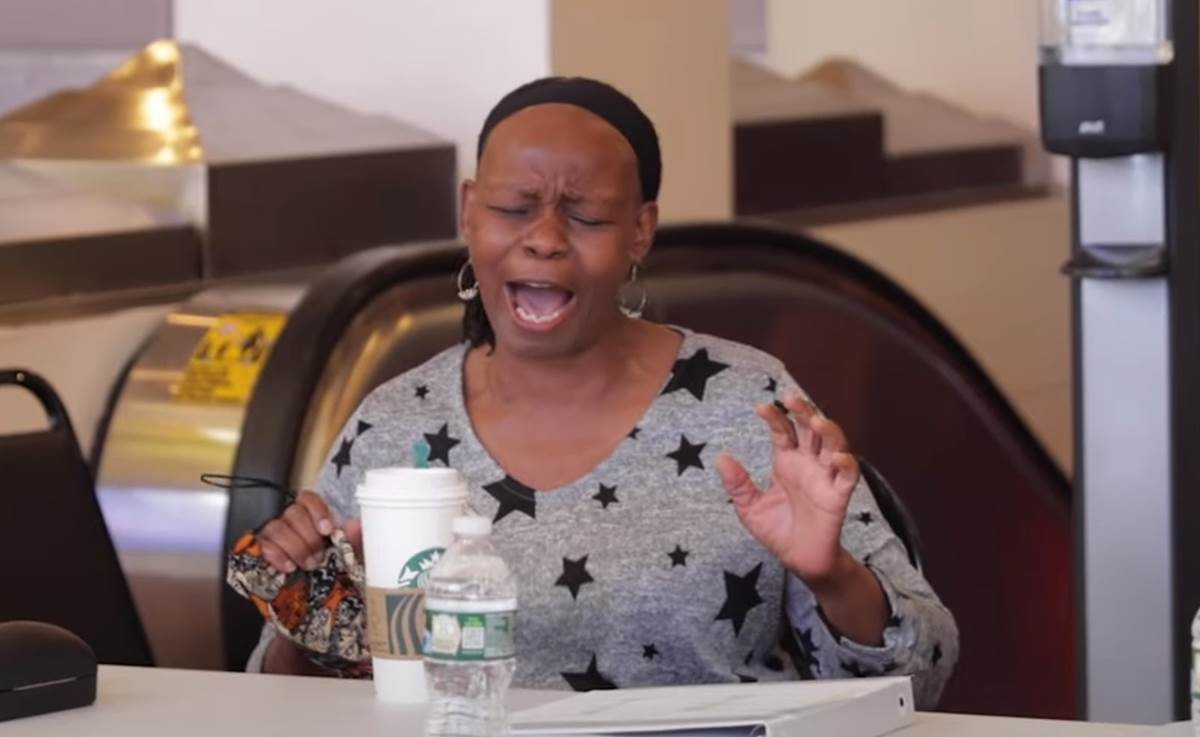