The next attraction to open at EPCOT, Guardians of the Galaxy: Cosmic Rewind, is confirmed to open sometime in 2022. 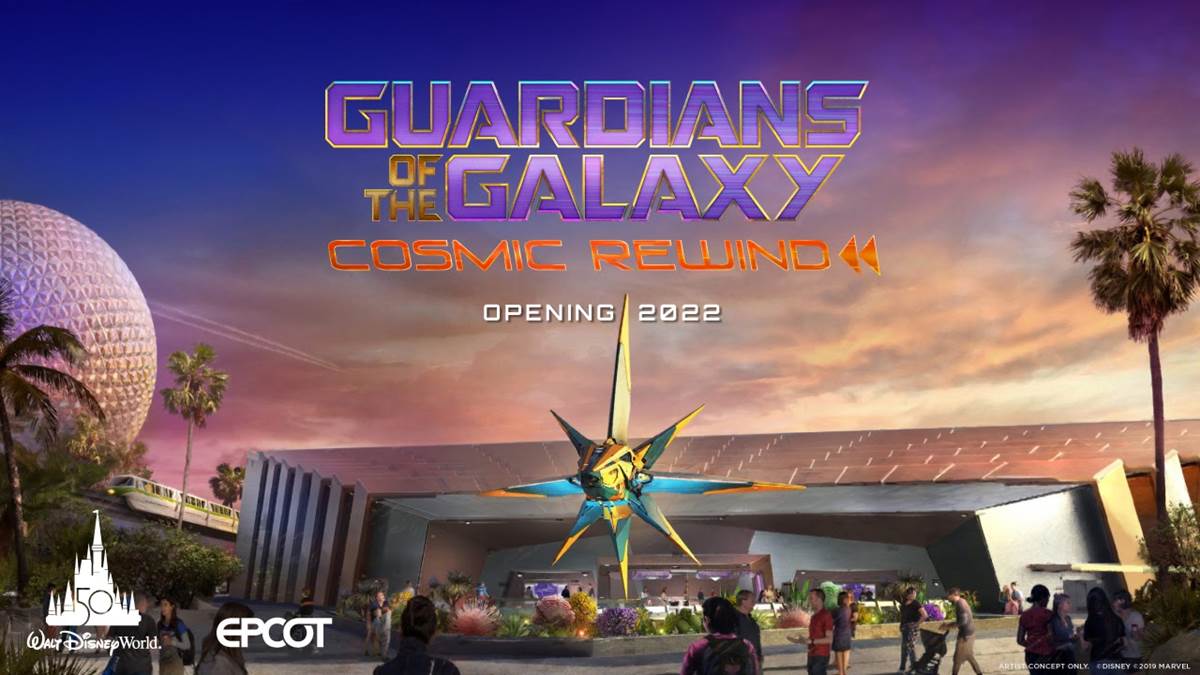 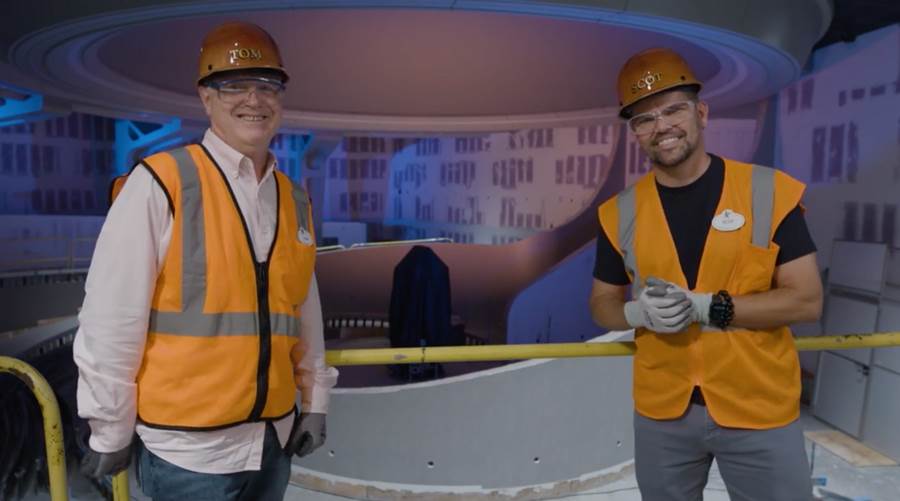 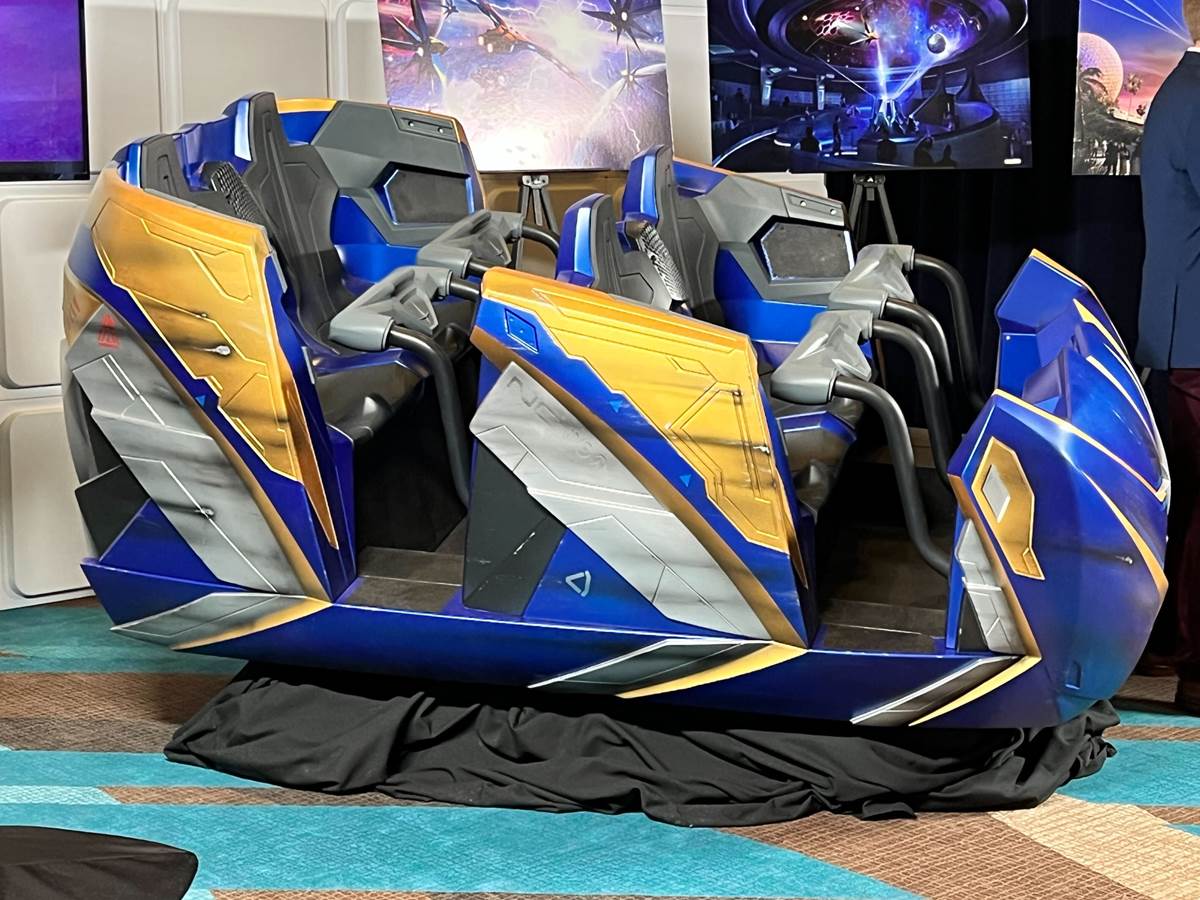