Scarlett Johansson and The Walt Disney Company have settled their lawsuit over the earnings of Marvel’s Black Widow, according to The Hollywood Reporter. 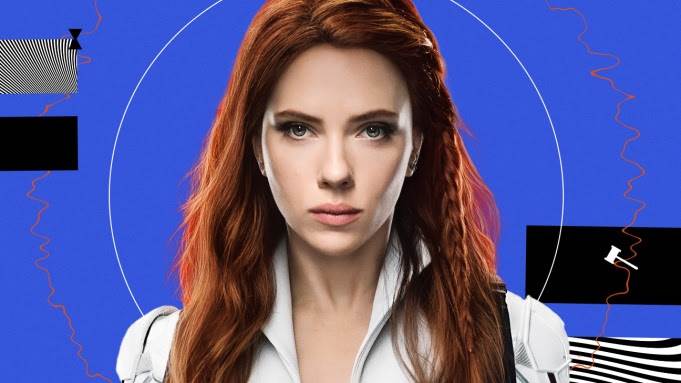