As has been the norm for Disney Parks anniversaries for a number of years now, a special commemorative guidemap is being given to guests of the Magic Kingdom marking the 50th anniversary of the park. 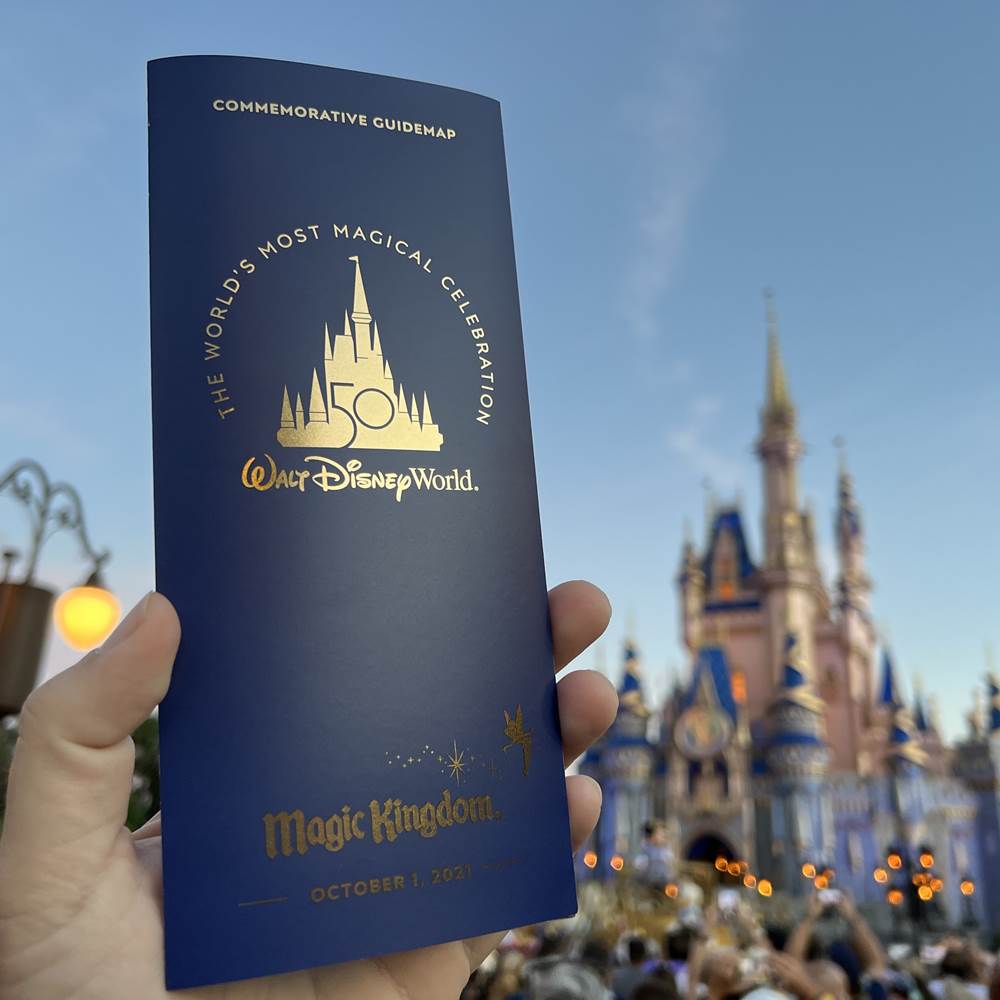 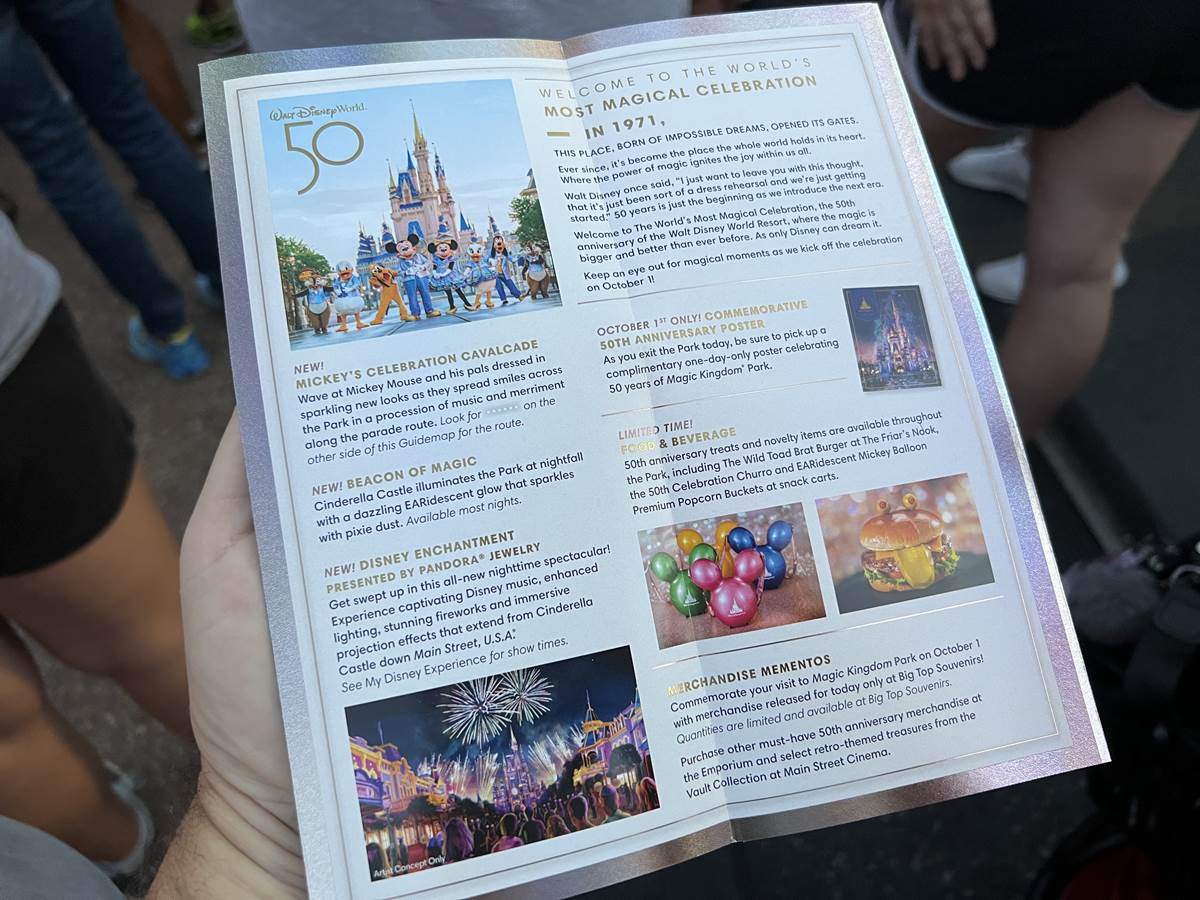 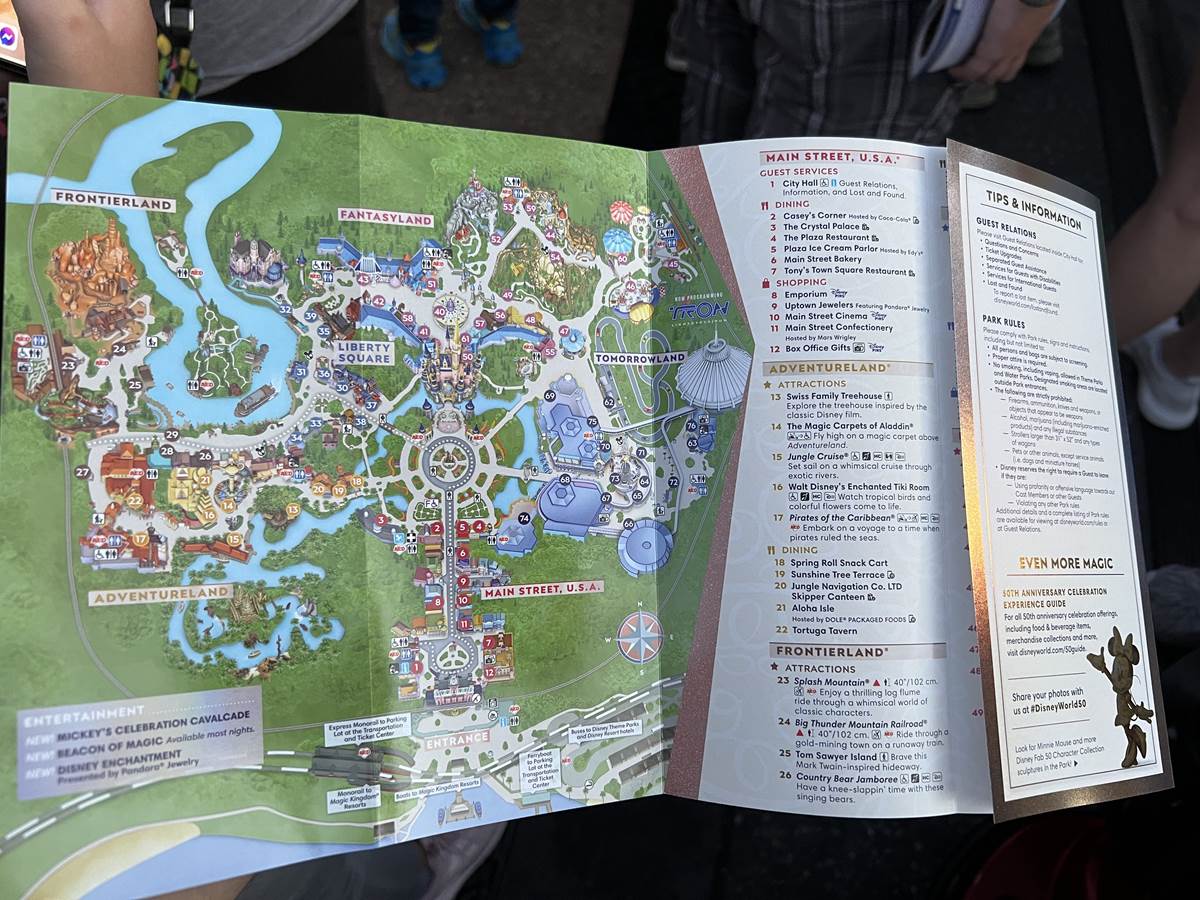 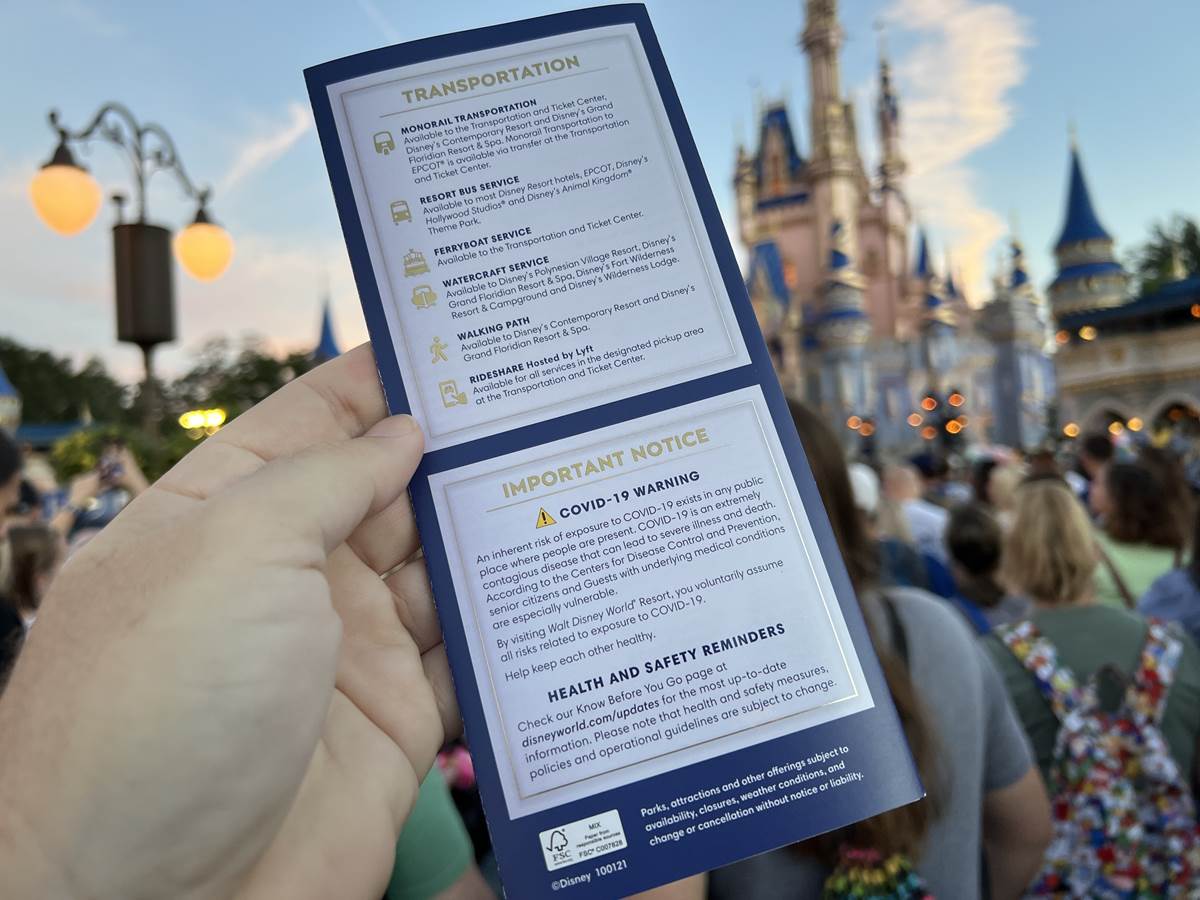 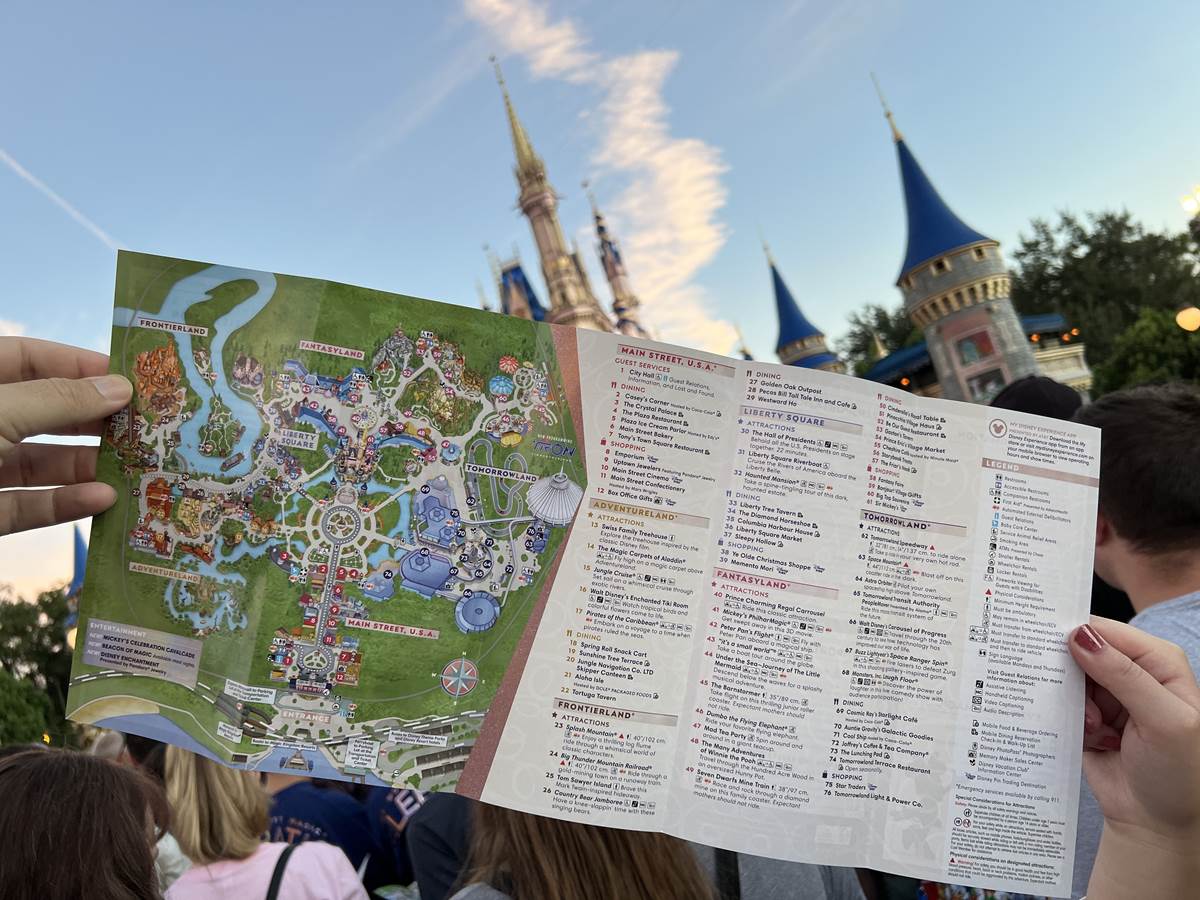