Construction continues on TRON Lightcycle / Run in Magic Kingdom’s Tomorrowland, but what is this? A new building taking shape from the Storybook Circus side of the construction site! 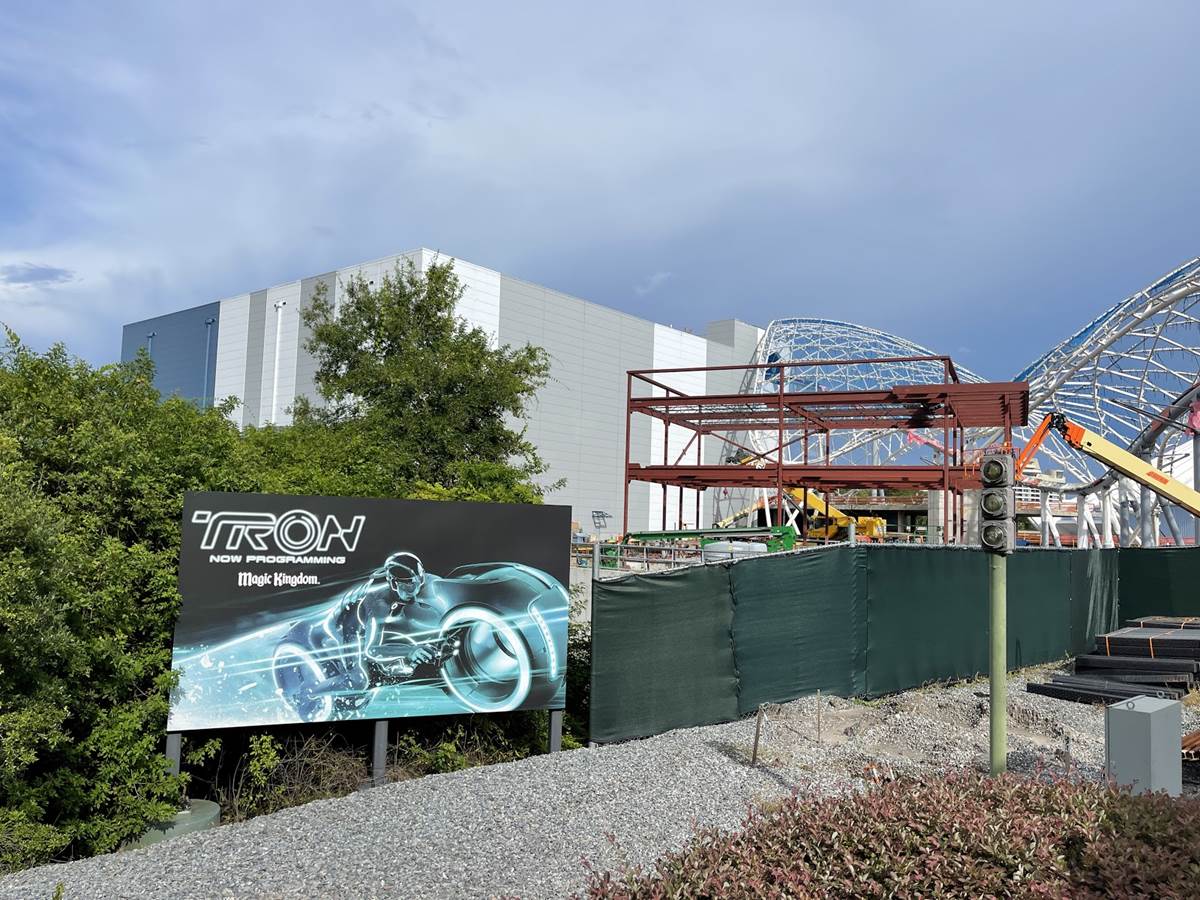 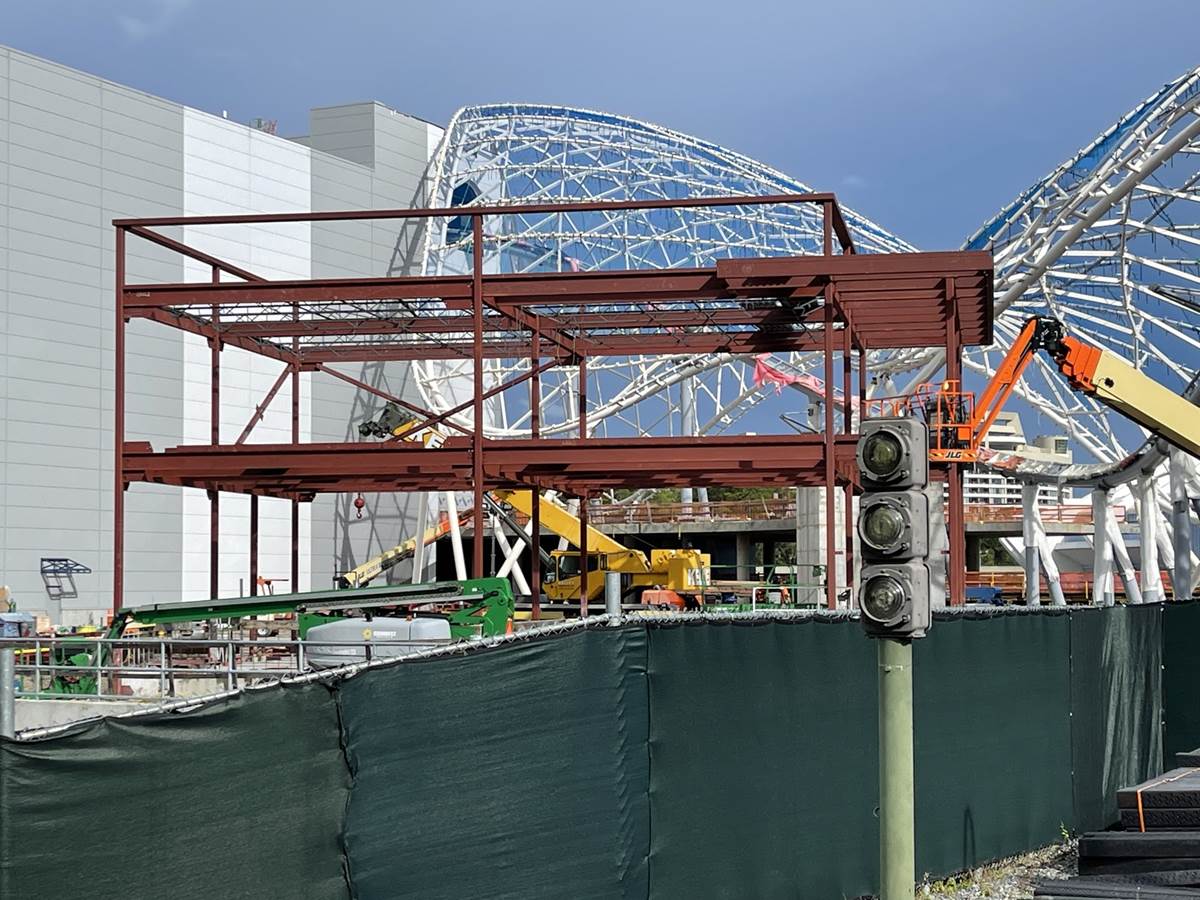 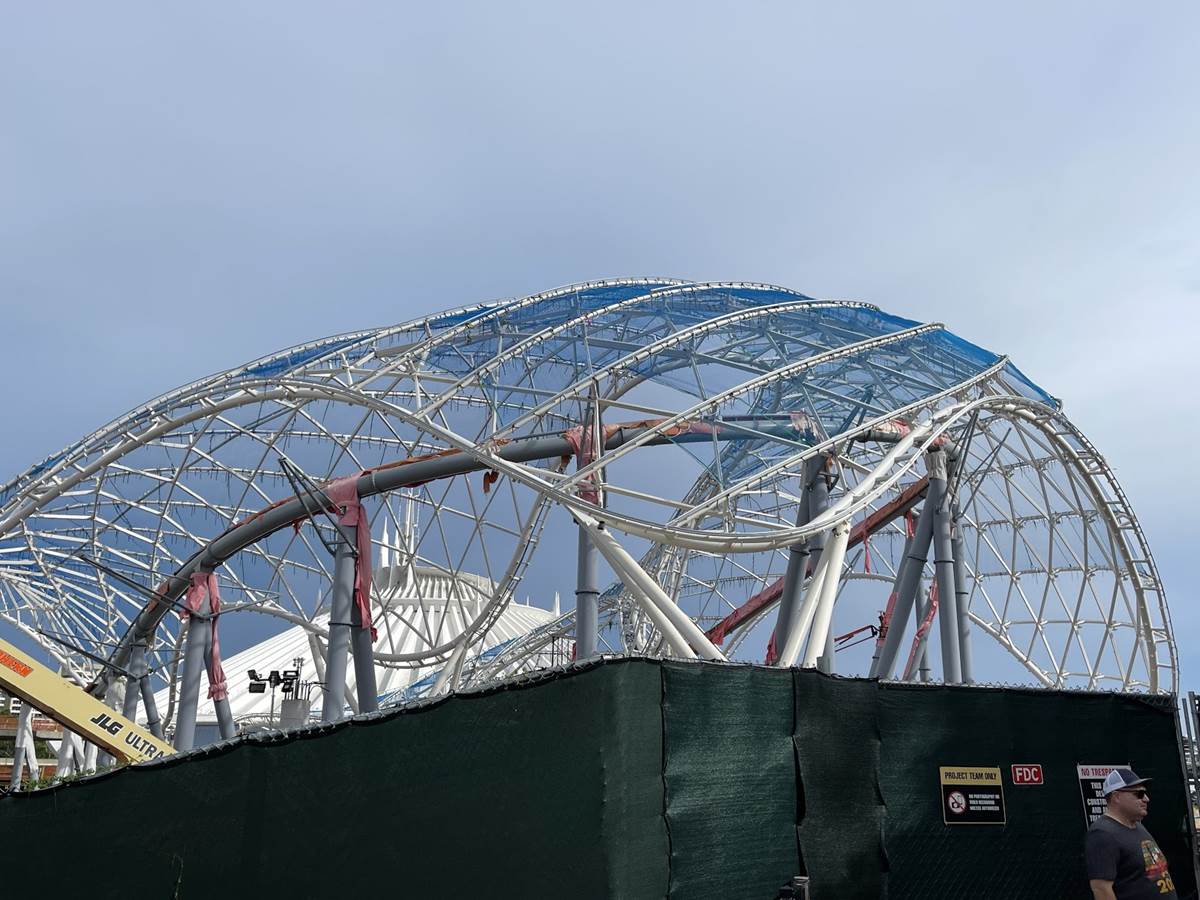 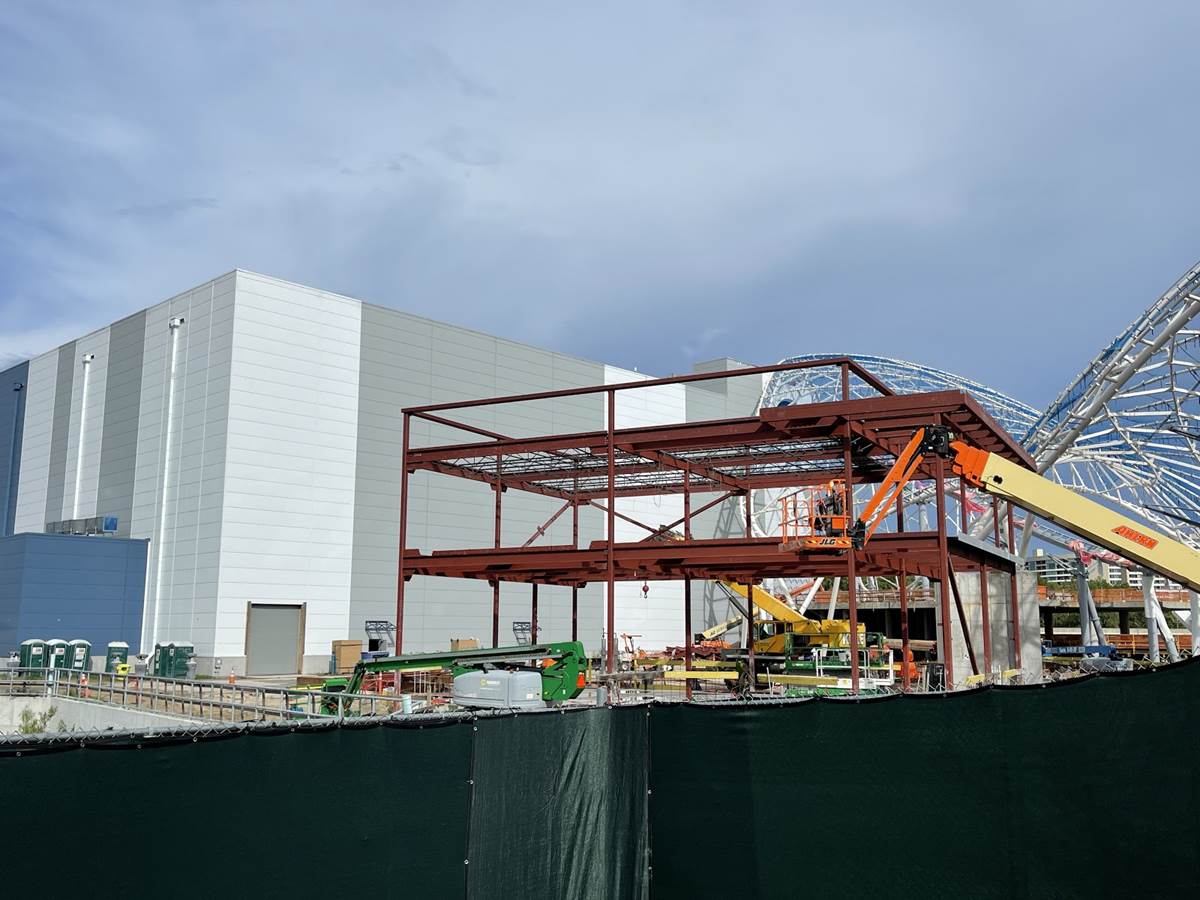 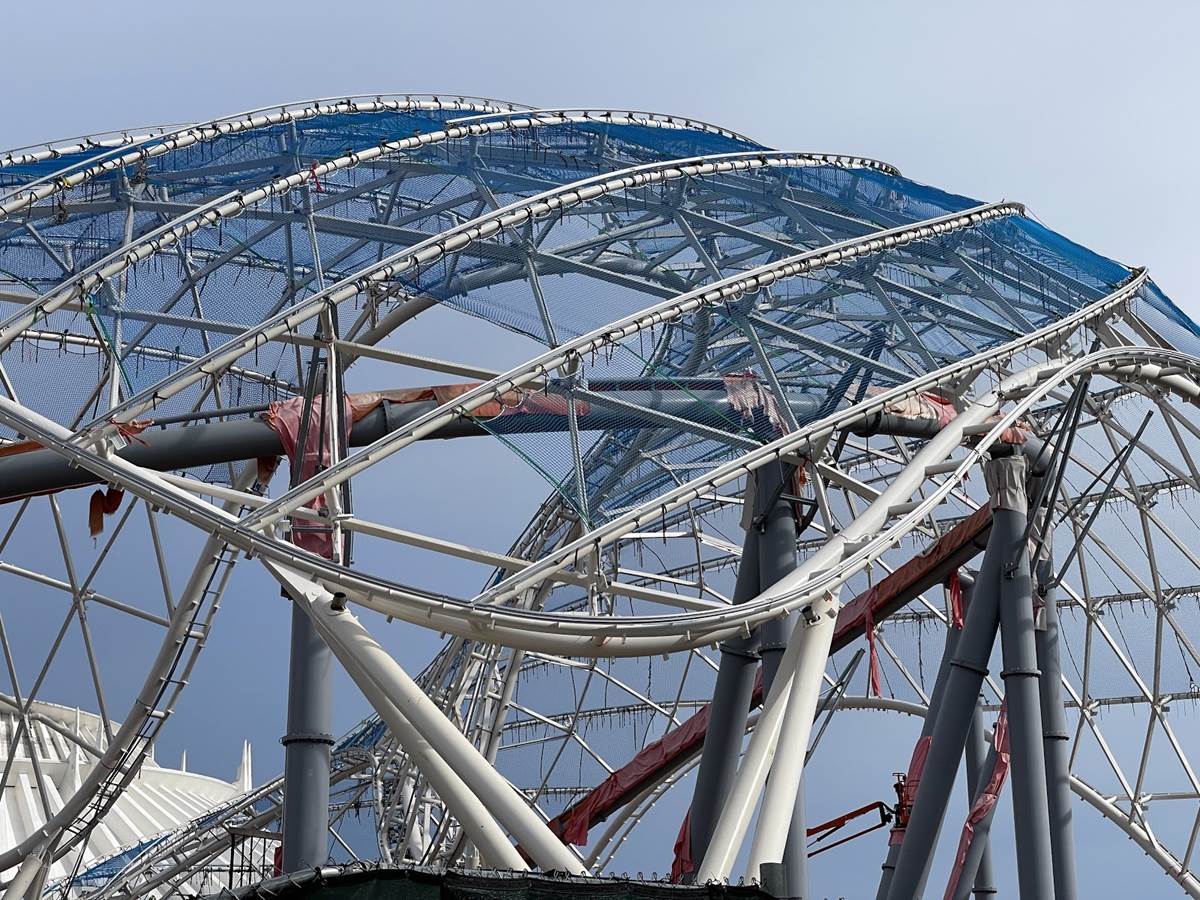 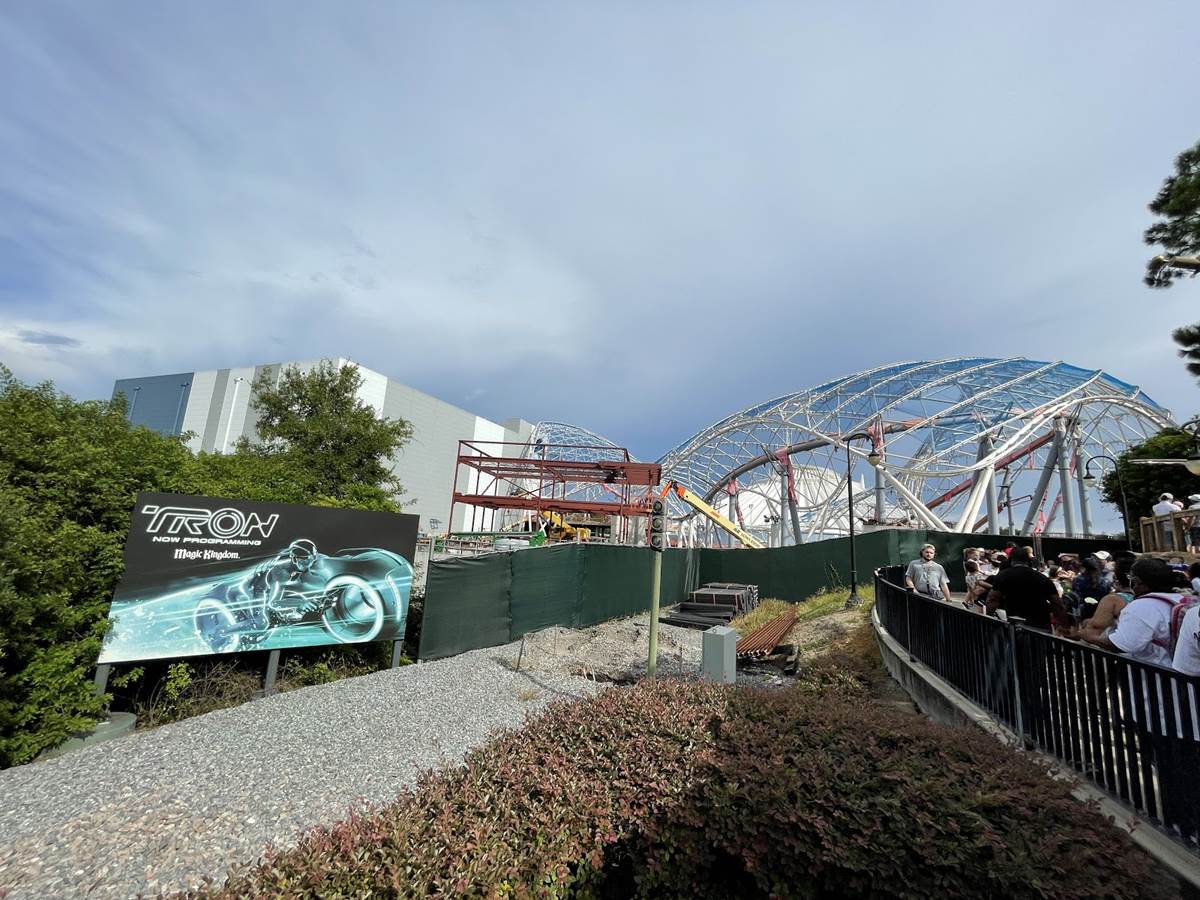