Renowned chef and TV personality Richard Blais is bringing a new tropical concept restaurant to the Hyatt Regency Grand Cypress in Orlando. The location is set to open later this year and the resort will host a hiring event next week. 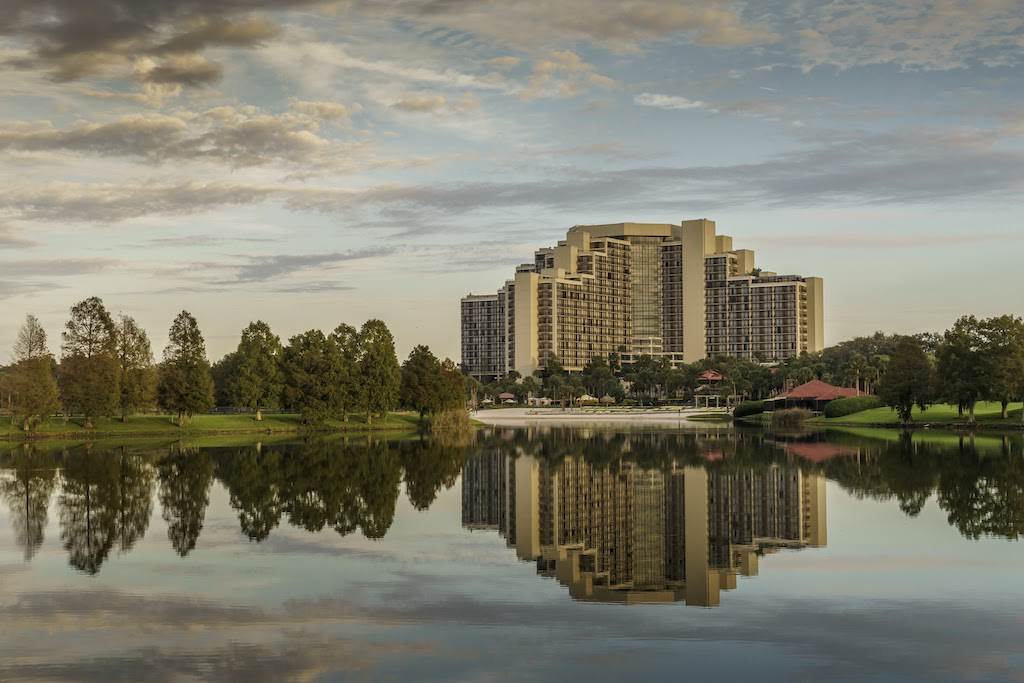