Universal Mardi Gras will return to Universal Studios Florida on February 5th and it will be back in full force. The annual event will once again feature a concert series and parade, while still including the international food and beverage offerings we saw this year. 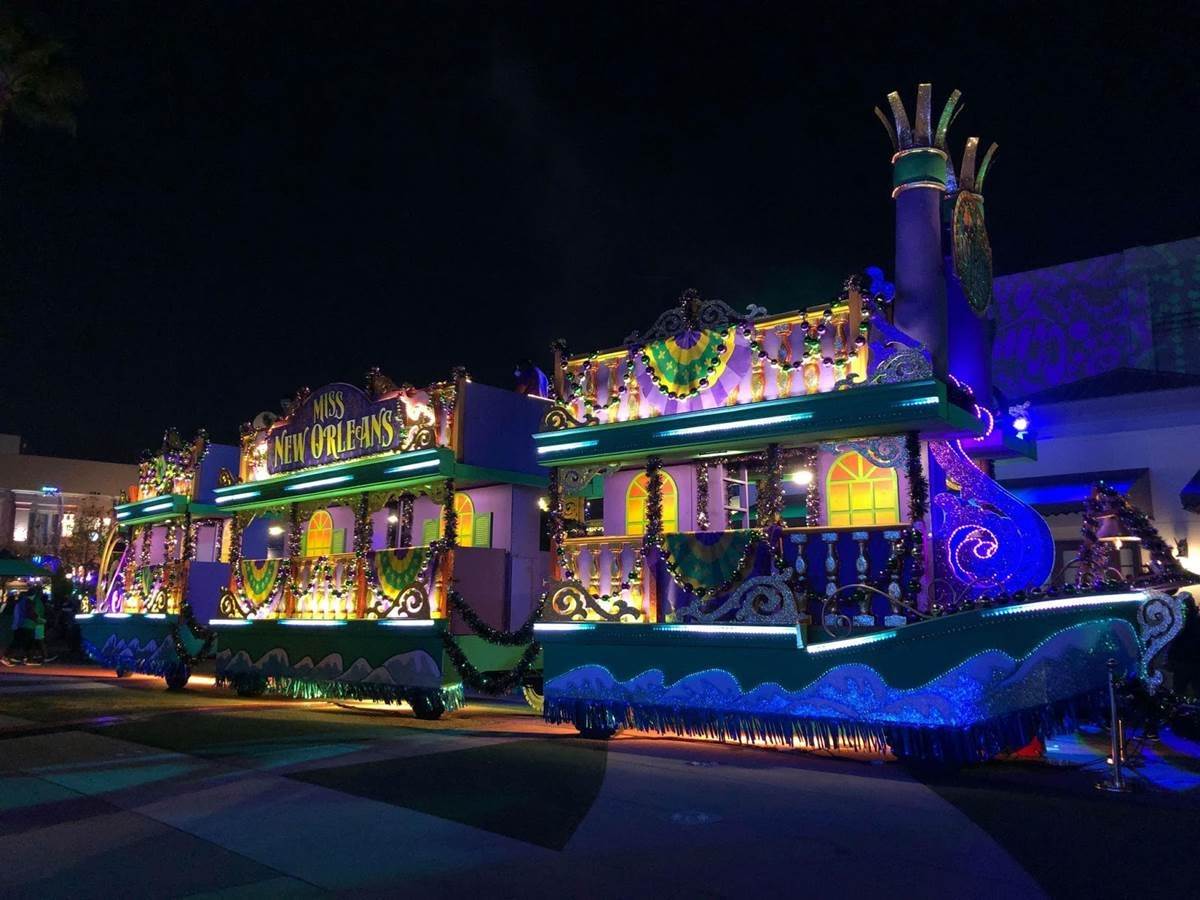 Universal Mardi Gras will run from February 5 through April 24, 2022 and will be included with park admission.