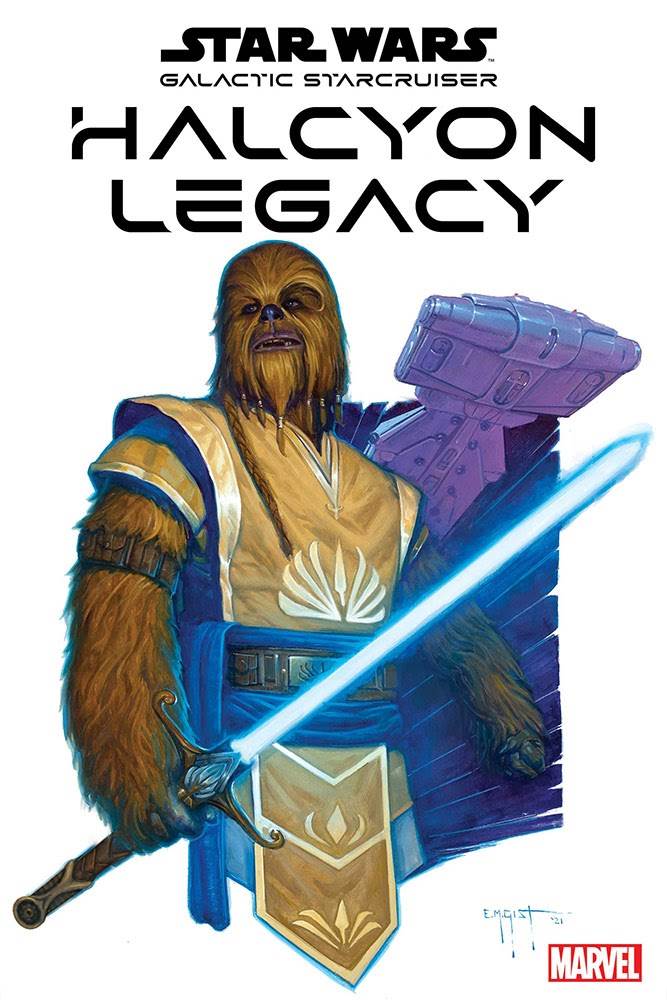 The Star Wars: Galactic Starcruiser will open at Walt Disney World on March 1, 2022. Bookings will be available beginning October 28.