It’s time to start planning your visit to Walt Disney World for the next EPCOT Festival! The Disney Parks Blog has announced that the 2022 EPCOT International Festival of the Arts returns this January and along with it, the Disney on Broadway Concert Series! 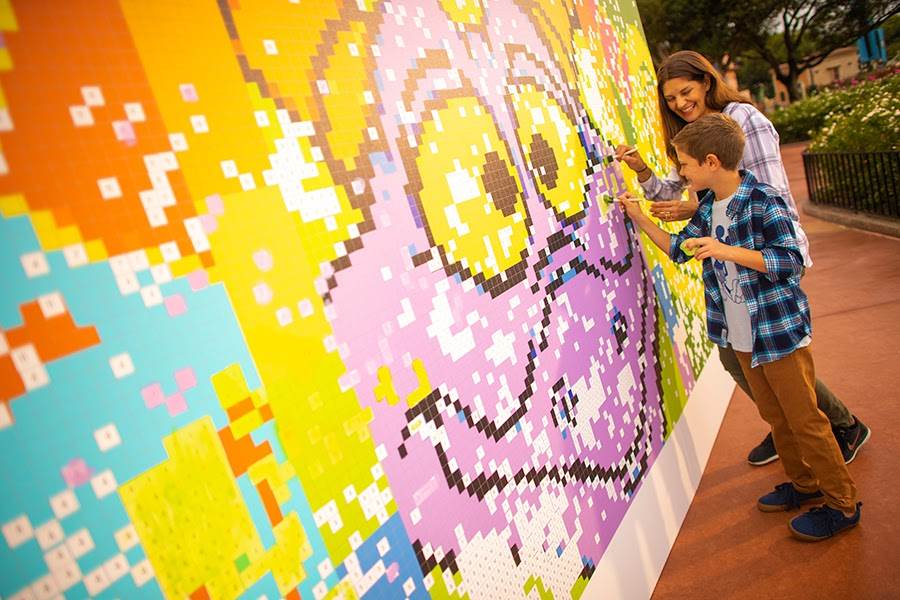 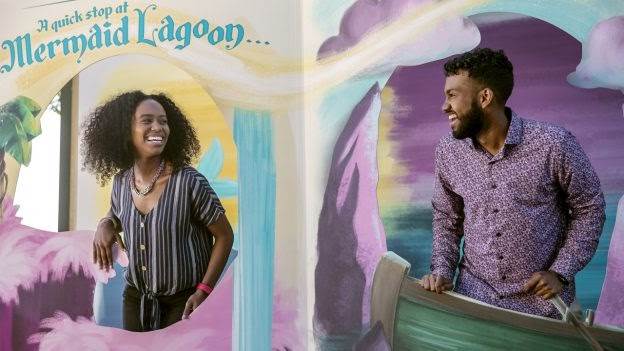