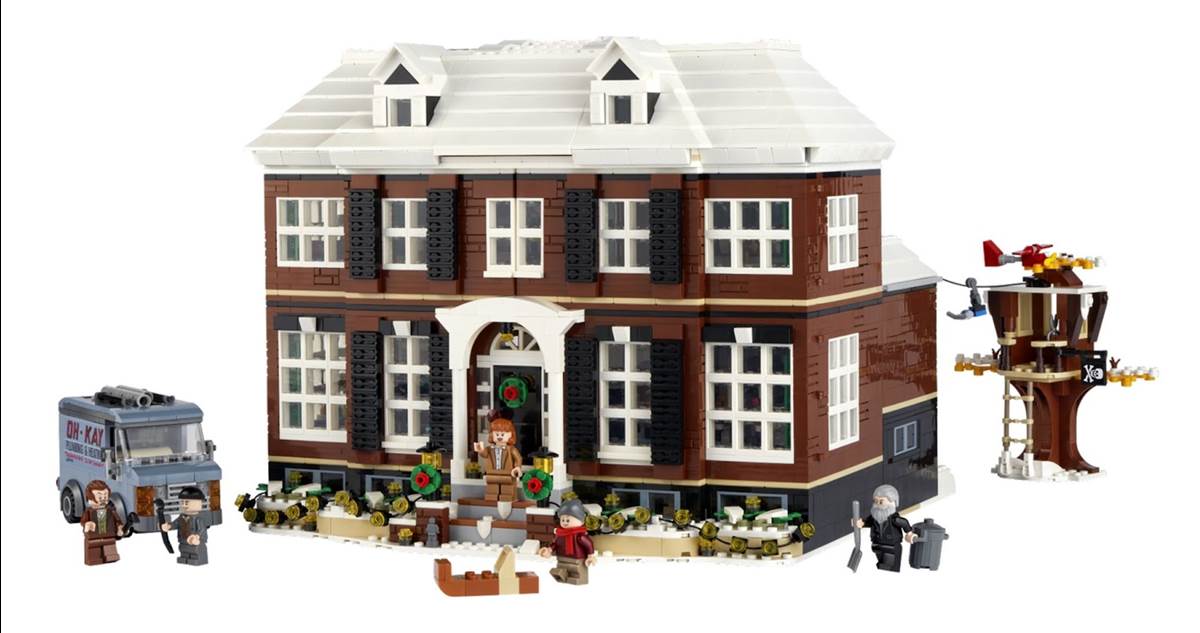 “Keep the change, ya filthy animal!” Home Alone fans will be able to recreate their favorite holiday movie this Christmas season thanks to a new official building set from LEGO Ideas.

The set will allow builders the opportunity to construct the famous McCallister house in the Chicago suburbs, complete with booby traps, kitchen, dining room, attic, basement, the burglars’ van, and Kevin’s treehouse, plus five minifigures representing popular characters from the film.