If waking up this morning felt a little bit like Christmas, it’s probably because Disney+ surprised fans with the return of the first three Home Alone films. They not only celebrated with a tweet…

Surprise, ya filthy animals! The Home Alone Collection is NOW streaming on #DisneyPlus—it’s our early gift to you. 🎁 pic.twitter.com/AJaitu1at5

… but also a trailer for the films on YouTube.

Fans of the series will notice that both videos only include footage from the first film. The sequel, Home Alone 2: Lost in New York, is a favorite amongst Disney fans for its homage to the Bird Woman from Mary Poppins. While the third film focuses on a different group of burglars and a different family, it does feature a teenage Scarlett Johansson years before she became a household name. With all three theatrically released Home Alone films back on Disney+, a new collection franchise page was created to celebrate. 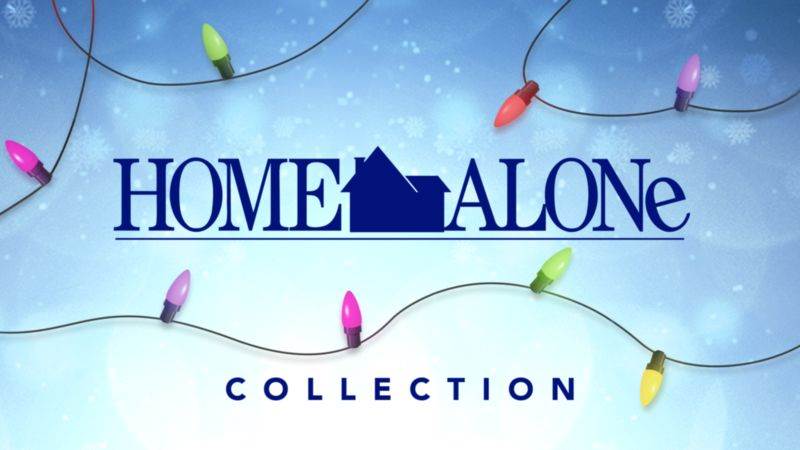 The first two Home Alone films will also be broadcast numerous times this December on Freeform as part of the annual “25 Days of Christmas” programming lineup. “Merry Christmas, ya filthy animal!”