A new video has appeared on the Disney Parks TikTok account, teasing yet another return of the Main Street Electrical Parade, likely to the Disneyland Resort. 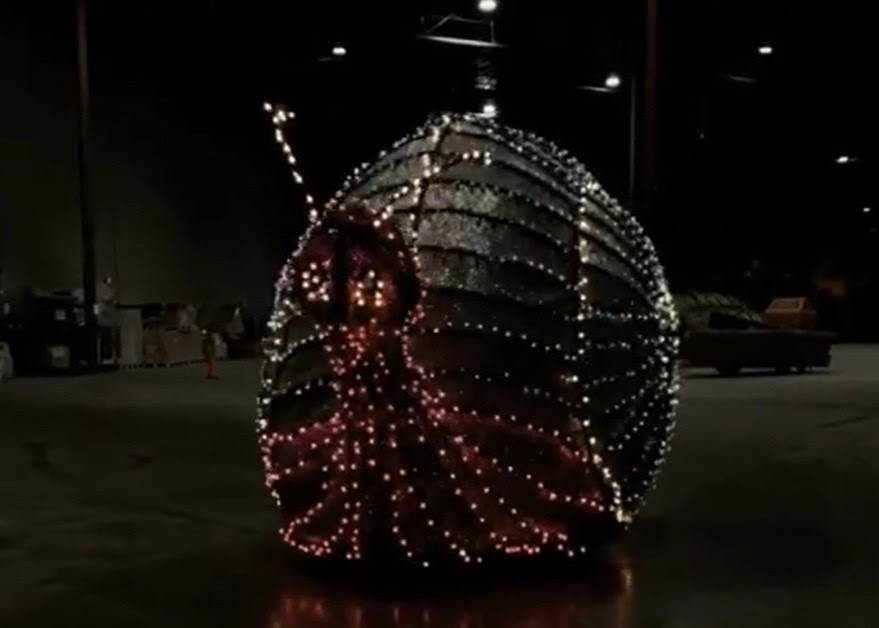