Imagineer Zach Riddley has once again signed into his Instagram account, this time sharing some “fun facts” about the new lighting package installed on EPCOT’s Spaceship Earth that has been wowing crowds since it debuted late last month. 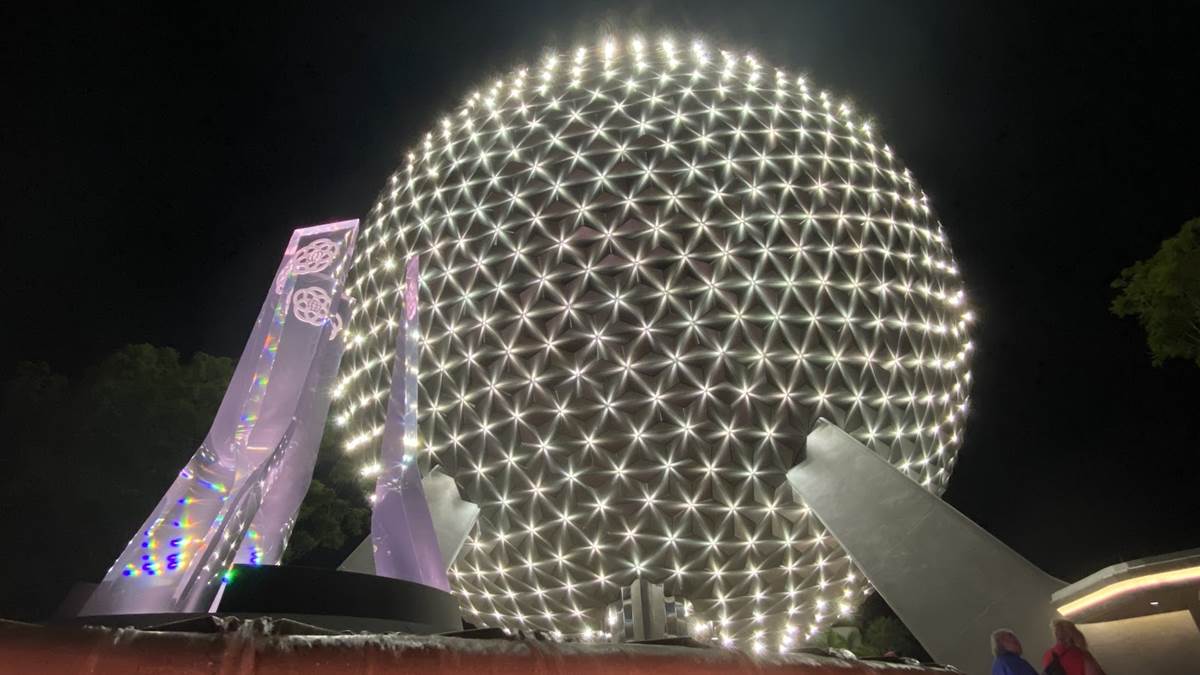