Walt Disney Animation Studios has released a series of posters for the upcoming film, Encanto, featuring each member of the Madrigal family from the new movie, due out this Thanksgiving. 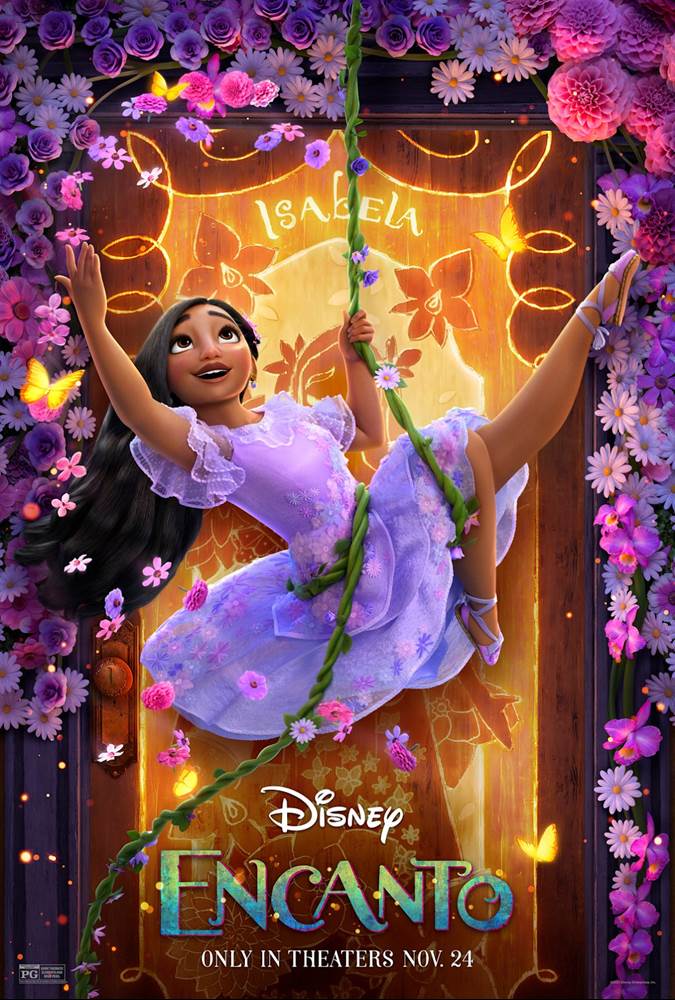 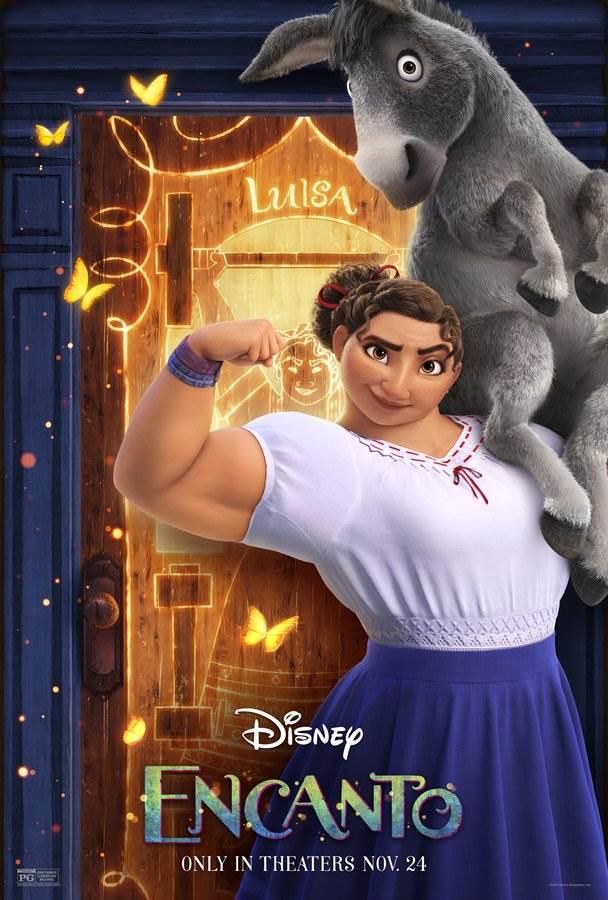