Disney Parks Blog has revealed that Jordan Fisher, known for many different contributions to Disney parks and films, will be performing on the Disney Cruise Line float in this year’s Macy’s Thanksgiving Day parade. 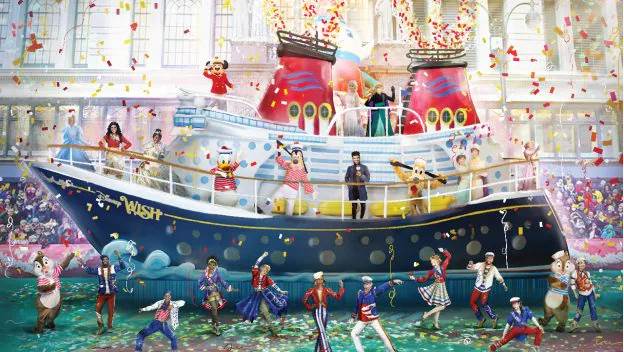 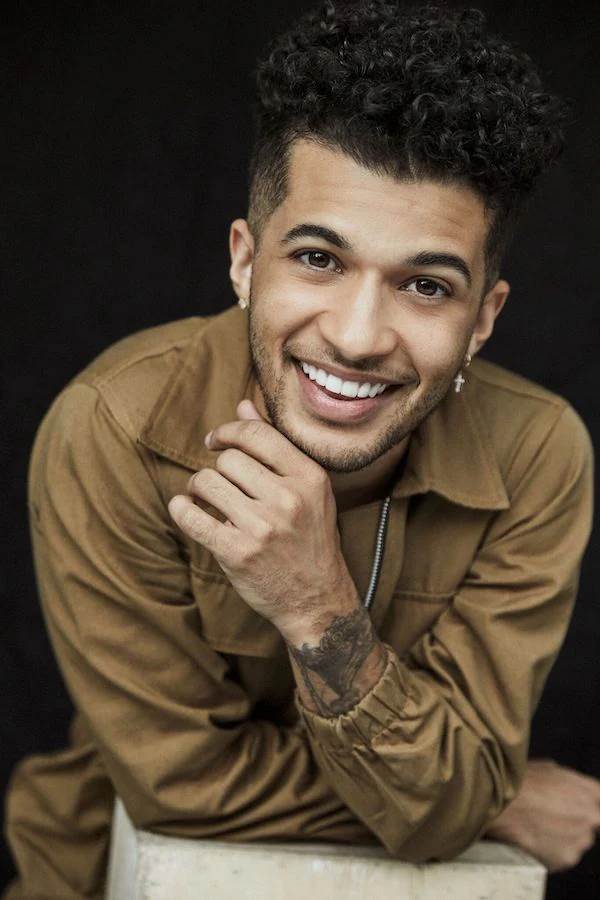