Pirates of the Caribbean: The Curse of the Black Pearl, the mega-hit that launched a franchise that spans across five films, theme park attractions, and two decades, is arriving on 4K Ultra HD early next year. 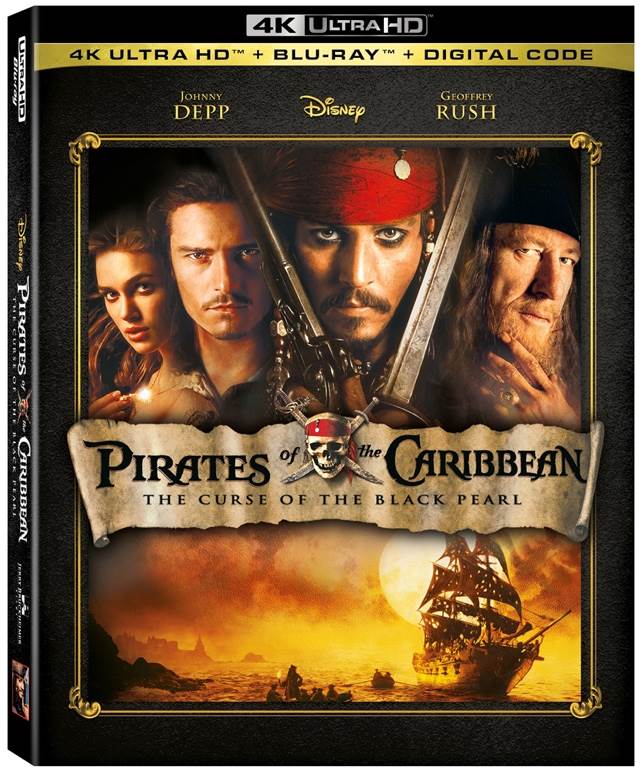