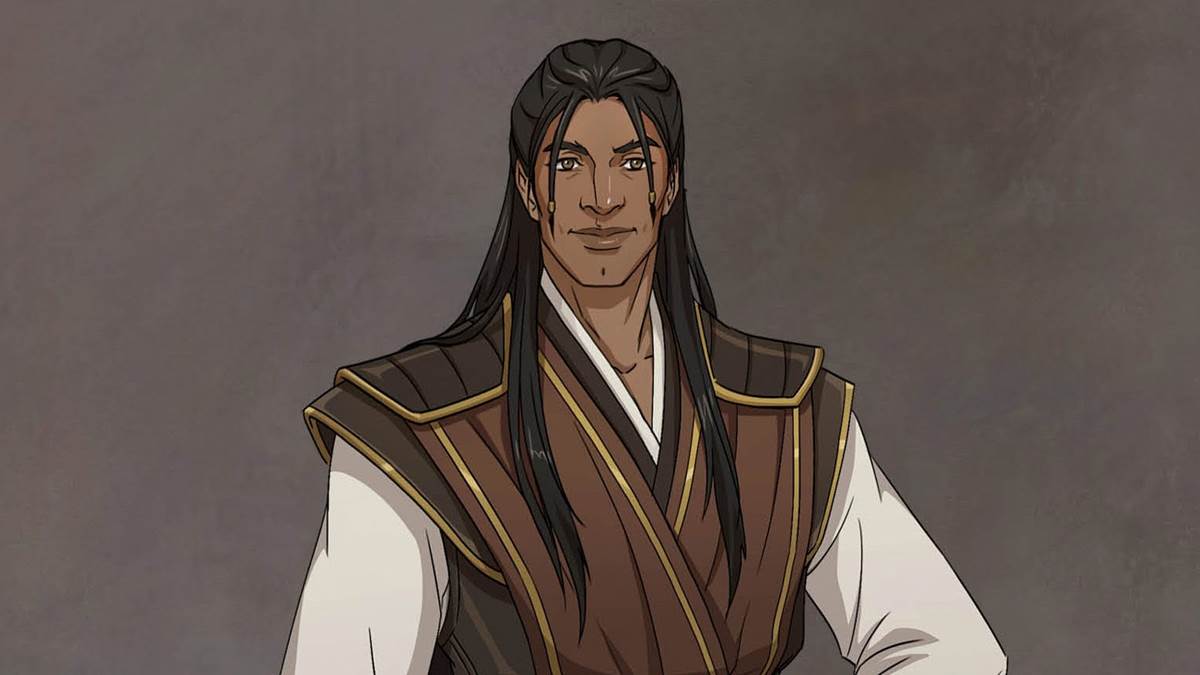 As Lucasfilm Publishing ramps up to the conclusion of Phase I of its multi-platform initiative Star Wars: The High Republic, more details are being released about the books being released in this upcoming climactic third wave. For example, today saw the reveal of three new Jedi characters who will make their debut in author Justina Ireland’s new middle-grade novel Star Wars: The High Republic – Mission to Disaster. 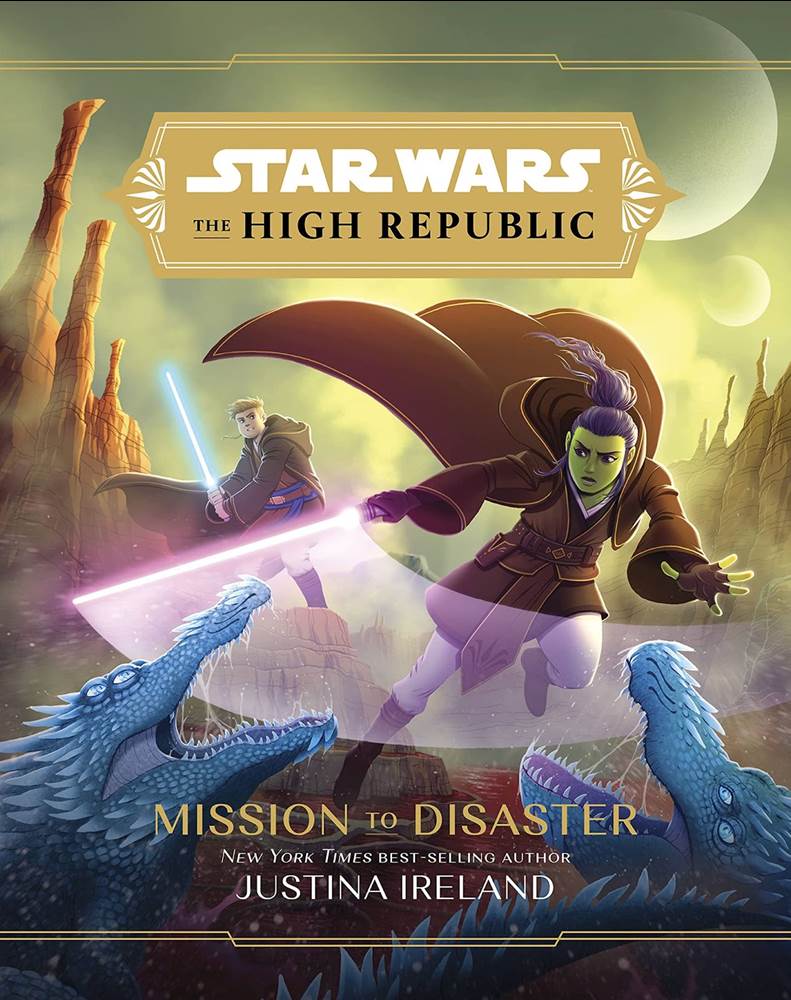 Star Wars: The High Republic – Mission to Disaster will be released on Tuesday, January 4, 2022, but is available for pre-order right now.