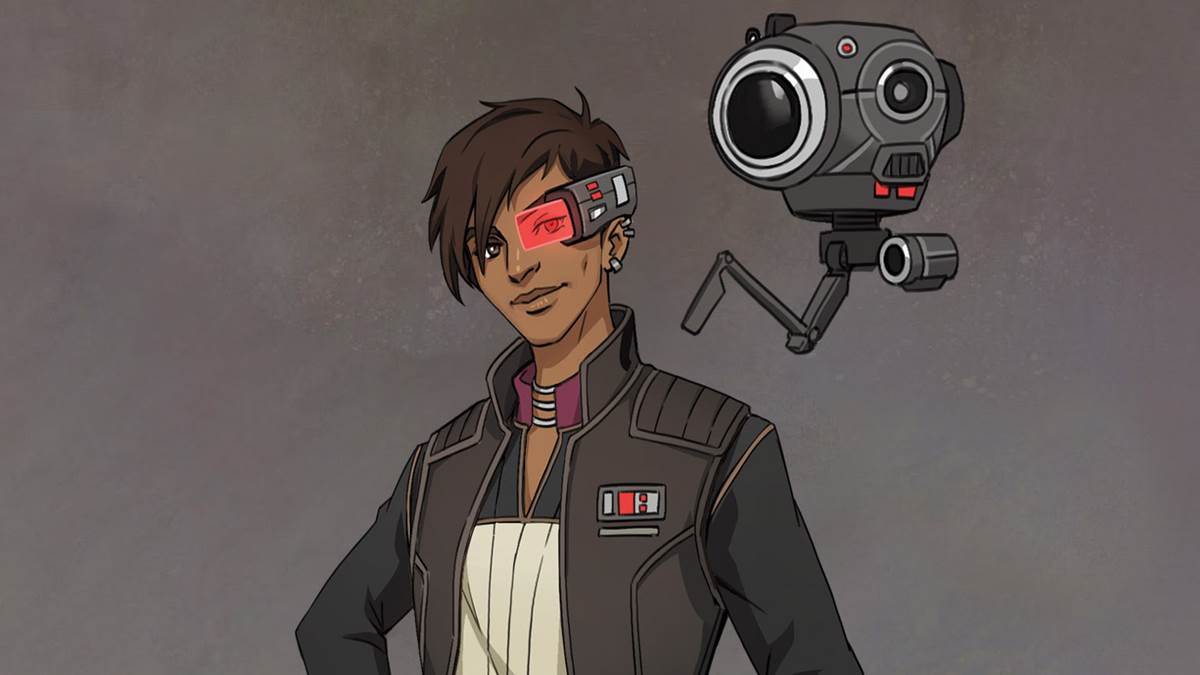 This past summer, the second wave of Star Wars: The High Republic novels and comic books introduced us to new characters and locations like the planet Valo, where the grand Republic Fair was being held. Covering that fair in-universe was GoNet news reporter Rhil Dario, a character created by author Cavan Scott for the acclaimed novel Star Wars: The High Republic – The Rising Storm.

Today StarWars.com released new concept art depicting Rhil Dario for the first time, giving fans a peek at what the recently introduced character would look like in illustrated form, partnered with fascinating interview snippets from both Scott and artist MinJi Yoon. 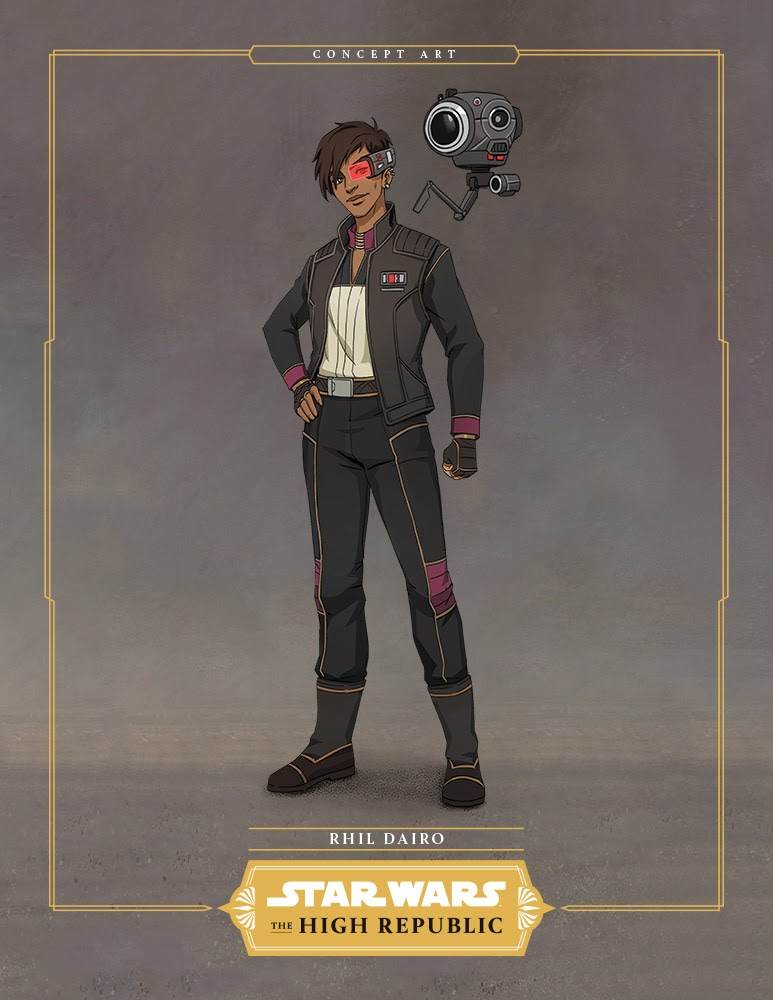 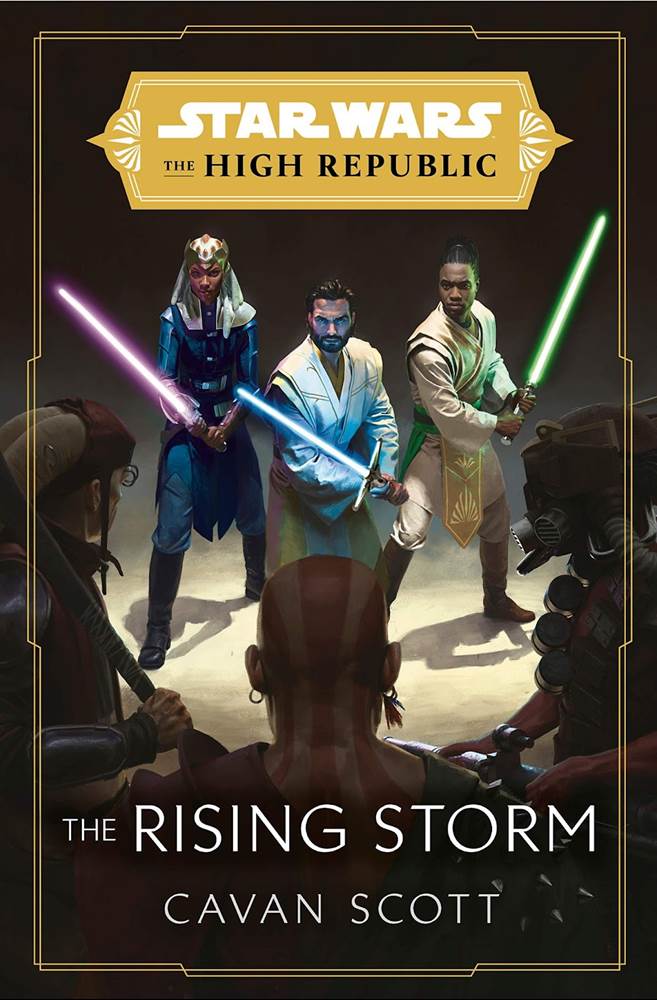 Star Wars: The High Republic – The Rising Storm is available now wherever books are sold.