This afternoon, The Walt Disney Company discussed its fourth quarter and full 2021 fiscal year earnings results. We have a run-down for you of all the Disney Theme Park and Resorts related items mentioned. 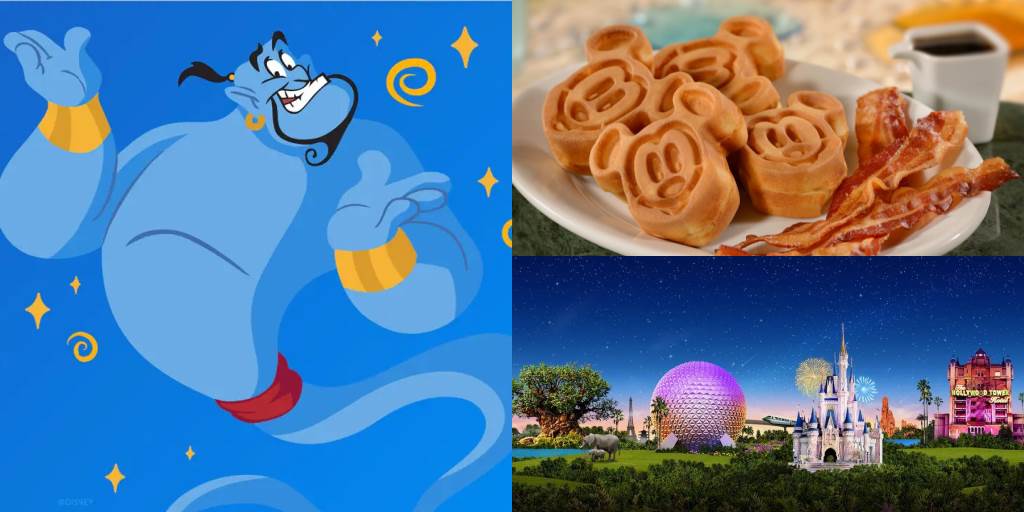