Not wanting to feel left out, the Disney Parks have been joining in on the Disney+ Day festivities. Jeremiah stopped by Disney’s Hollywood Studios this morning to see what the park is doing to celebrate the occasion. 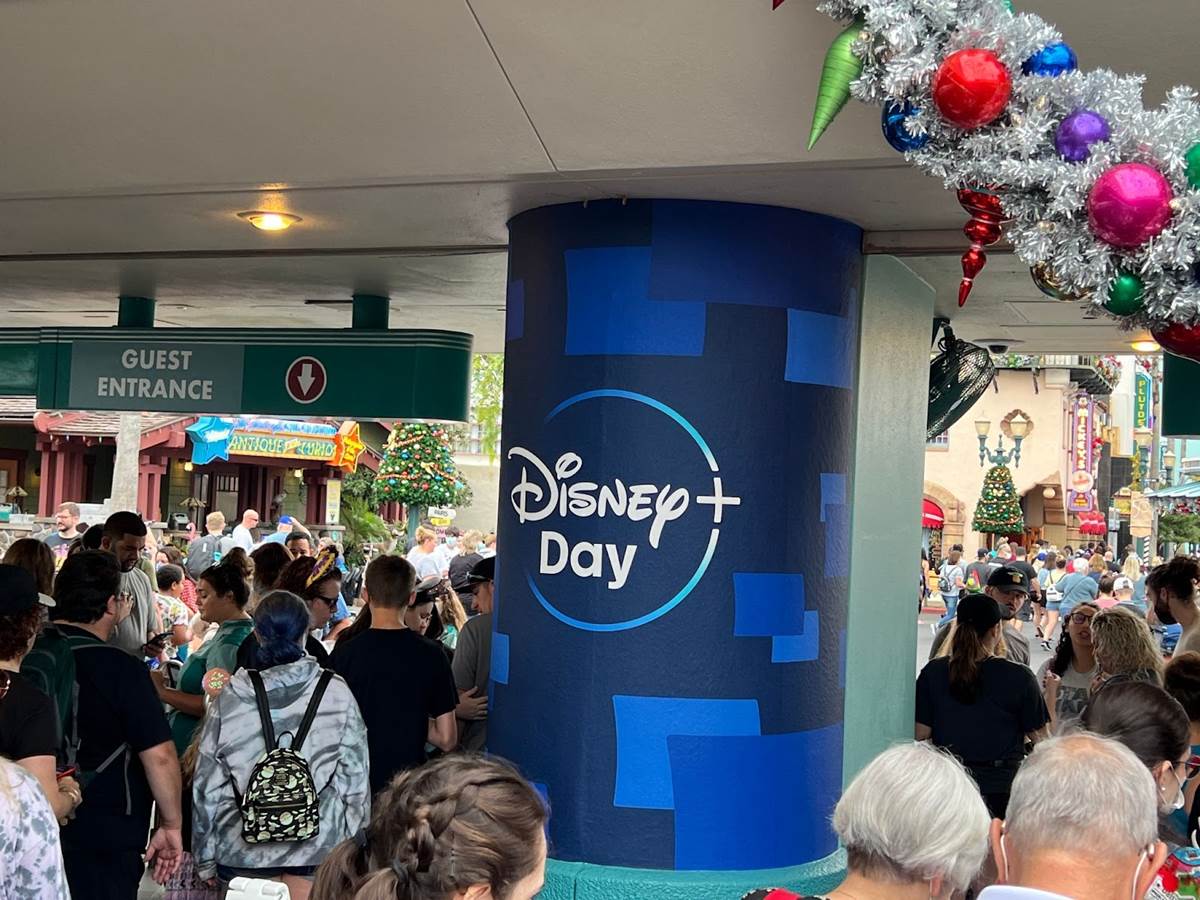 Disney+ subscribers were allowed into the park 30 minutes early today, and received a couple of goodies too. Minnie Mouse doing some filming in her Christmas best. 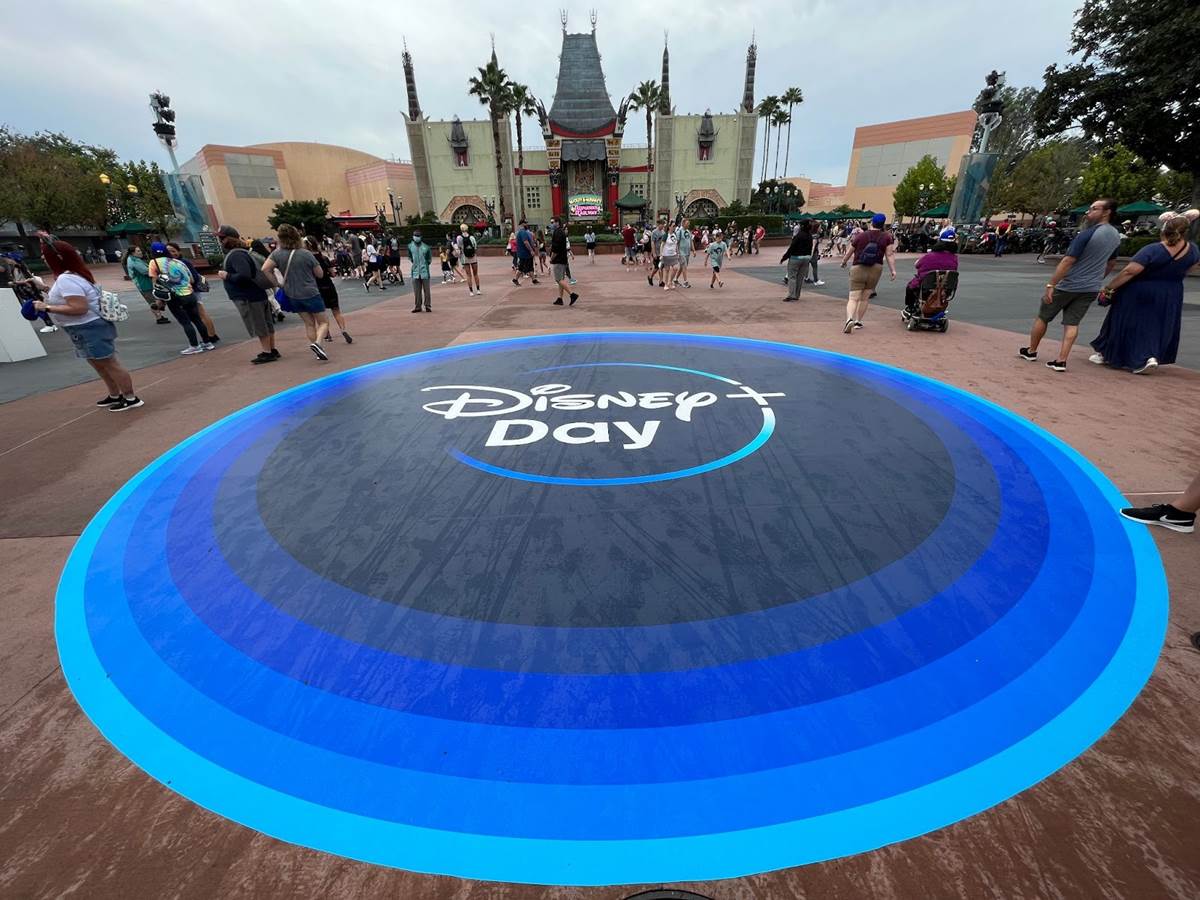 They even put a giant Disney+ Day vinyl on the ground in front of the Chinese Theater to take pictures with. Jeremiah took a selfie with Grogu, which anyone can do today through the My Disney Experience app. 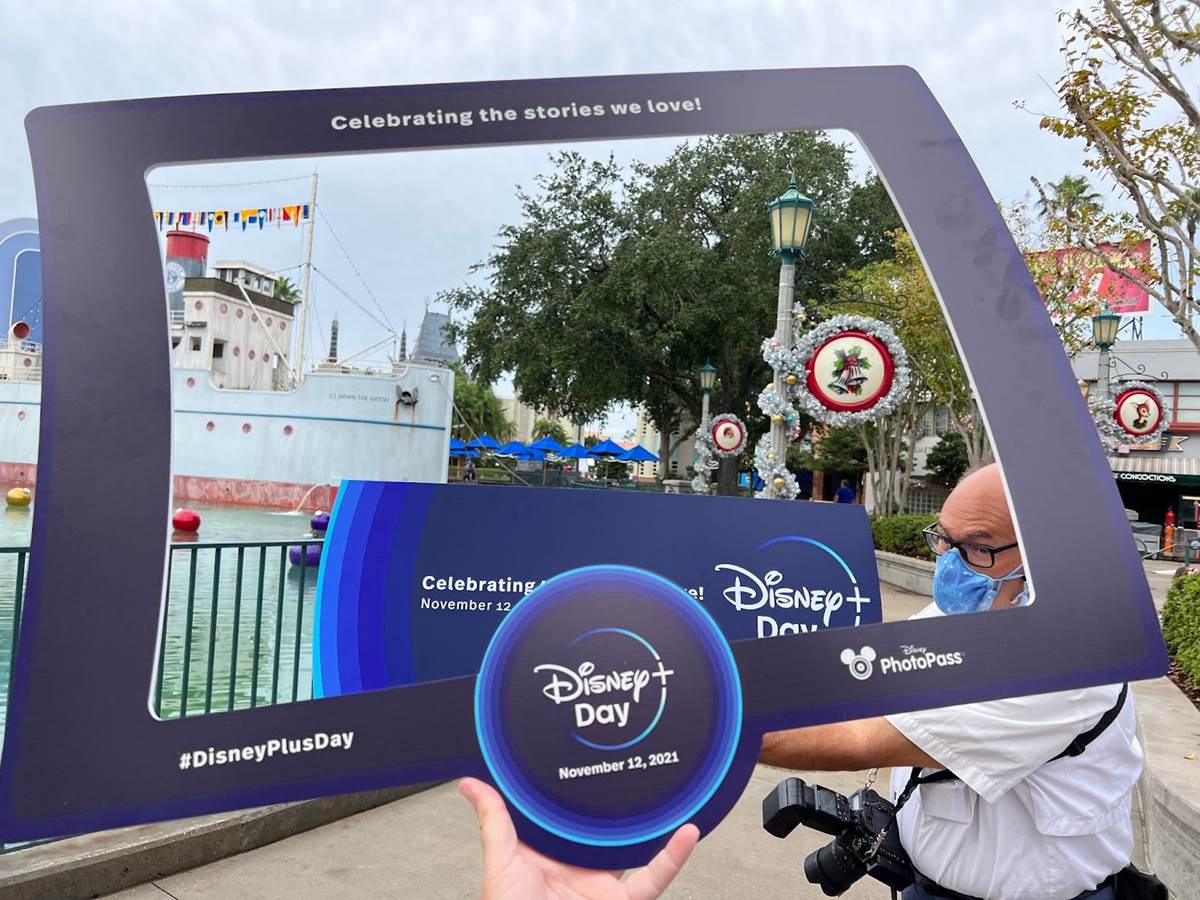 Another Disney+ Day bonus was special character greetings, like Darth Vader and some Stormtroopers in front of Star Tours: The Adventures Continue. 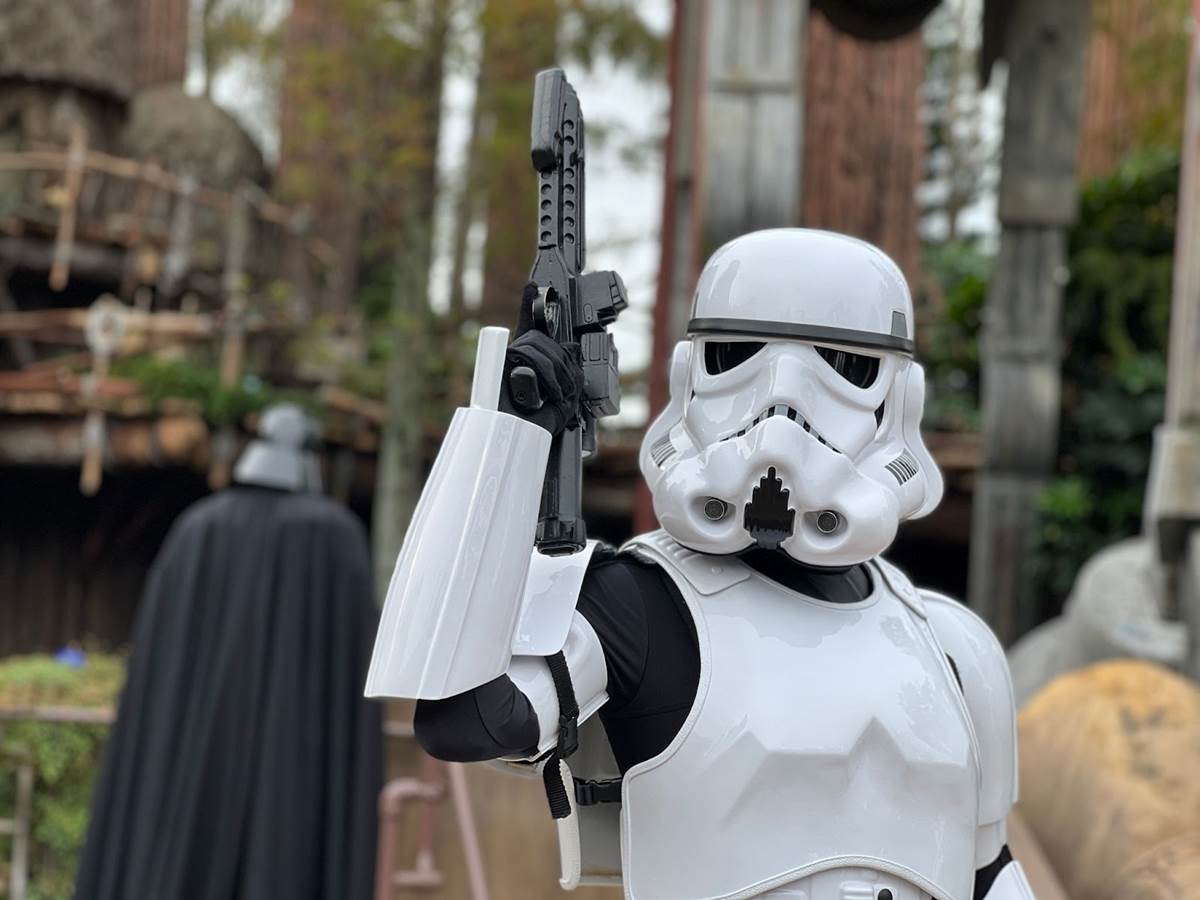 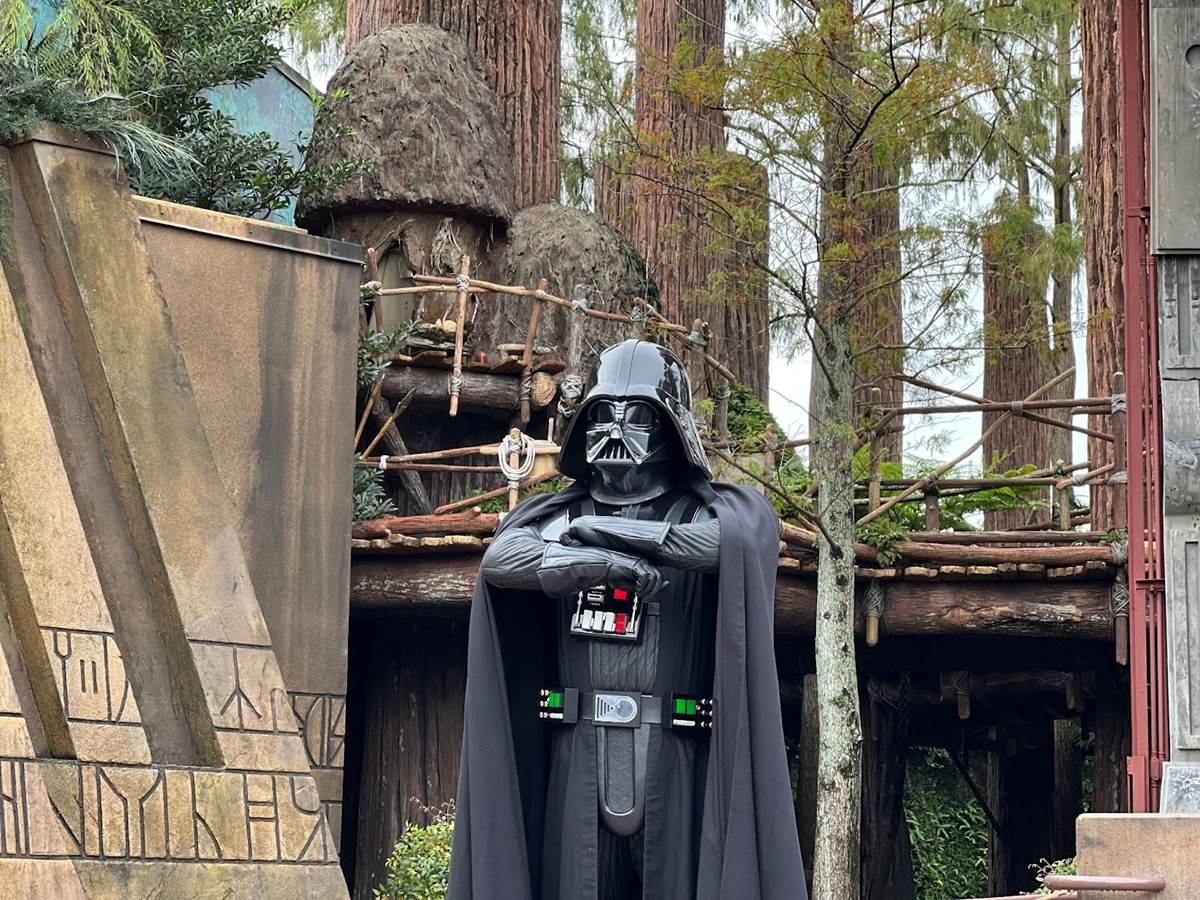 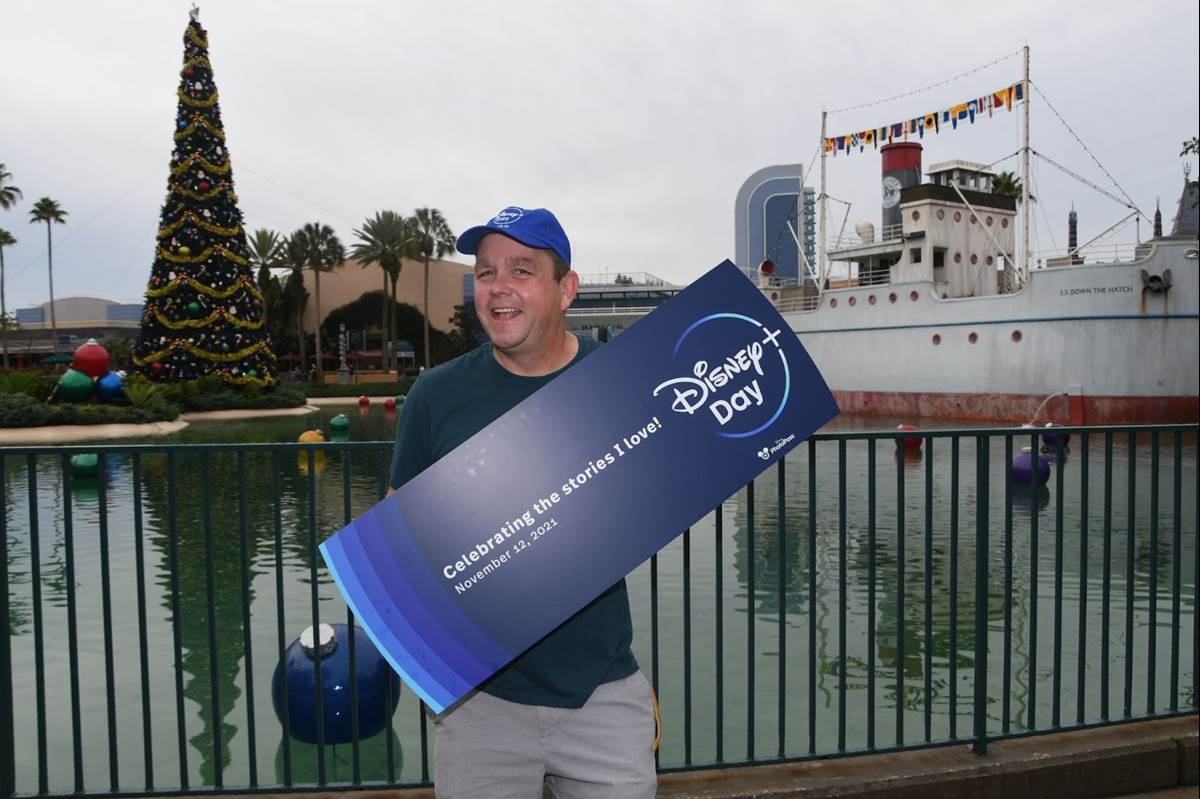