In celebration of Disney+ Day, a new special from Pixar is now available on Disney+. During this special, we learned some new things about the upcoming series Cars on the Road and Win or Lose which will be coming to Disney+ in 2022 and 2023 respectively. 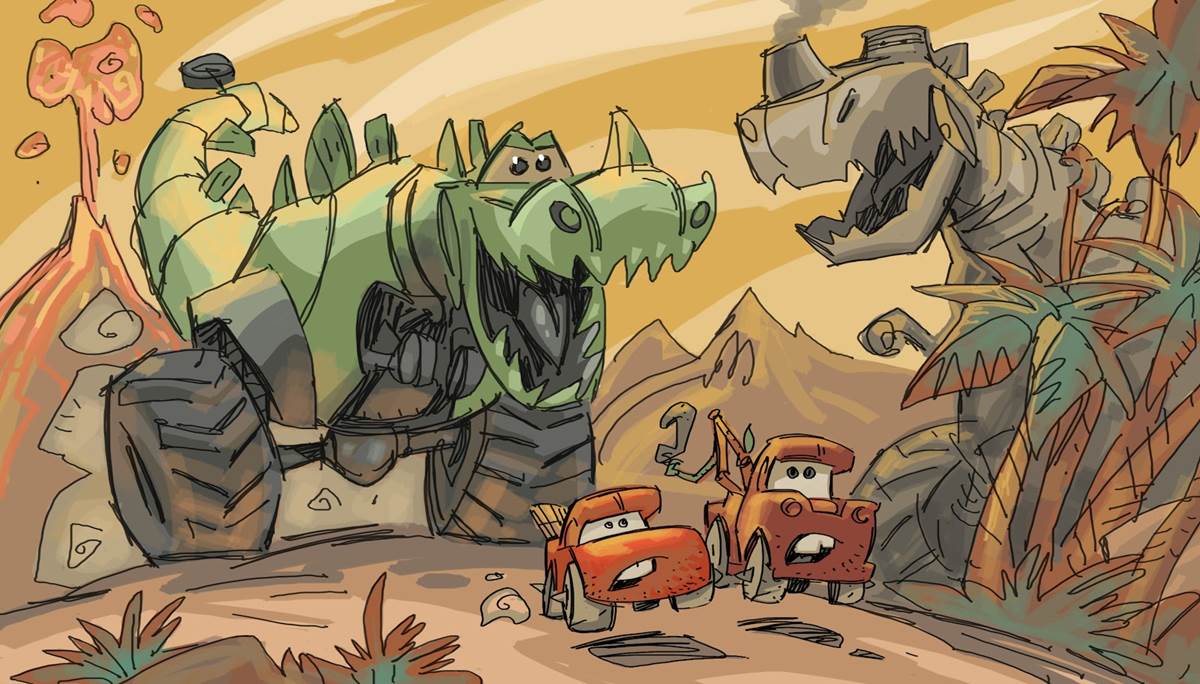 Rev your engines: Owen Wilson and Larry the Cable Guy return to voice Lightning McQueen and Mater in the Disney+ original series: Cars on the Road, streaming in 2022! #DisneyPlusDay pic.twitter.com/FzPjjNCbRY 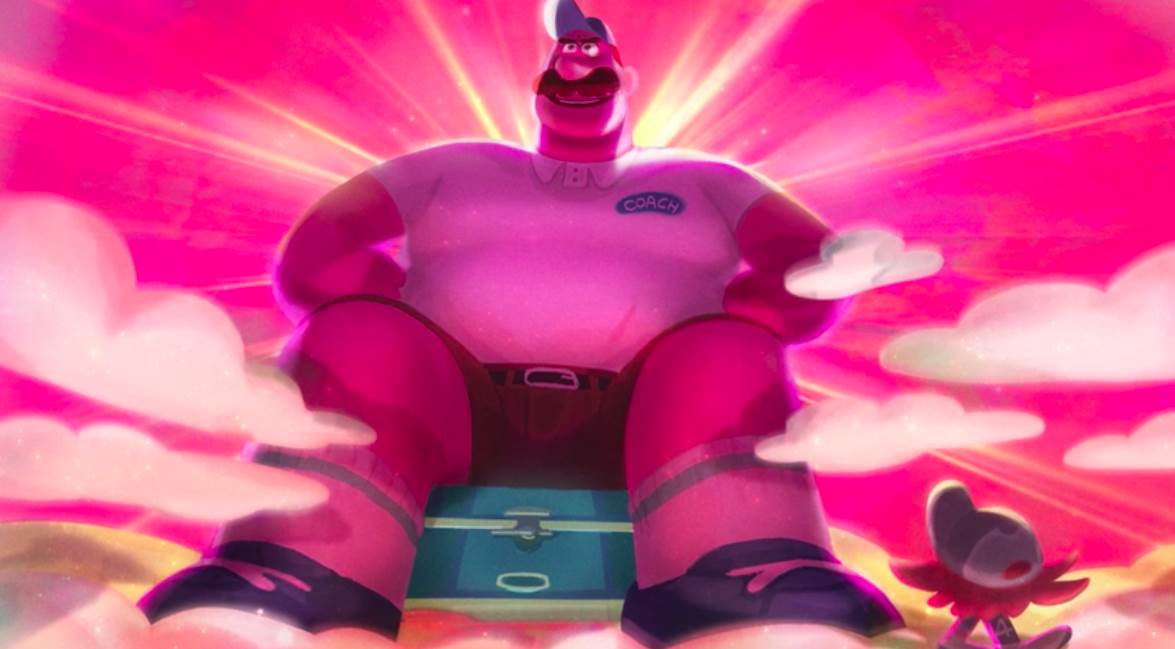 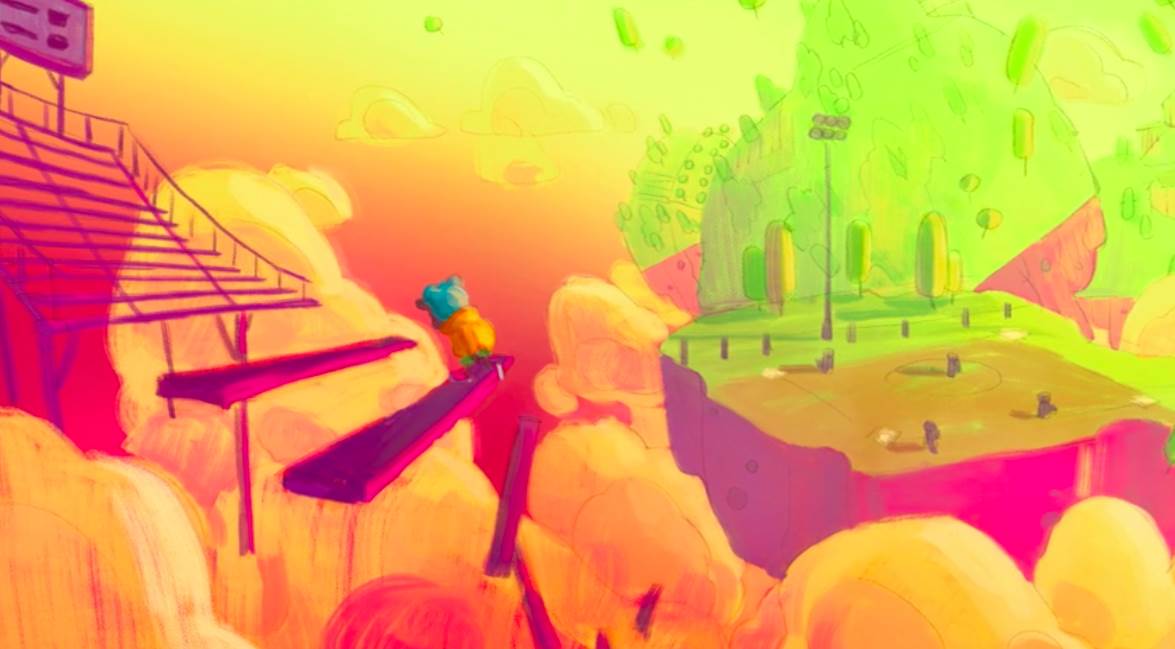 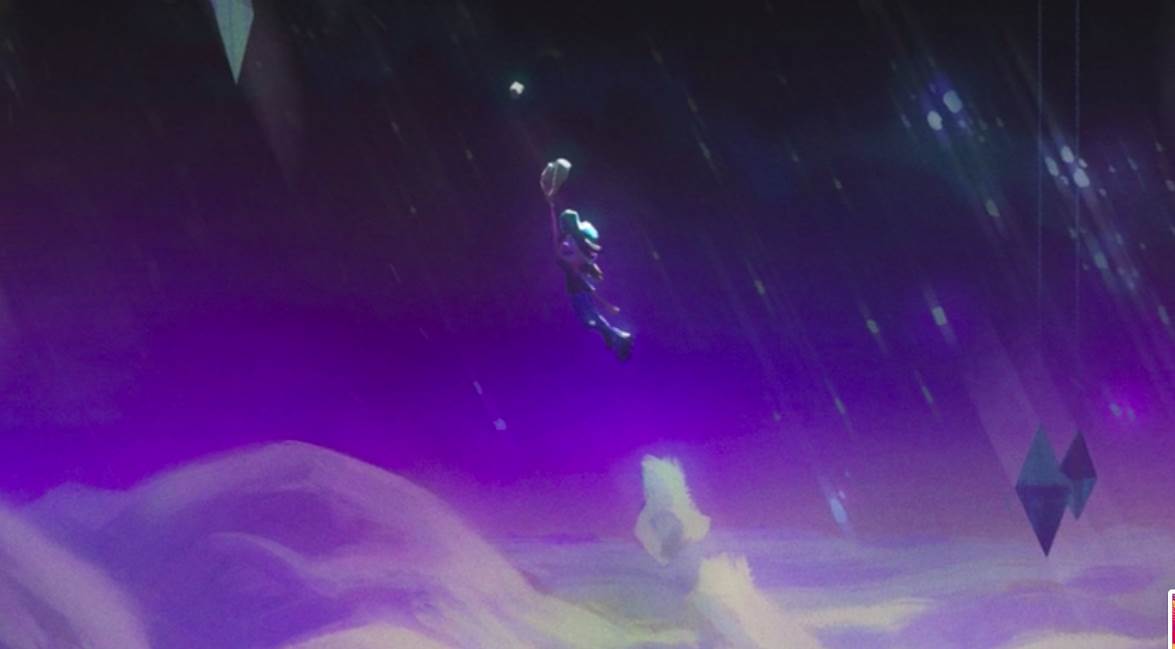 About Cars on the Road:

About Win or Lose: