Your friendly neighborhood Spider-Man is ready to swing into Marvel’s Avengers. Marvel shared a trailer for the upcoming event that will soon bring Spidey to the game after fans have been waiting a long time for his arrival. 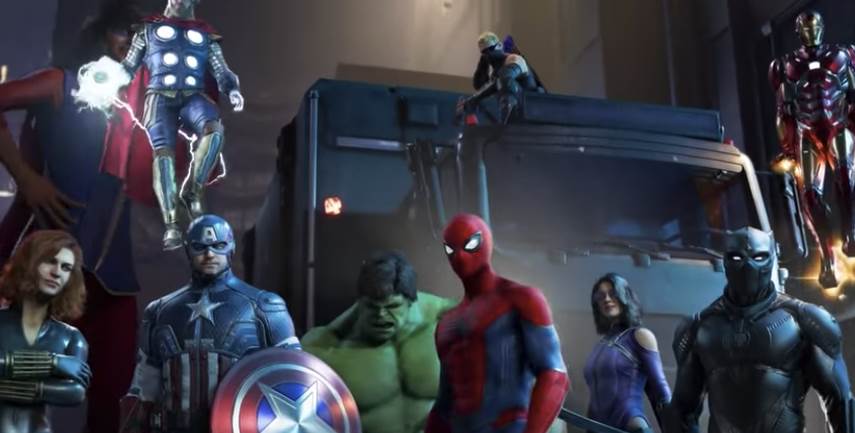 Spider-Man and the With Great Power Hero Event