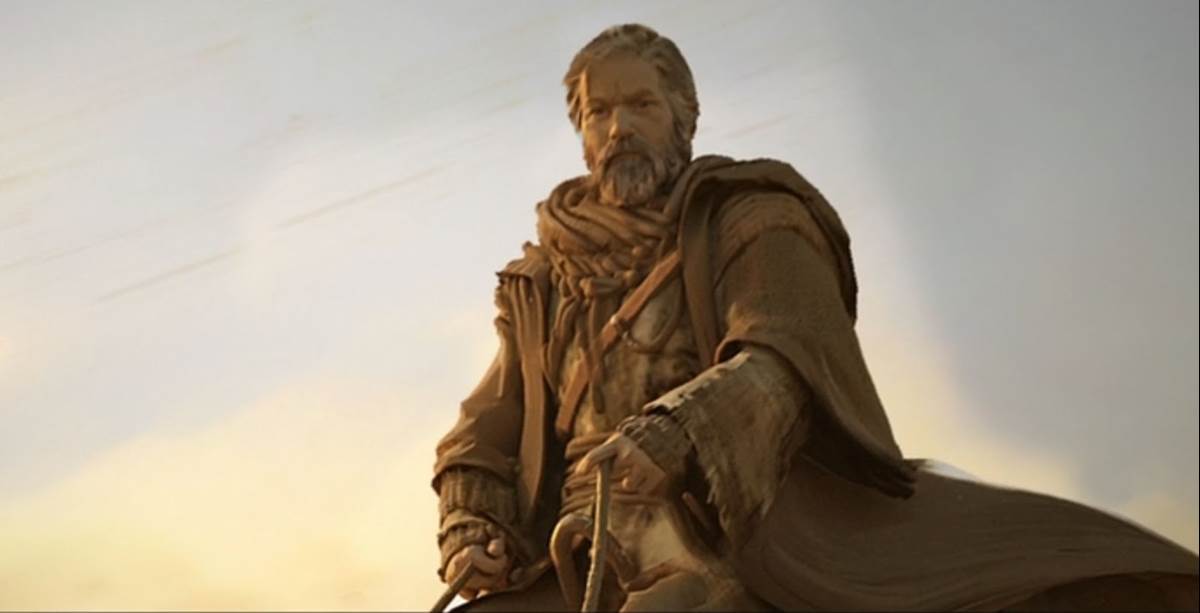 While this preview clip is only available on Disney+ itself (as opposed to YouTube or other free platforms), it’s still generating a lot of buzz among the Star Wars fan community, as it features interview clips with Obi-Wan Kenobi star Ewan McGregor and director Deborah Chow, along with never-before-seen concept art for this series that takes place between the Star Wars prequel movies and the original trilogy.

The Star Wars: Obi-Wan Kenobi behind-the-scenes preview is available to stream exclusively on Disney+. For more Disney+ Day coverage, continue to check back here at LaughingPlace.com.