Disney+ continues to get more and more irresistible. During today’s Disney+ Showcase at D23 Expo, Lucasfilm President Kathleen Kennedy took the stage to share all of the content coming to the streaming service from a galaxy far, far away. While we mostly got things we were expecting (like a trailer for The Mandalorian), Kennedy left us with a nice surprise: the return of Obi-Wan Kenobi. 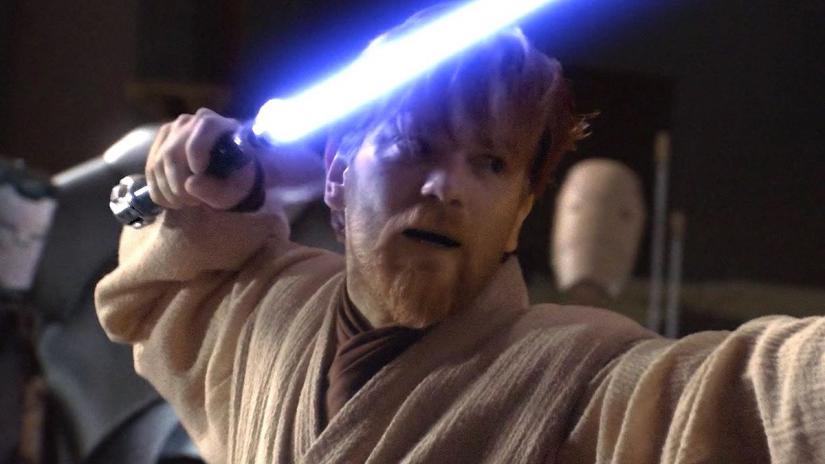