D23 Expo 2019 kicked off today and the biggest event of the day was the Disney+ Showcase in Hall D23. During the panel, Disney shared some news about just what we can expect to see when the new streaming service launches in November. They also revealed a trailer for everything coming.

All these favorites, and more, are coming to Disney+. Start streaming on November 12 in the US. pic.twitter.com/oeIs3XwH3e

Hilary Duff as Lizzie McGuire will have her dream guy, job, and apartment and getting ready to turn 30 but the animated 13 year old will still be part. #DisneyPlus #D23Expo pic.twitter.com/brxLv9rLZO 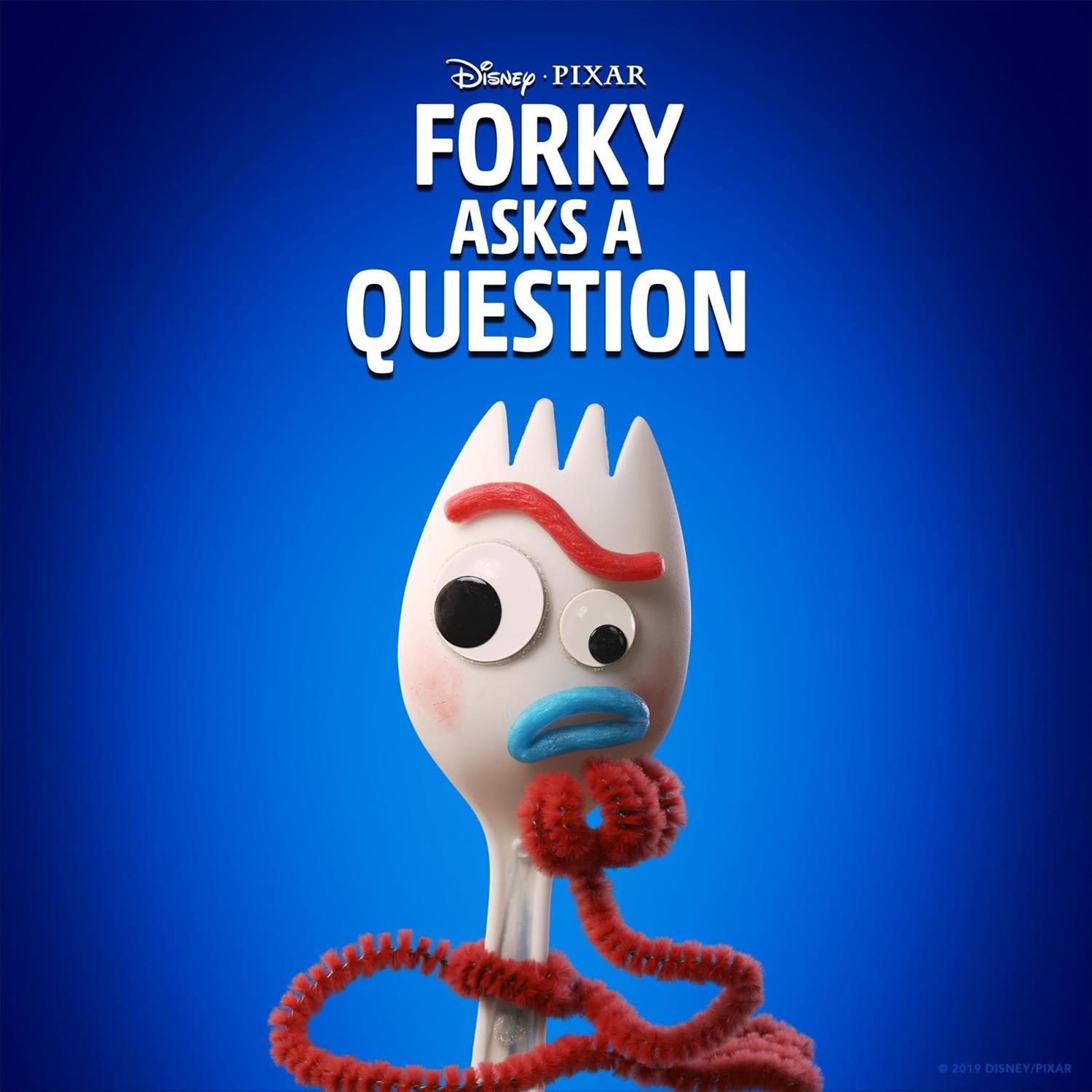 An extraordinary look at ordinary things. The World According To Jeff Goldblum. Original Series. Streaming November 12 only on Disney+. pic.twitter.com/jLJ5uXJxaX

It’s like being in high school again. Literally. Watch the first trailer from Encore! the new reality series from Executive Producer @KristenBell. Streaming November 12 only on #DisneyPlus. pic.twitter.com/tGGq5ZptN6

It isn’t Christmas without Santa’s sister. Watch the new trailer for Noelle, streaming November 12 only on #DisneyPlus. pic.twitter.com/TsxYaU1OyC

Every day could be an adventure. Watch the new trailer for Lady and the Tramp, a reimagining of a timeless classic. Start streaming November 12, only on #DisneyPlus. pic.twitter.com/q4TYmqAFMd 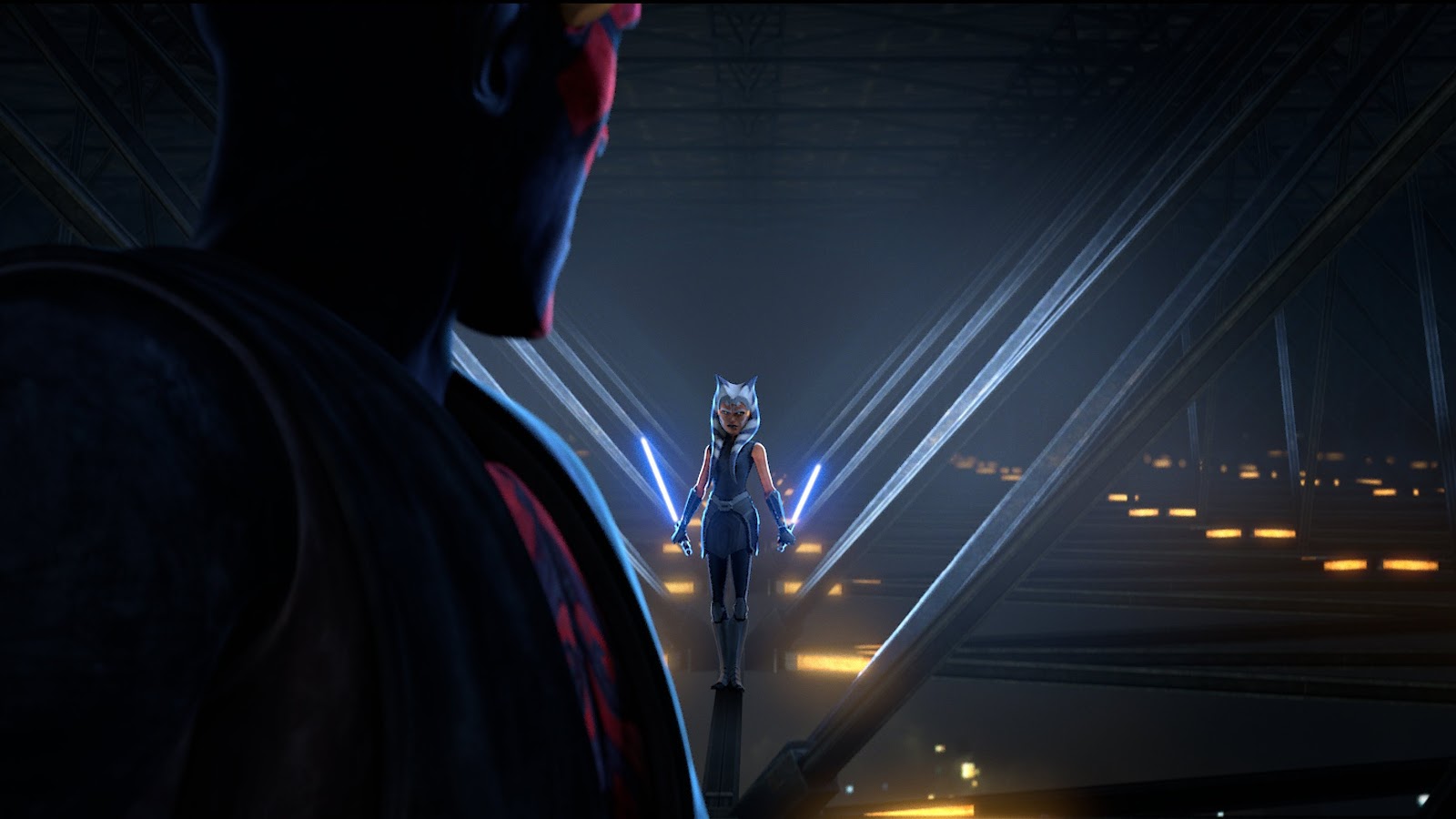