At this year’s International Association of Amusement Parks and Attractions (IAAPA) Expo, Universal Parks & Resorts have shared that they have received three Themed Entertainment Association (TEA) Awards. These awards celebrate innovative new attractions and experiences at Universal Parks across the globe. 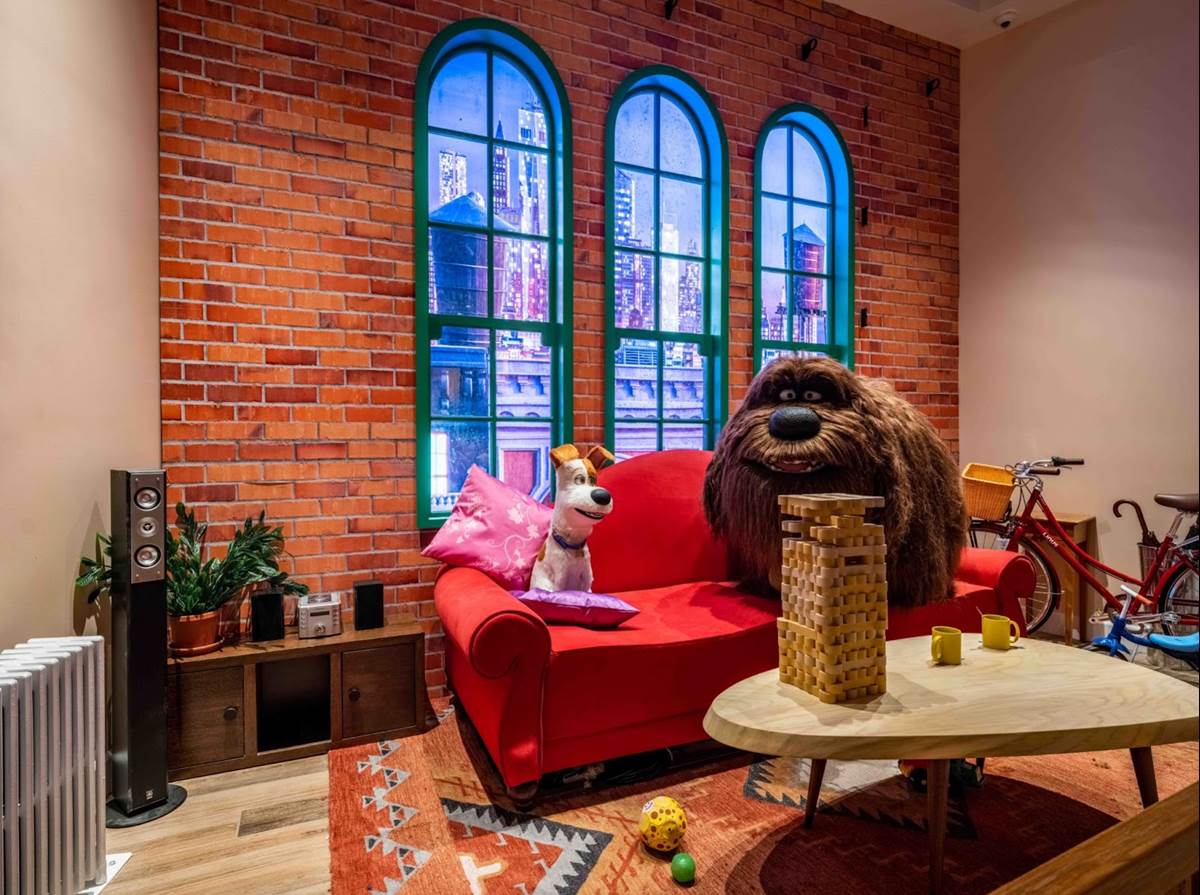 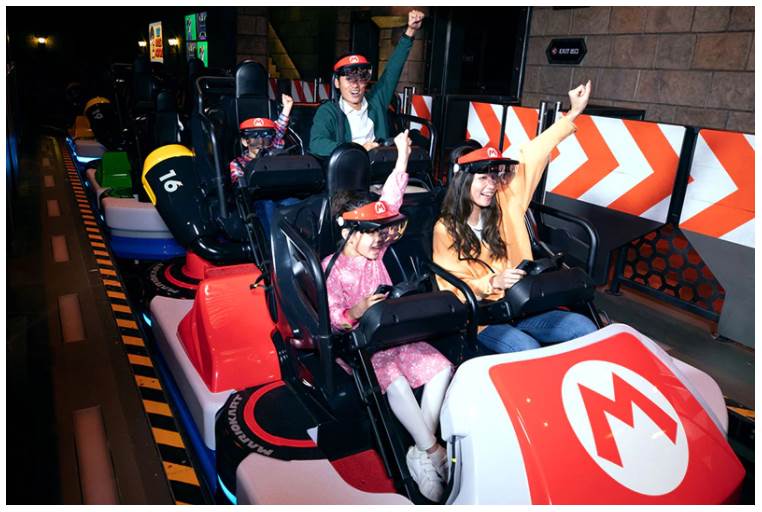 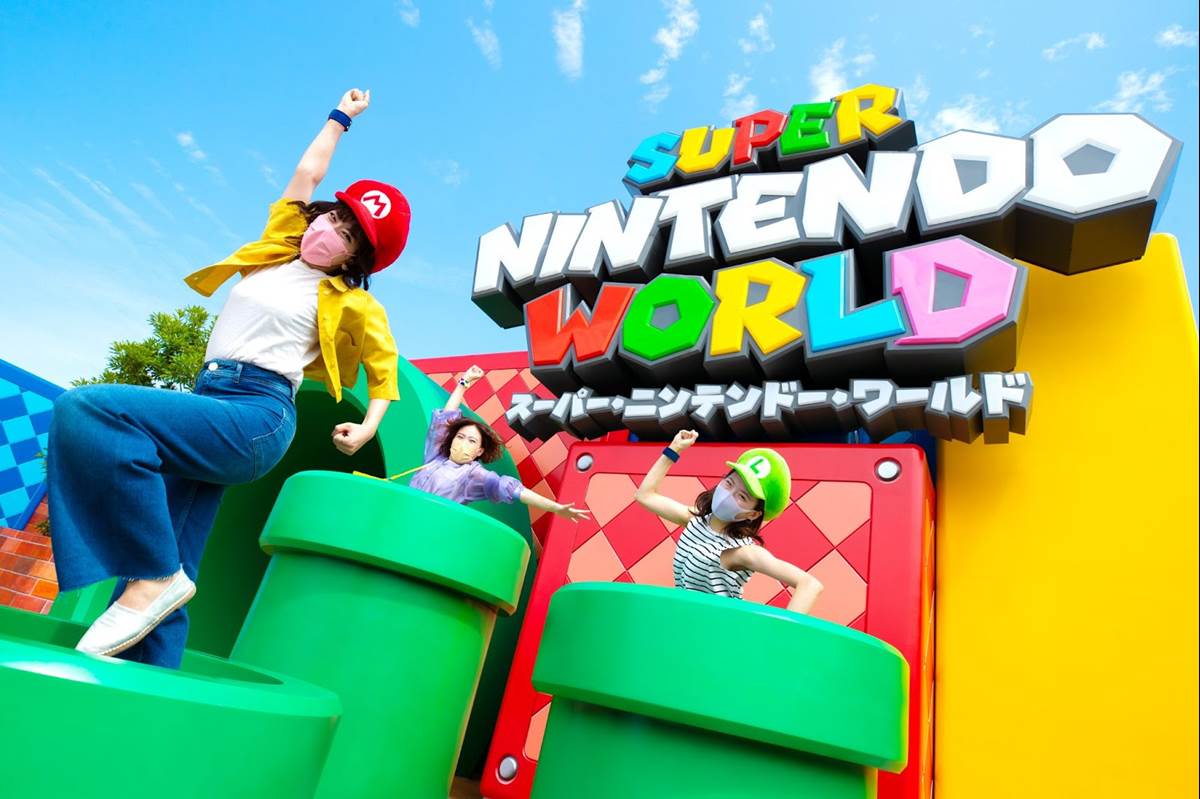