It’s definitely been a minute since Guardians of the Galaxy: Cosmic Rewind was first announced — but the wait is almost over. Today, it was announced that the new attraction will debut at EPCOT this summer. 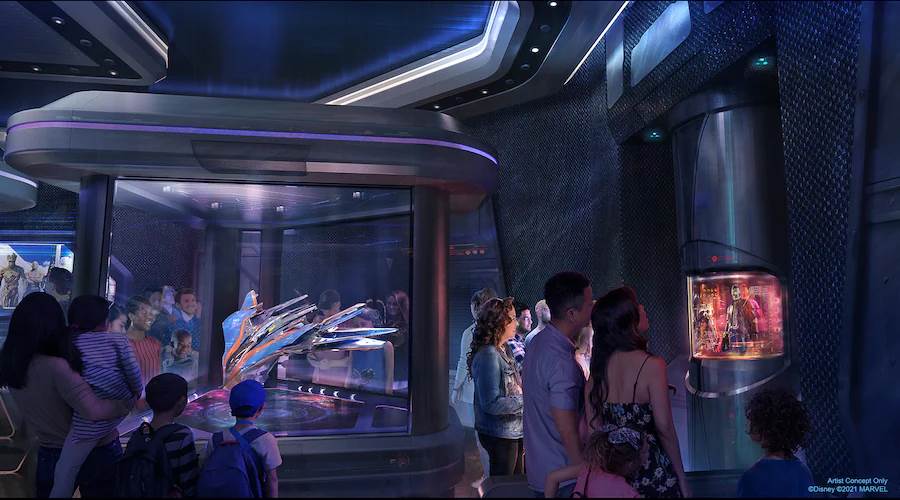 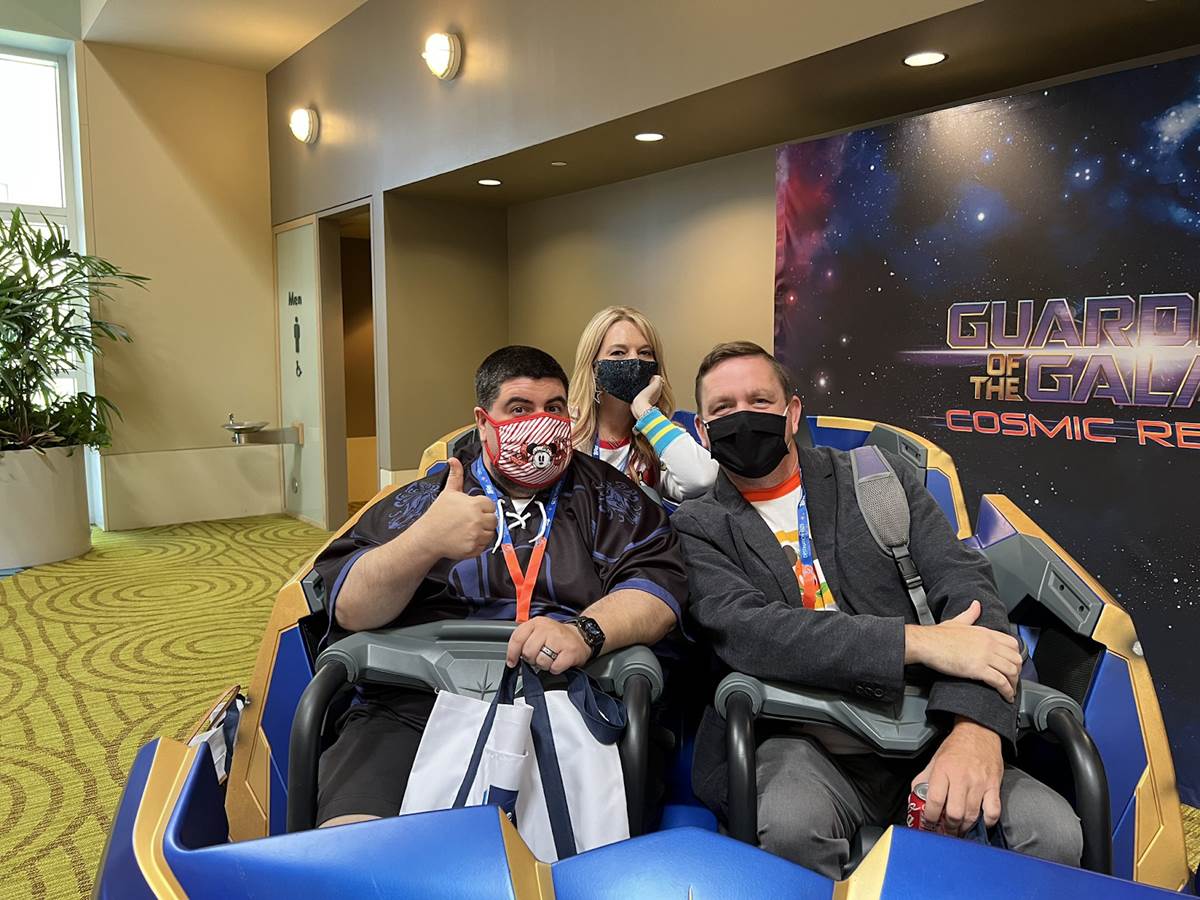