“Together they can take on anything the city throws at them.” In celebration of the release of Marvel Studios’ Hawkeye this Wednesday on Disney+, a new poster for the show has been revealed. 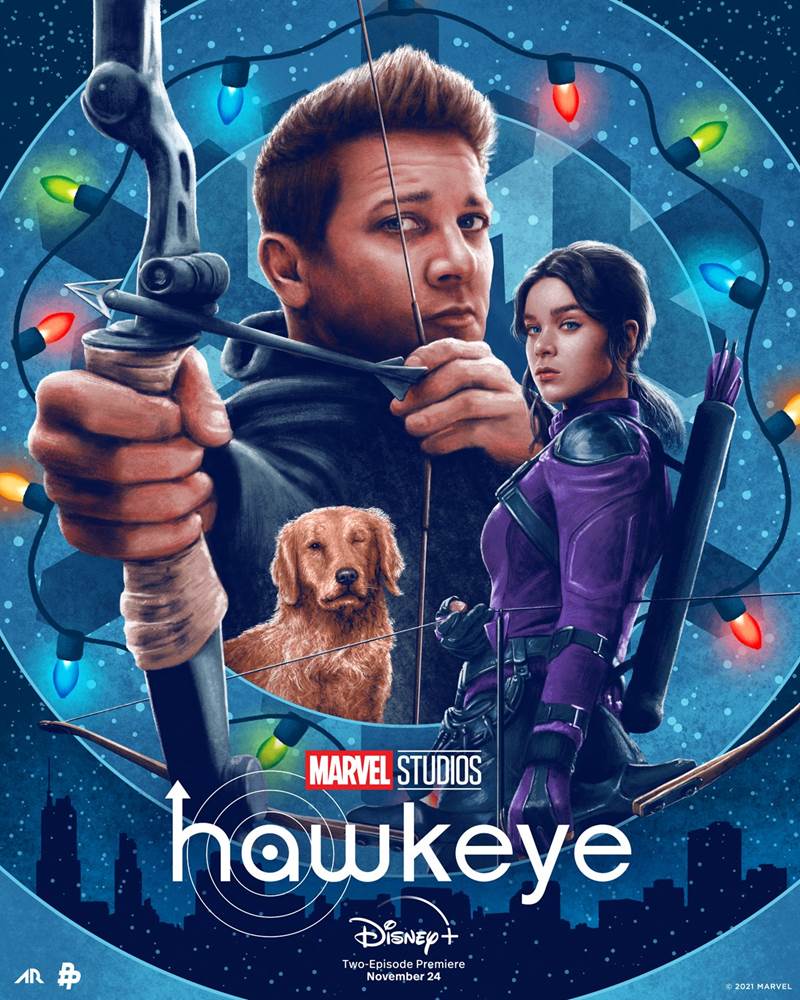 Together they can take on anything the city throws at them. Check out this new poster inspired by Marvel Studios’ @HawkeyeOfficial and start streaming the first two-episodes November 24 on @DisneyPlus. Artist: @adamrabalais pic.twitter.com/2ANi0VFmZm 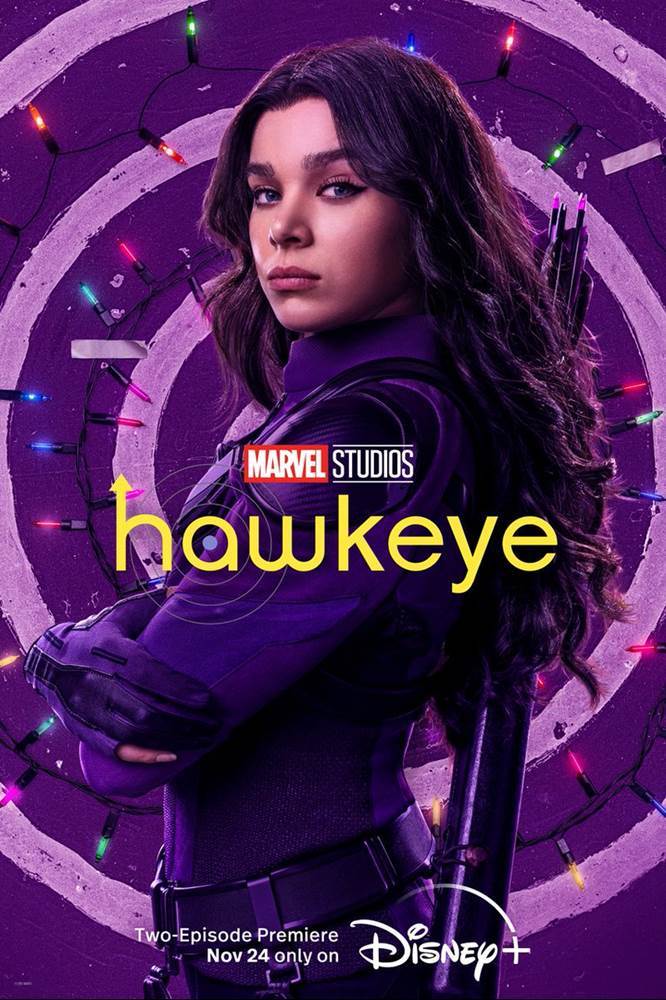