Crystal Dynamics, the video game developer behind Marvel’s Avengers, shared their latest War Table today to give a look at what players can expect when Spider-Man swings into the game tomorrow. 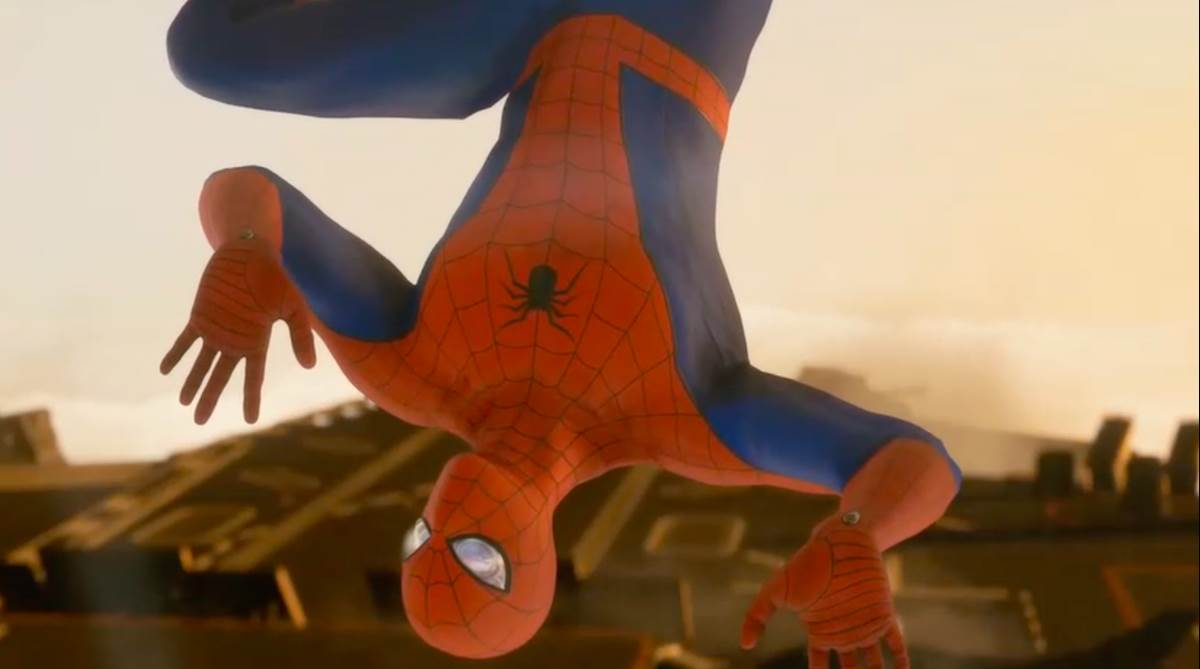