From this area, those seated here will have ample viewing of the Rivers of America and all the happenings on the water, including the various boats like the Mark Twain, the Sailing Ship Columbia, the Davy Crockett Explorer Canoes, and the rafts to Tom Sawyer Island. As promised by Walt Disney Imagineering, guests can also look out for a pod of Brown Pelicans that have also been installed in the area. 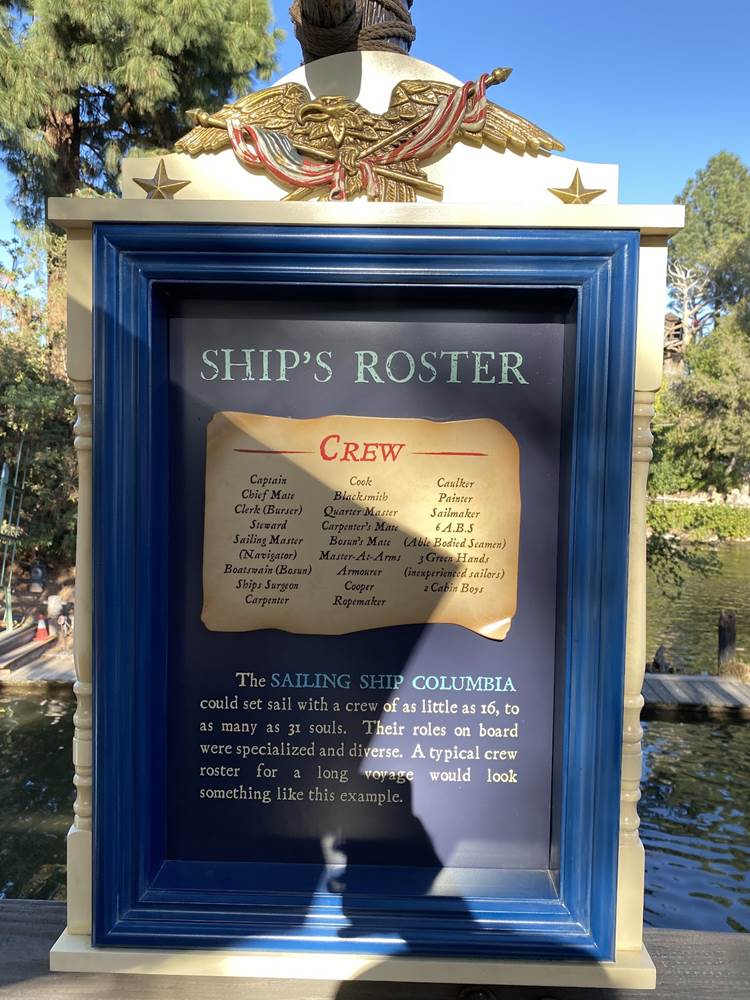 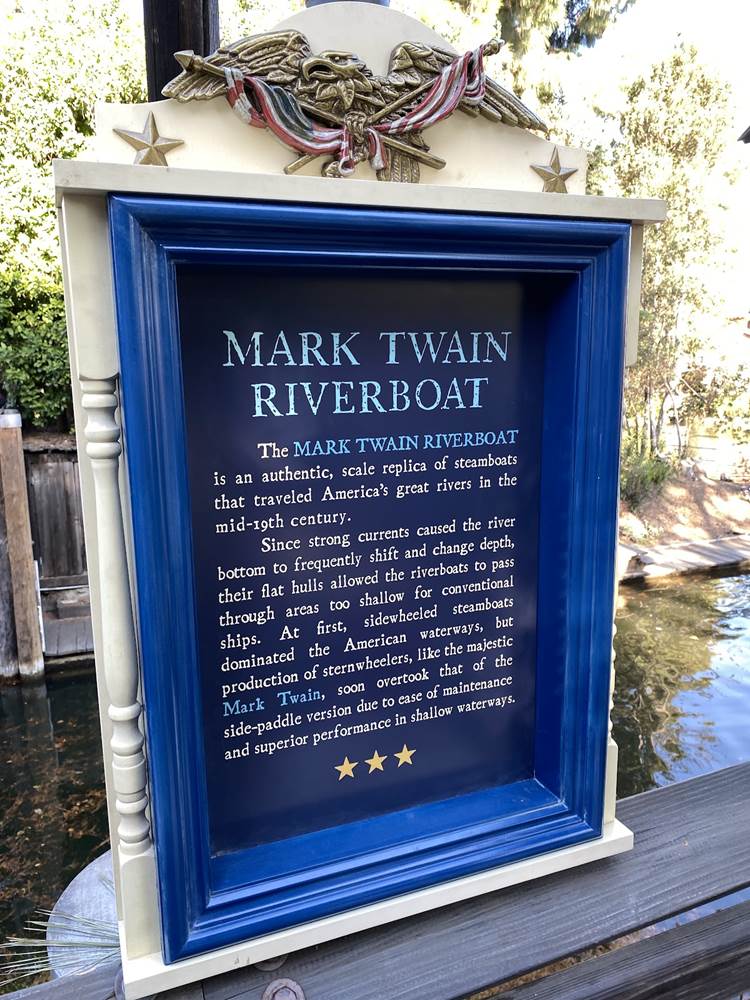 Pelican’s Landing also includes a lower-level seating area next to a new dock, as well as the addition of story panels that relate to the different boats that navigate the Rivers of America. 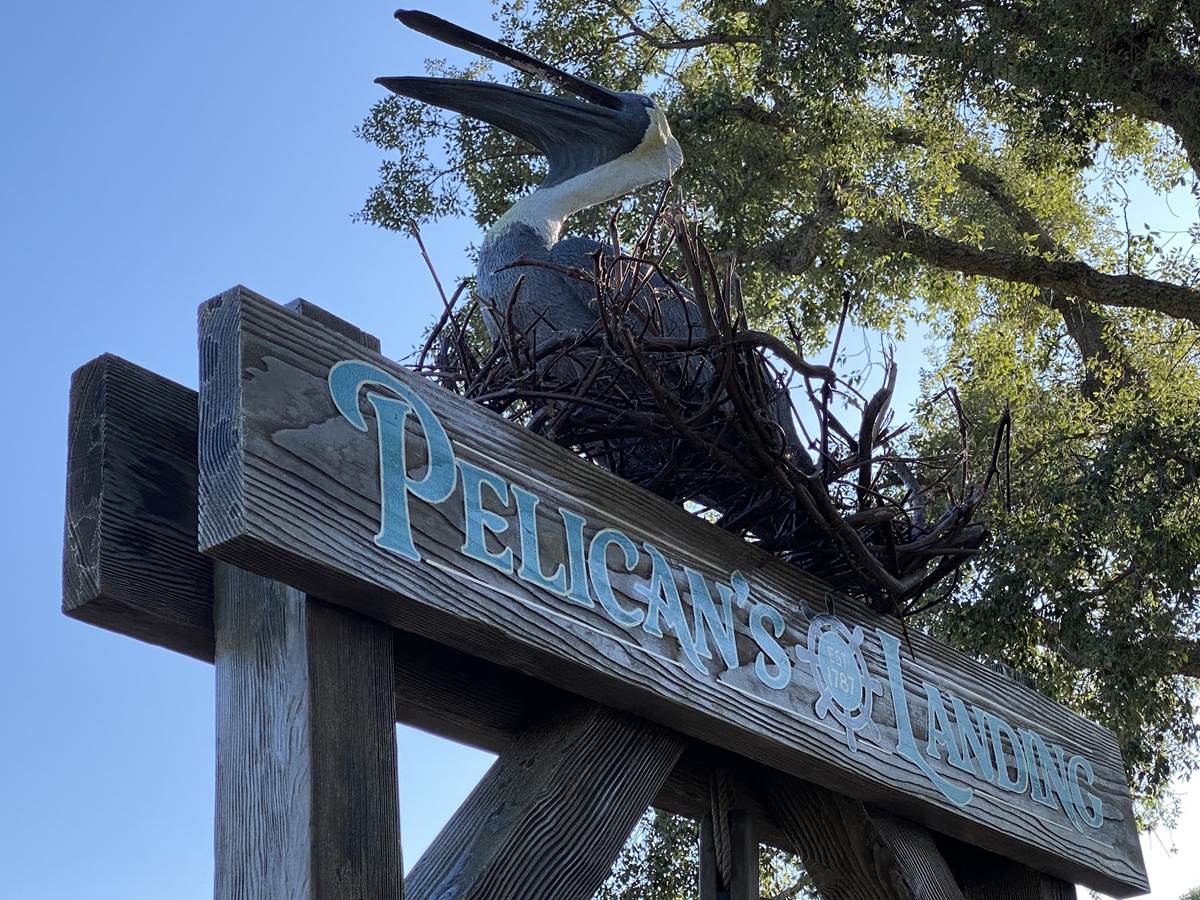 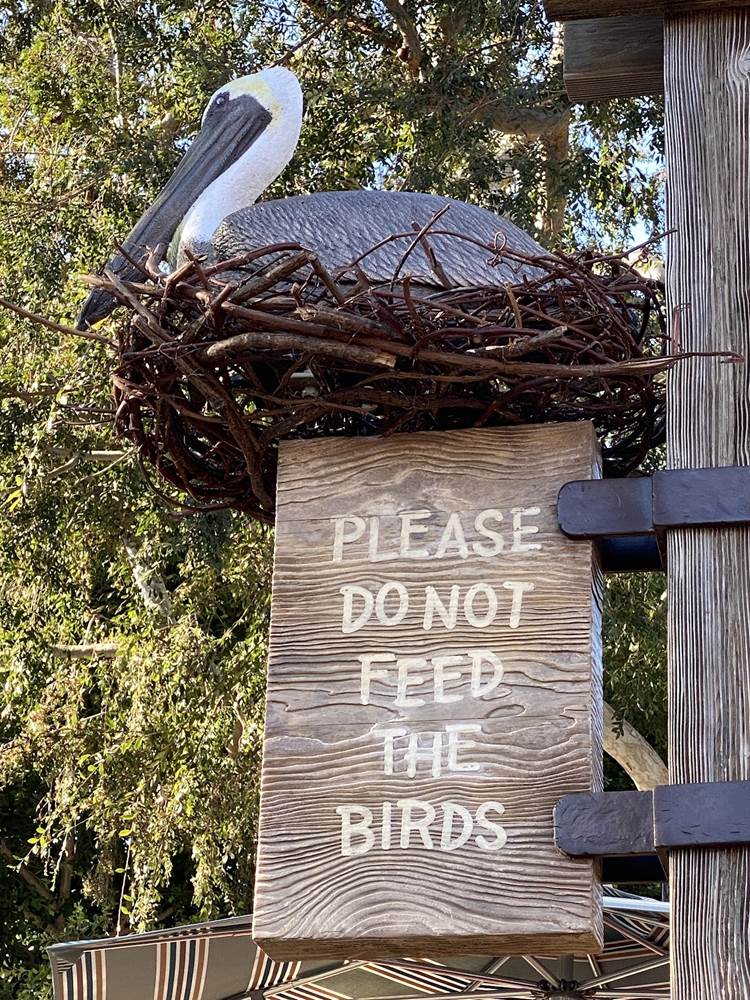 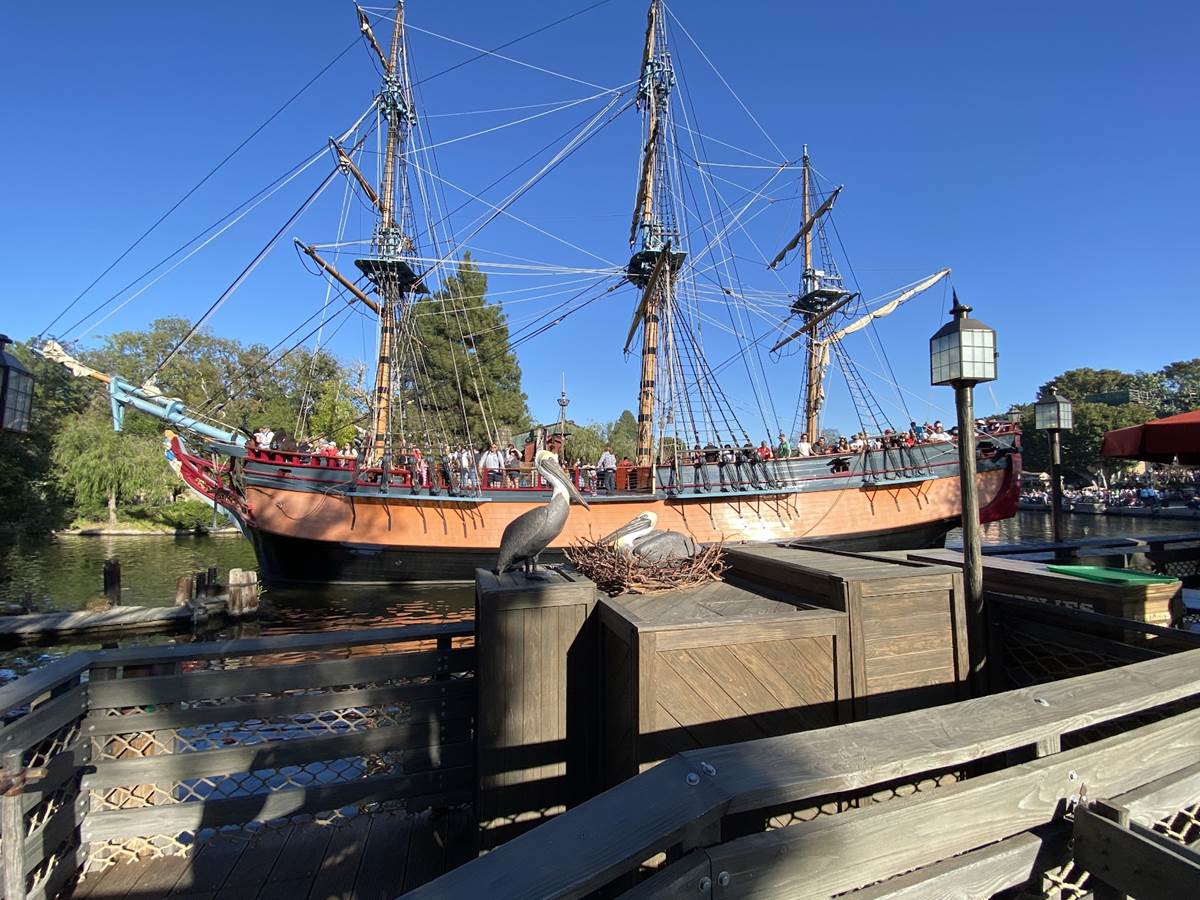 Those familiar with the park will be quick to notice the proximity of this area to the still-closed Fantasmic! Nighttime Spectacular. Though nothing official has been said regarding that show and this new area, it wouldn’t be too surprising to see this dedicated to some sort of viewing area (dining, dessert party, etc) for the show. Recently, at the Destination D23 event at Walt Disney World, Disney Parks and Resorts Chairman Josh D’Amaro revealed that both Fantasmic! And World of Color at Disney California Adventure are set to return next year. 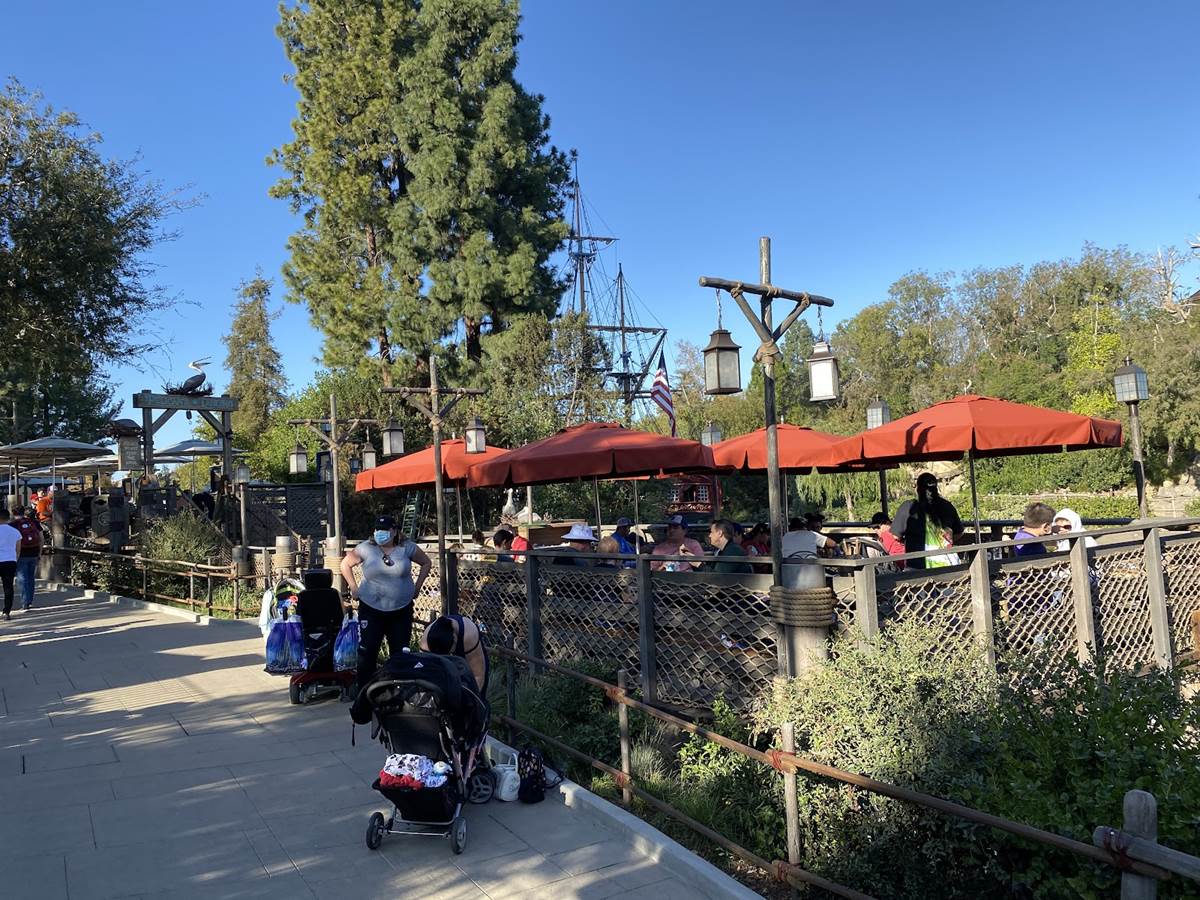 Pelican’s Landing is now open for use in New Orleans Square at Disneyland Park.