At the Destination D23 event, Walt Disney Parks and Resorts Chairman Josh D’Amaro listed off favorite things that are returning to the parks, including the return of Fantasmic!, World of Color, and Main Street Electrical Parade to the Disneyland Resort next year. 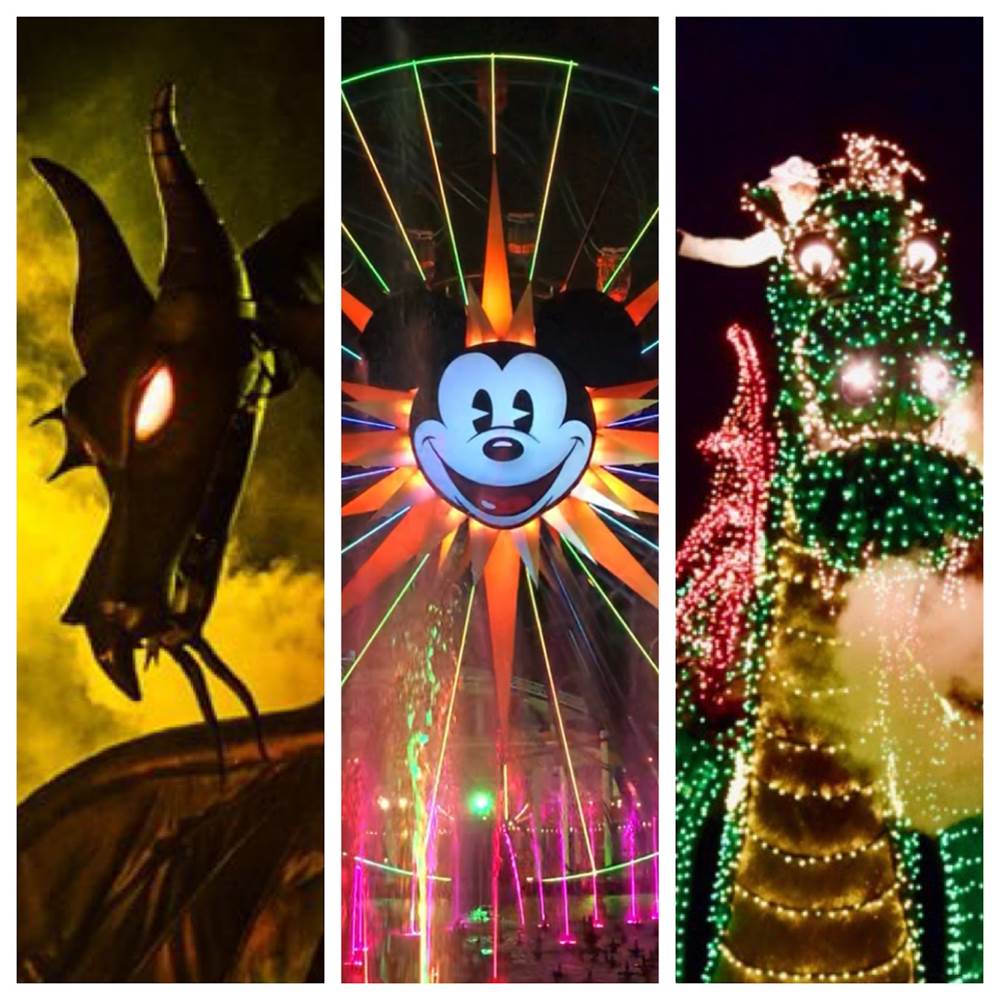