In an update to the ongoing saga between Disneyland and their Master Services employee union, a date has been set for the second vote for Disneyland Park cast members. 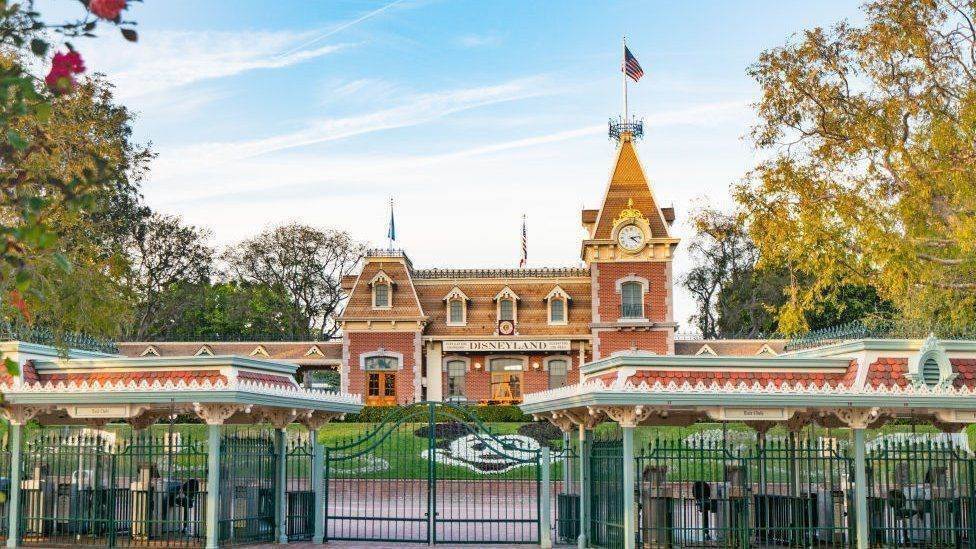