Two fan-favorite festivals will be returning to the Disneyland Resort in 2022. Today, the Disney Parks Blog announced dates for next year’s Lunar New Year celebration as well as the Disney California Adventure Food & Wine Festival. 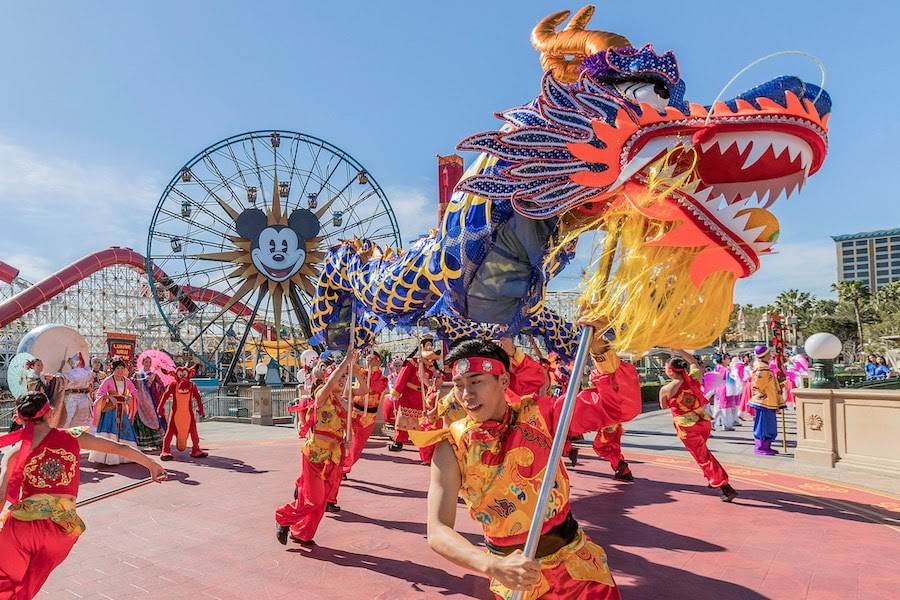 More details about both events will be announced at a later date.