The Ten Rings will return. Those were the final words we saw at the tend of Marvel’s Shang-Chi and the Legend of the Ten Rings, and now we might have an idea where we’ll see them next. Director Destin Daniel Cretton is set to direct a sequel to the film, as well as a Disney+ original Marvel series as he has signed a big overall deal wit the studio. 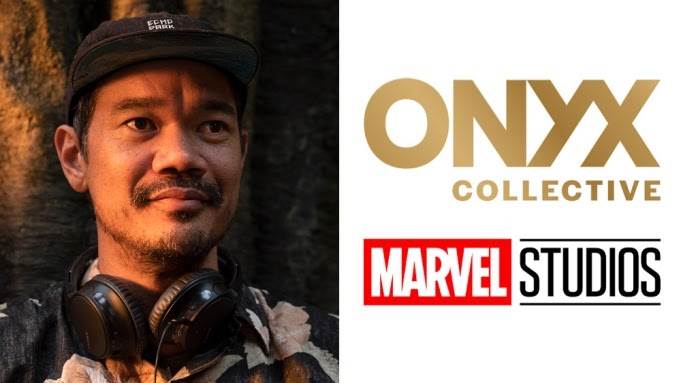