After an extensive delay, the classic holiday attraction, “it’s a small world” Holiday has returned to Disneyland Park, marking for many, the completion of the holiday traditions at the park. 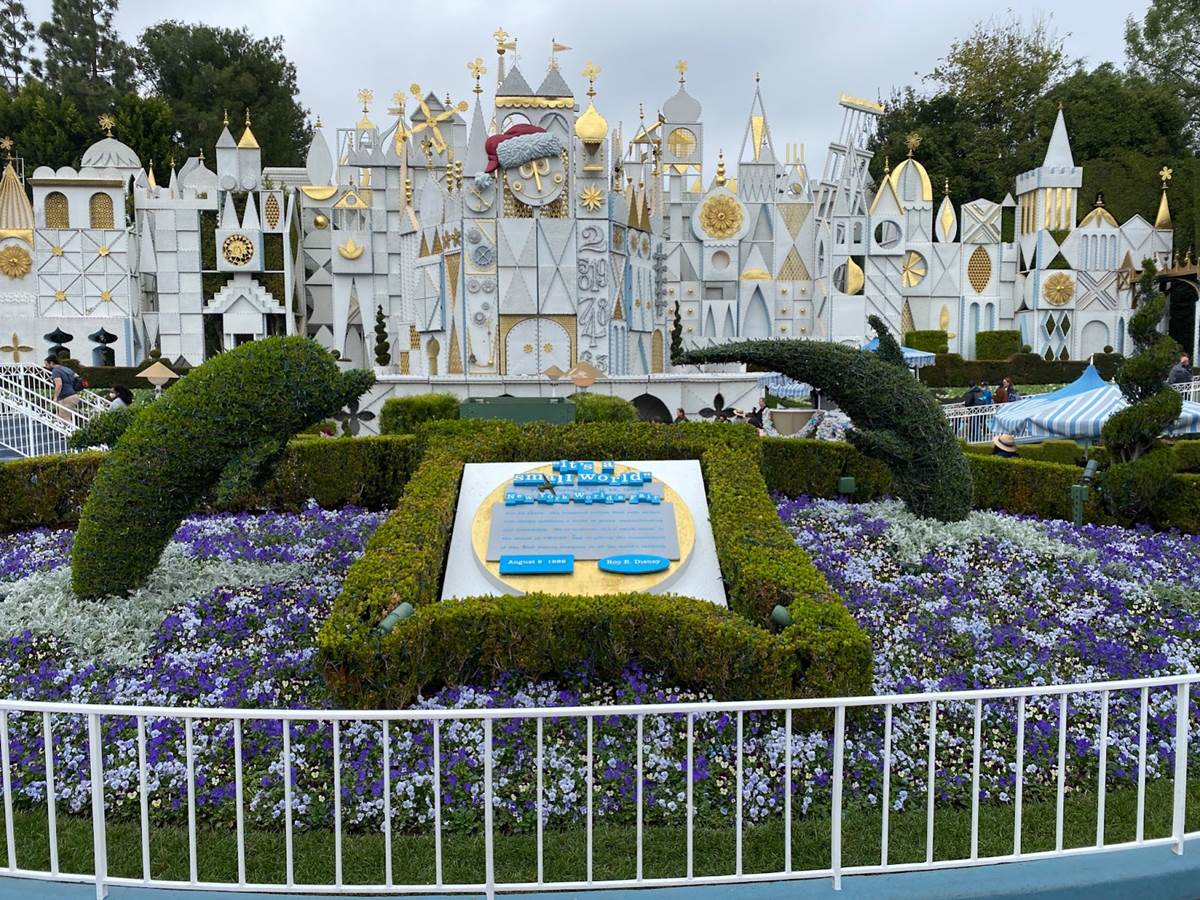