As part of the 30th anniversary festivities, Disneyland Paris will be bringing back a favorite show to the Animagique Theater at the Walt Disney Studios Park. 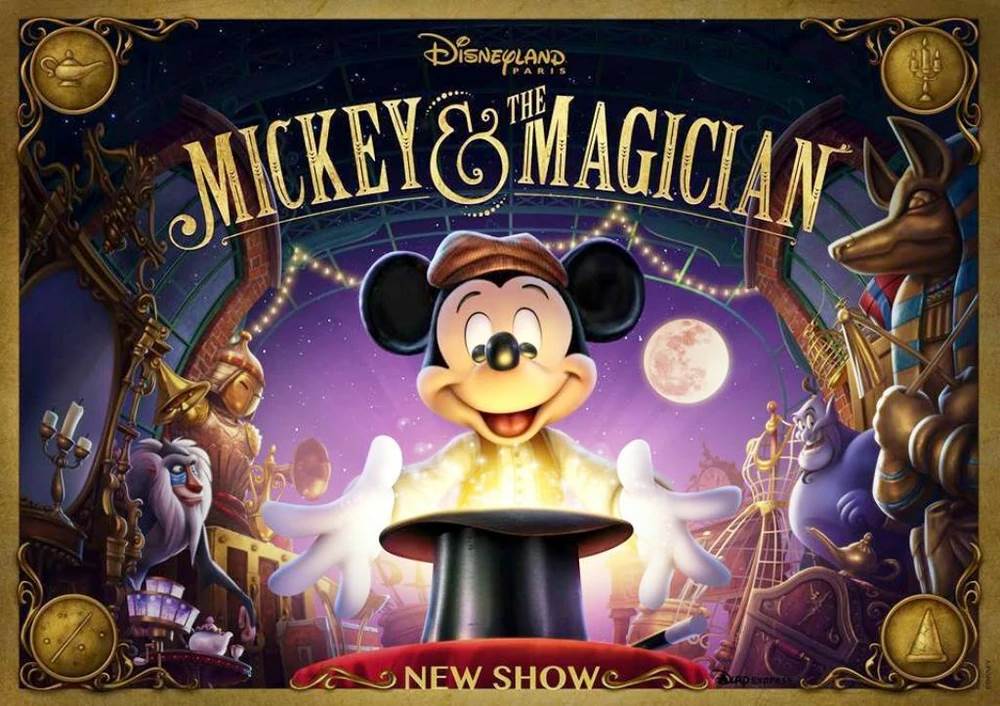