Welcome to Disney Extinct Attractions. My name is Cole, and I’ll be your director on today’s journey through Walt Disney Animation. 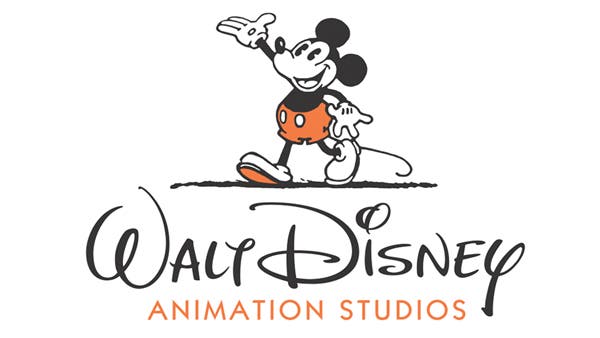 Today, it is very easy to forget that the entire Disney Company exists because Walt Disney wanted to be a cartoonist when he grew up. He spent a lot of his early days drawing up little ideas before moving on to become the most prolific voice in the history of animation, responsible for animated films as we have them today.

Walt Disney Animations Studios has always been the lifeblood of the Company, from its earliest days when it was the only part of the company that existed, to today, where the films drive the theme parks and merchandising. Think about, Fantasyland, one of the quintessential Disney lands, and how it would not exist if we didn’t have these classic animated films.

Over the years, Disney has made several attempts to show guests how Disney Animation comes to life, and today we’ll look at a few of them, starting with The Magic of Disney Animation.

The Magic of Disney Animation opened along with Disney-MGM Studios on May 1st, 1989. Guests visiting the attraction got a chance to tour a working Animation Studio at Hollywood Studios. At that time, Disney was attempting to expand their animation unit outside of Southern California, as a part of Michael Eisner’s goal to make Hollywood Studios a working studio similar to Universal Studios.

The attraction consisted of three different parts originally. Your journey began with the film Back to Neverland that starred Walter Cronkite and Disney Legend, Robin Williams. Watching this film made me realize how much I miss Robin Williams. He added so much flair and humor to this simple story about how animation works and brings characters to life. Plus, he was perfectly juxtaposed against Walter Cronkite, whose rich voice kept the film moving along without ever rushing it.

It takes a deft hand to master edutainment, but I think Back to Neverland is a perfect example of it. It is oft-forgotten, but it really shouldn’t be because it is a master-class in setting the tone for the entire experience. 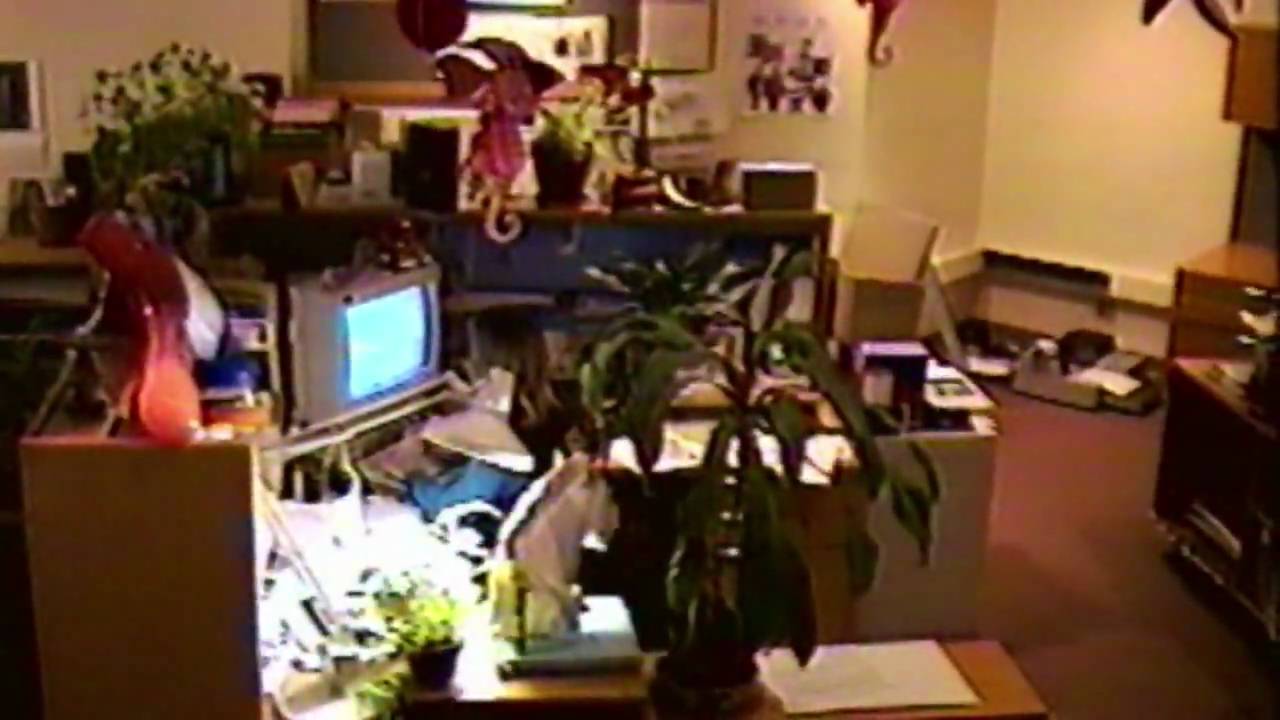 The next step of the attraction was to take a stroll through the studio of Disney Animation Florida, where you could watch artists work on all of the newest Disney animated films. This aspect of the attraction was truly amazing because today you would never see anything like that. Disney is so protective of its new projects now (for obvious reasons), so it is just so awesome that any guest of MGM-Studios could walk through a working studio. Obviously, you couldn’t just walk anywhere, but the experience still gave you a chance to really see how animation was created, as opposed to simply reading or watching a movie about it. 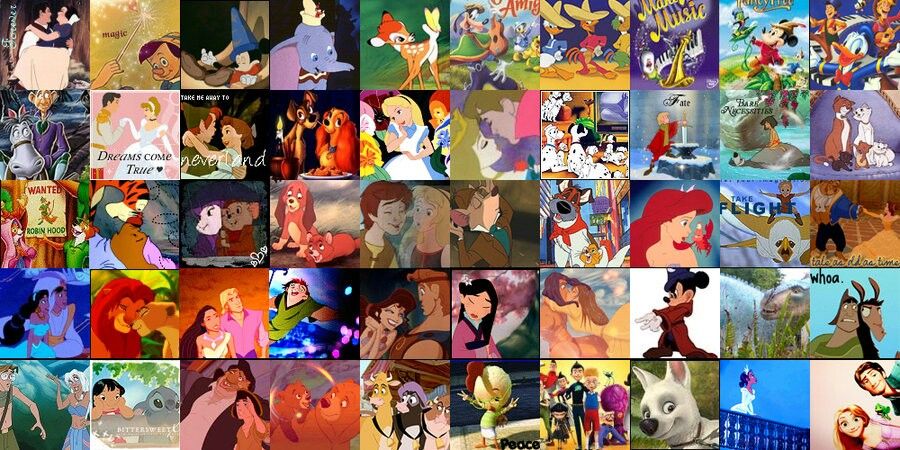 After your tour, the attraction came to a close with a short montage of Disney Animated Classics as well as some Silly Symphony cartoons. My favorite part of this montage was that it was made in late 1980s, so it did not feature a lot of the films that we generally see in Disney montages today. Crazy enough, there have actually been more Disney Animated Classics released in the 29 years since The Magic of Disney Animation opened than in the 52 years before it. Because of that, we got to see clips from films like The Aristocats, Fun and Fancy Free and The Black Cauldron, none of which get any love in the Parks today.

Overall, I really loved this version of The Magic of Disney Animation, but unfortunately, all good things must come to an end as a major overhaul was in store for the attraction, basically changing the entire thing. I could not find an exact year for when things began to change, but I believe that it was around the time that Disney animation stopped producing films in Florida, roughly 2003. It was hard to find definitive details about whether some attractions were around simultaneously or not, but eventually everything from the original Magic of Disney Animation was no longer used, instead replaced by Version 2.0 of the attraction. 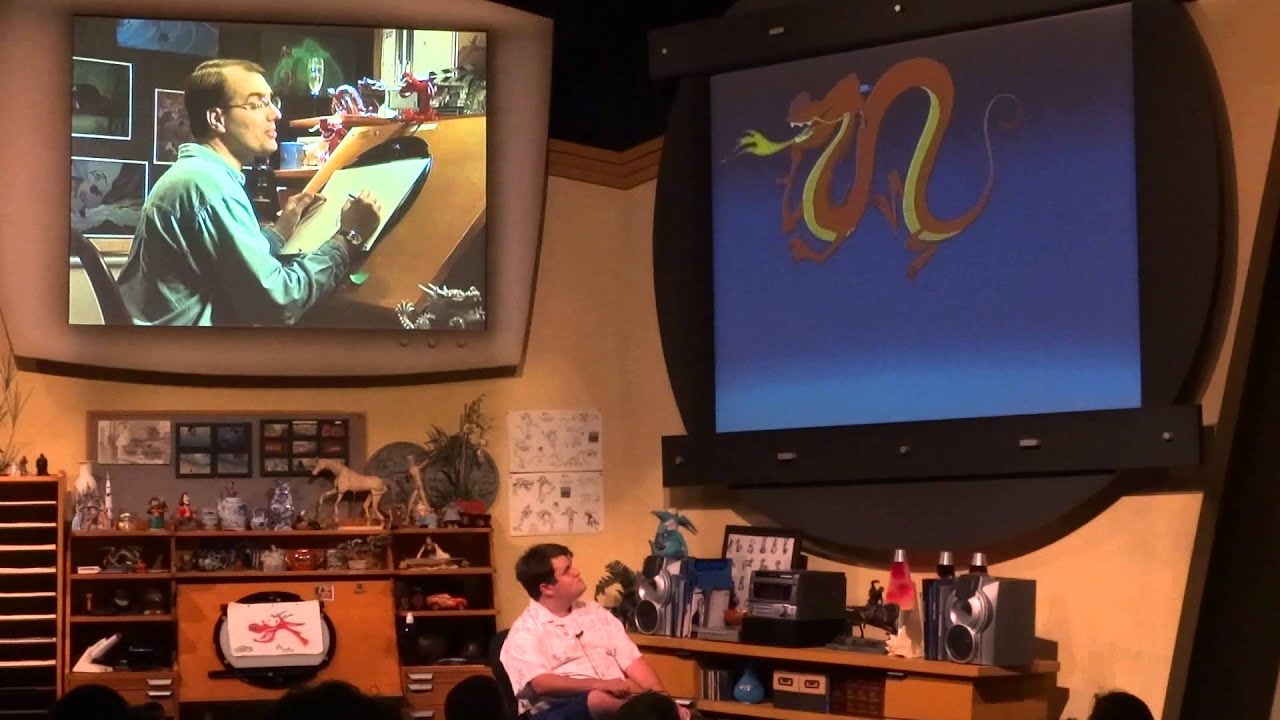 One of the highlights of the new Magic of Disney Animation was Drawn to Animation, a ten-minute look into animation led by a cast member and Mushu.

Drawn to Animation functions very similarly to Back to Neverland in that it attempted to combine humor with education to introduce guests to the area. However, Mushu and a cast member are not quite the power punch that Robin Williams and Walter Cronkite were. In fact, Mushu is even kind of annoying throughout, and he left me wanting a lot more.

The one thing that it did have going for it was how meta the attraction was. Throughout the show, Mushu talks to the cast members who designed him, which was a bit odd, but I like that Disney did not try to preserve the illusion there. 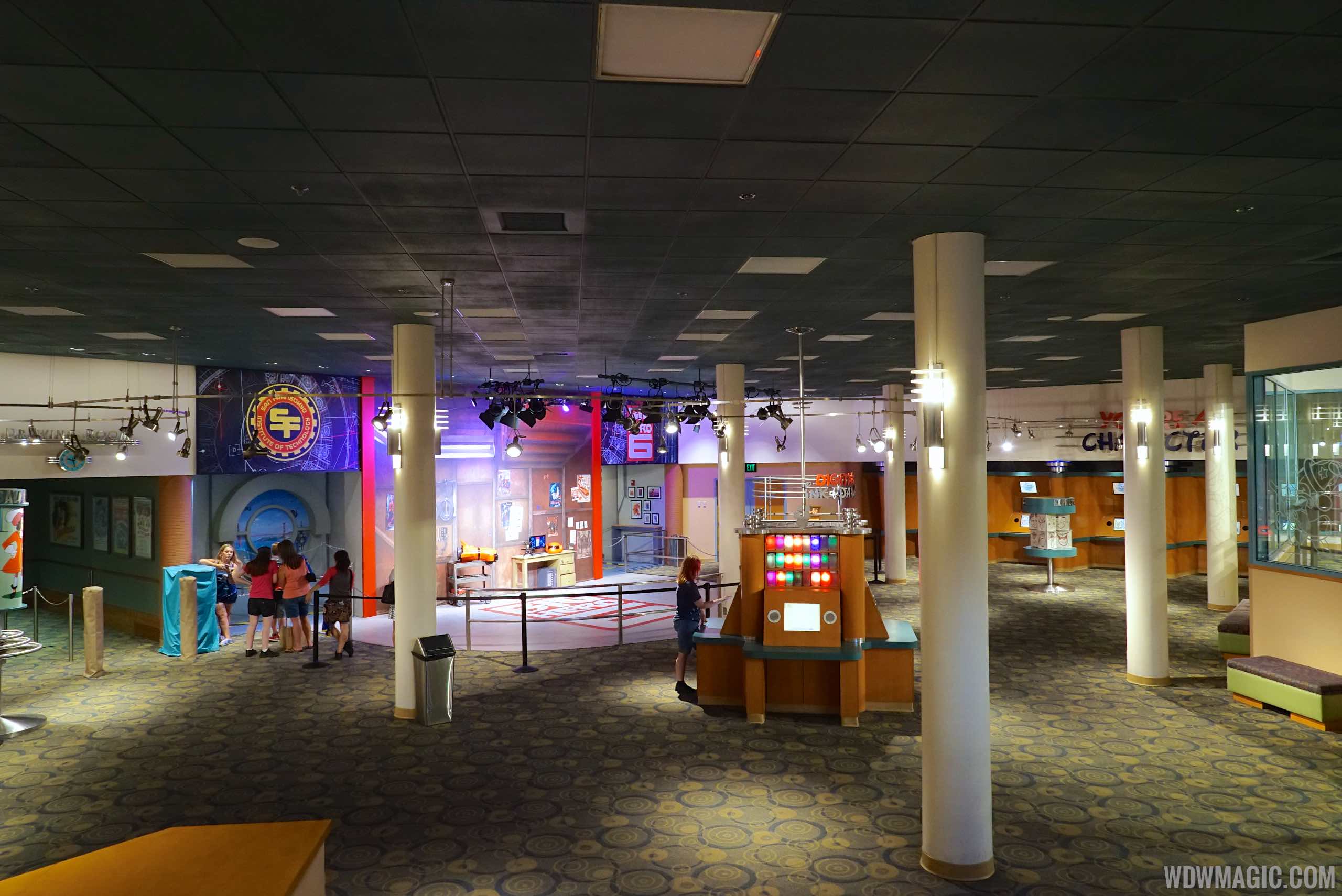 After the film was over, guests were ushered over to the main part of the attraction where guests could play animation-themed games, meet with characters or take part in the Animation Academy. All of these options were fun, especially the Animation Academy, but none of them quite measured up to touring through a genuine animation studio. Still, it entertained guests for a while before the attraction’s official closure on July 12th, 2015. 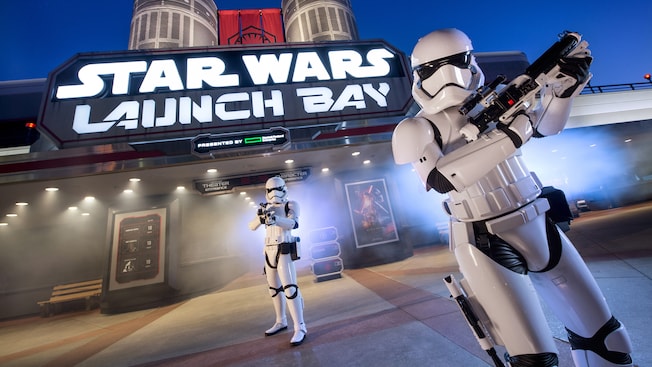 Its replacement, the Star Wars Launch Bay, is still around today, though for how much longer remains to be seen with Star Wars: Galaxy’s Edge getting closer and closer to officially opening. But luckily for us, today’s story is not yet completed, as we hop across the Atlantic Ocean to Disneyland Paris.

Walt Disney Studios Park opened across from Disneyland Park in Paris on March 16, 2002. The park is modeled after Disney’s Hollywood Studios, so it is fitting that the park would honor animation, as well. Throughout the park, there are many tributes to animated Disney films in Toy Story Land, Ratatouille and more, but today we are going to focus on Animagique.

Via Paradise Found Around

Animagique opened in the Toon Studio part of the park on opening day. The show made extensive use of puppeteering, but also walkaround characters for some of the more active characters.

The best way that I can describe Animagique is to imagine a live version of Mickey’s PhilharMagic (though it would be more accurate to picture it the other way around because Animagique actually opened first). Mickey warns Donald not to enter the Cinematheque, but in typical Donald fashion, he enters the room and soon encounters a fantastical world full of songs and characters.

My favorite part of Animagique was that it was steeped in the lore of Disney Animated Classics and film in particular. The Cinematheque is full of old film canisters that all come to life and lead to the fun shenanigans.

Also, the puppets were all amazing, particularly the Pink Elephant that you can see above. Additionally, the puppets used in the Lion King segments were actually from The Legend of the Lion King that used to belong to the Magic Kingdom. It’s always fun when Disney can reuse parts of their stock, especially worldwide.

It’s hard to put into words why I enjoyed this show so much, but I think a lot of it comes down to how original the show was, while also feeling very familiar. It was a lot like the typical Disney show in that it featured a lot of classic Disney songs from various Disney properties, but it was tied together beautifully through its story. Overall, Animagique was simply fantastique.

But it was not meant to last forever as the show closed on January 31st, 2016 to make way for Mickey and the Magician. However, lasting nearly fourteen years is an amazing accomplishment in the world of theme park shows, so it deserves a lot of credit for being able to pull off that feat.

Well, that brings us to a close, but here’s your weekly look at what is coming next week. 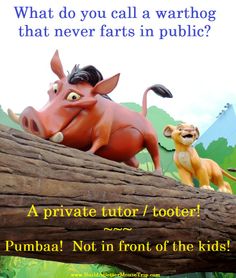 LEGO Raya and the Heart Palace