Live in Front of a Studio Audience: ‘The Facts of Life’ and ‘Diff’rent Strokes airs tonight on ABC, and in honor of the throw-back television event, the network will air retro-themed promos for some of their other shows throughout the evening. 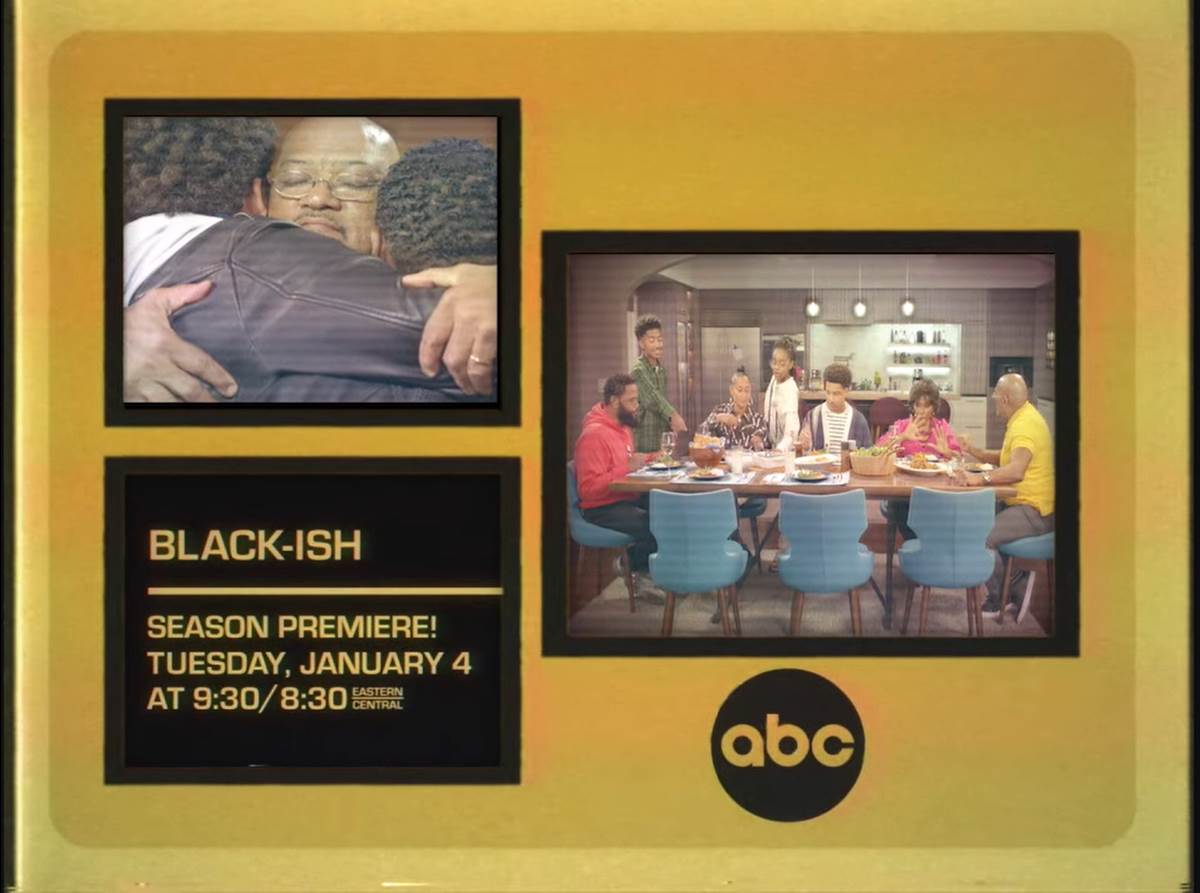 Live in Front of a Studio Audience: ‘The Facts of Life’ and ‘Diff’rent Strokes airs tonight, December 7th, at 8/7c on ABC, and will be available to stream tomorrow on Hulu.