Just ahead of tomorrow’s premiere of Welcome to Earth, a Disney+ original series from National Geographic, Hollywood Records announced that the Original Series Soundtrack will be released this Friday, December 10. 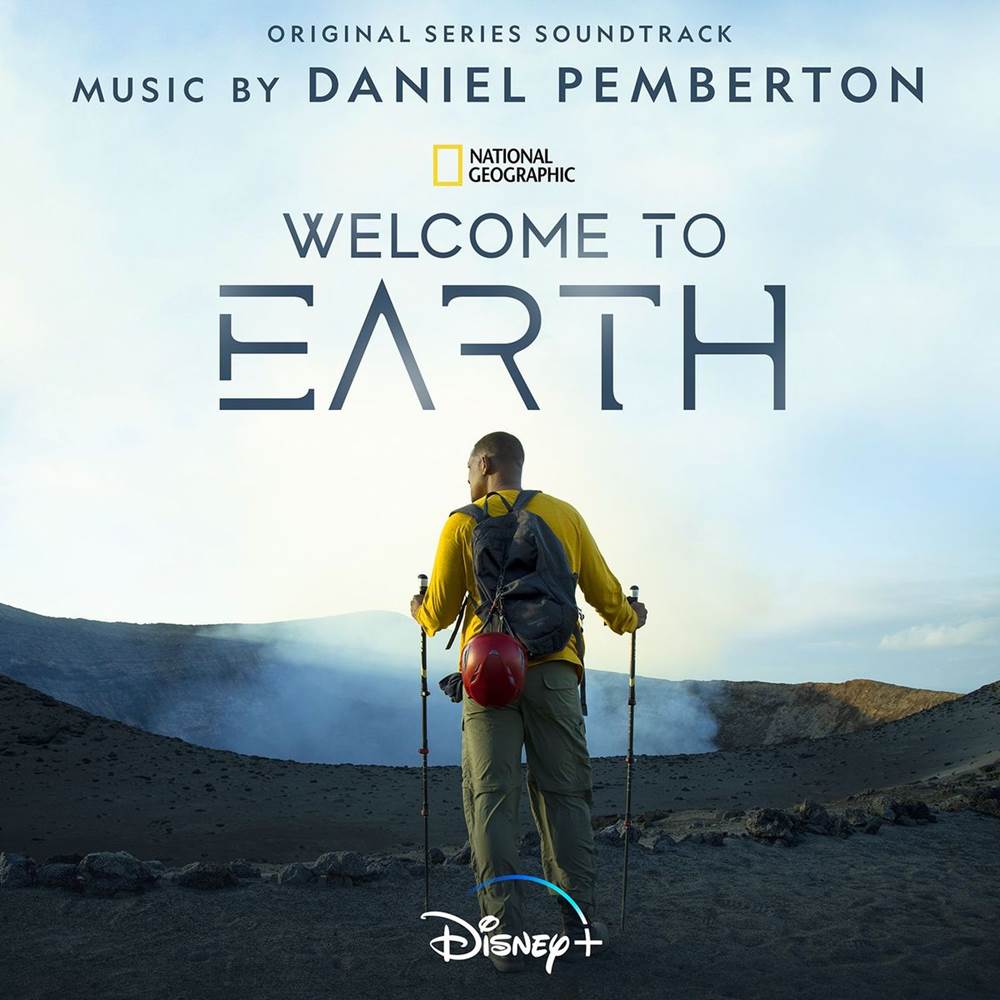 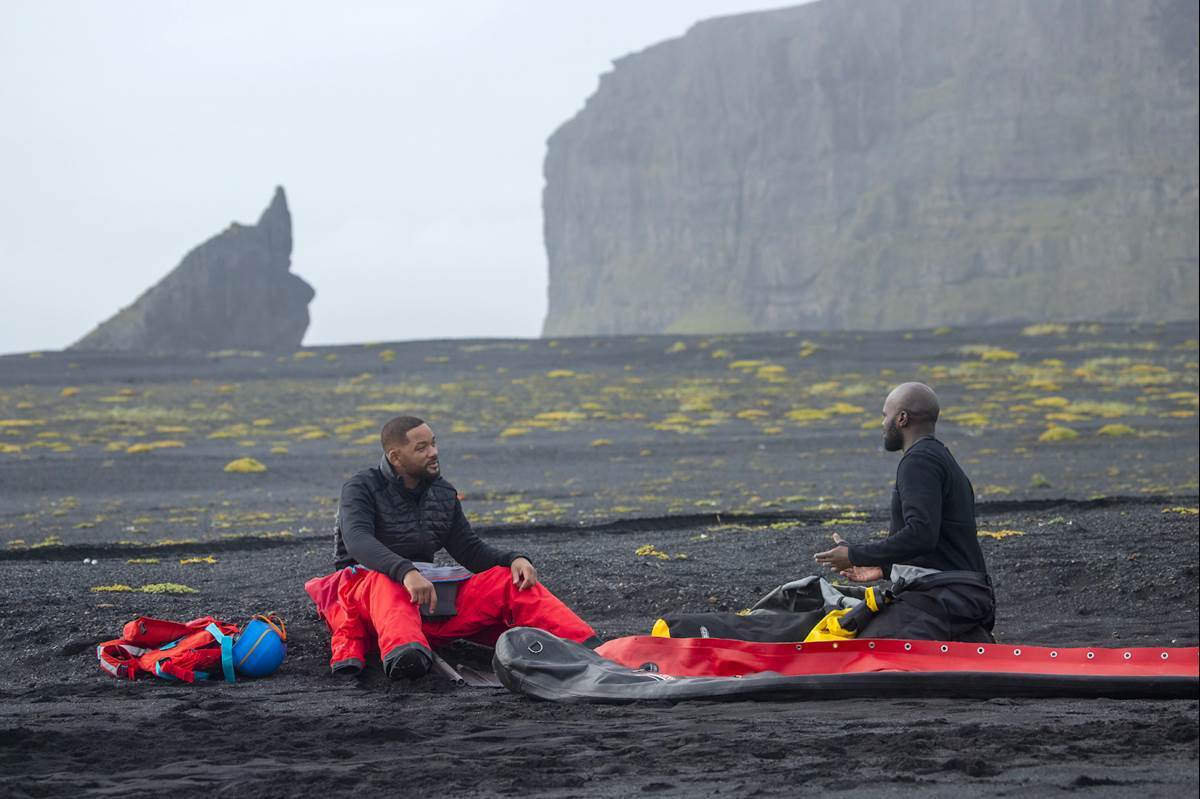 About Welcome to Earth: