West Side Story, Nightmare Alley, WandaVision and Reservation Dogs are Disney titles selected to be honored by the American Film Institute by being recognized among the top ten film and television productions of 2021. 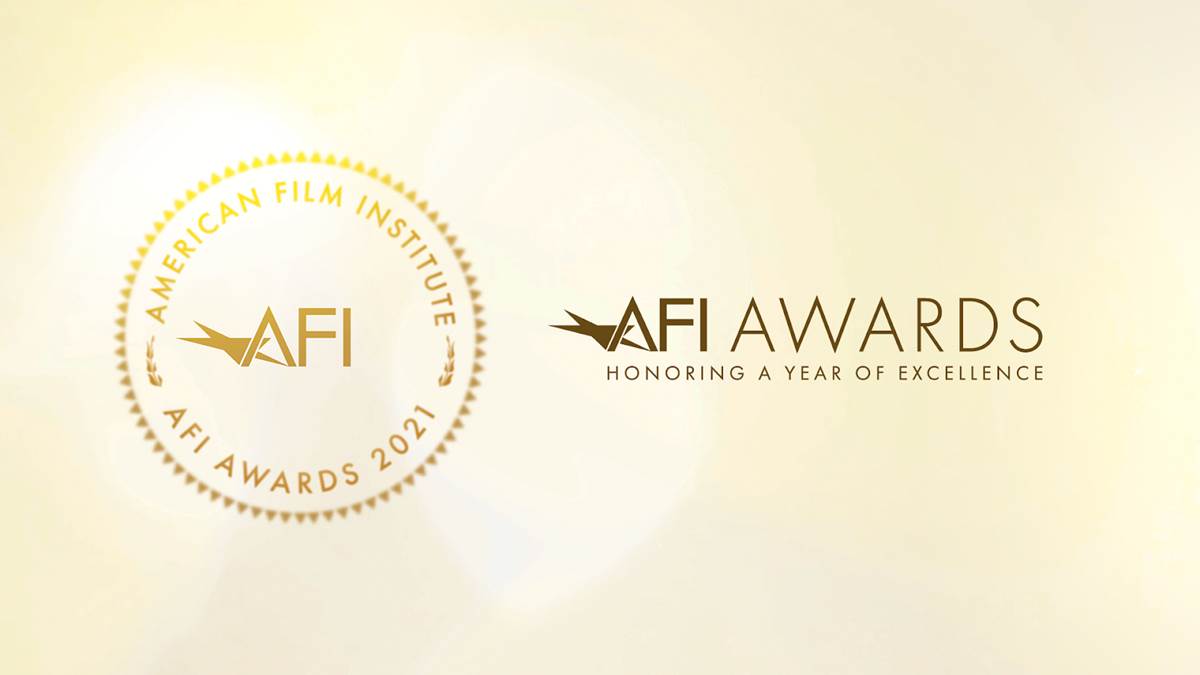