As promised, the Disneyland Resort is bringing back fan-favorite nighttime spectaculars, as well as some other shows in a new home in Fantasyland, throughout this Spring. 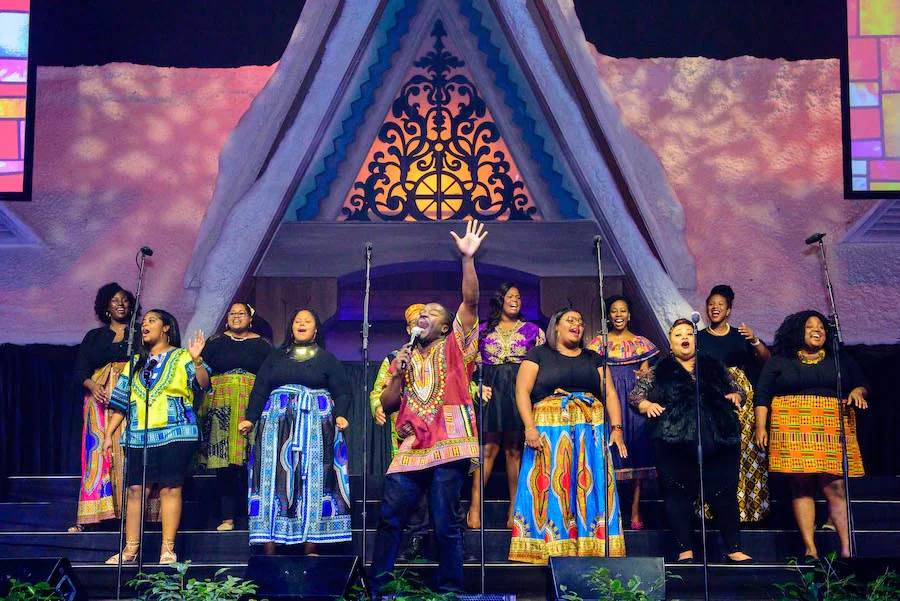 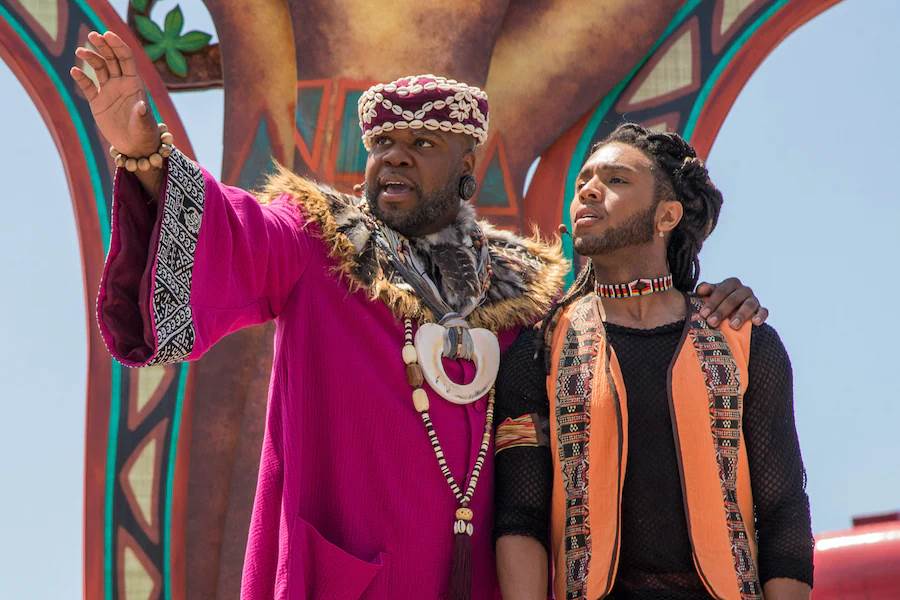 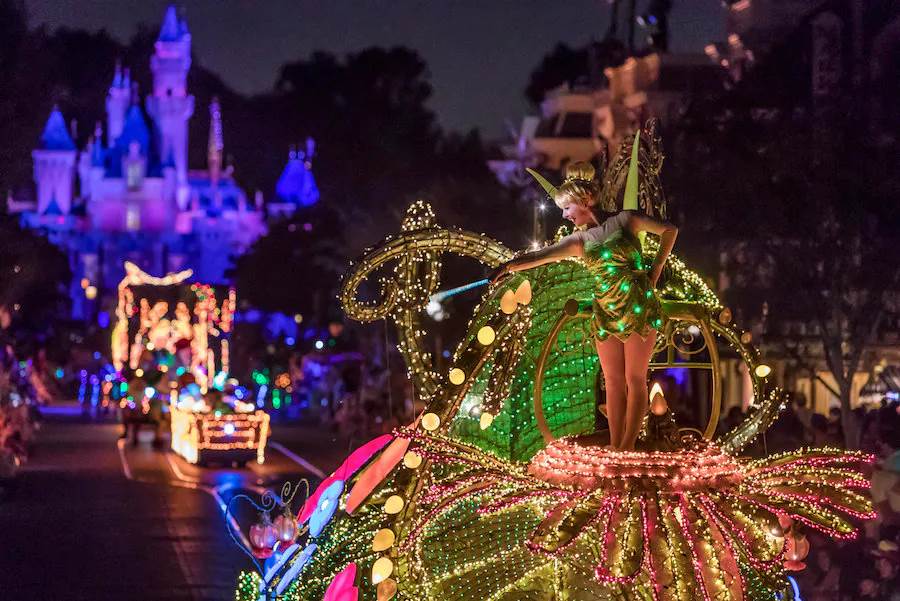