Winnie the Pooh: The New Musical Adaptation, which is currently performing in New York City, will be heading to the Mercury Theater in Chicago next March. 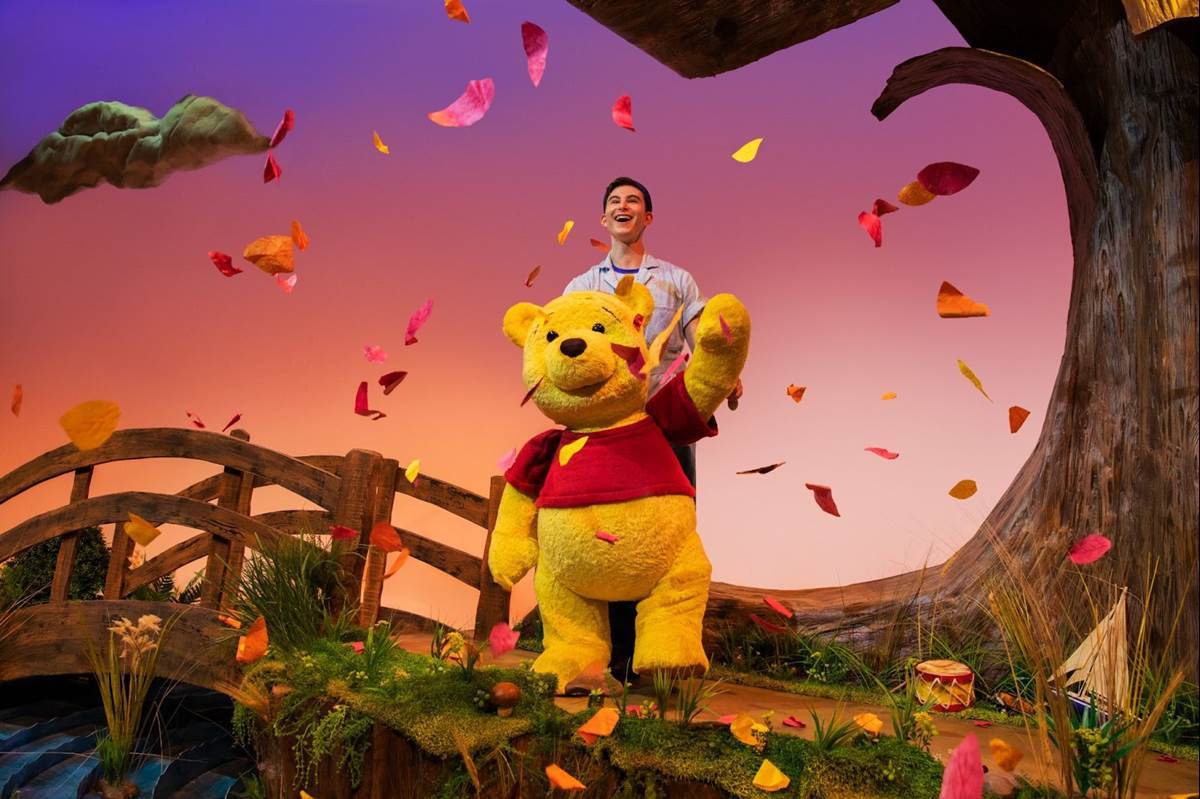 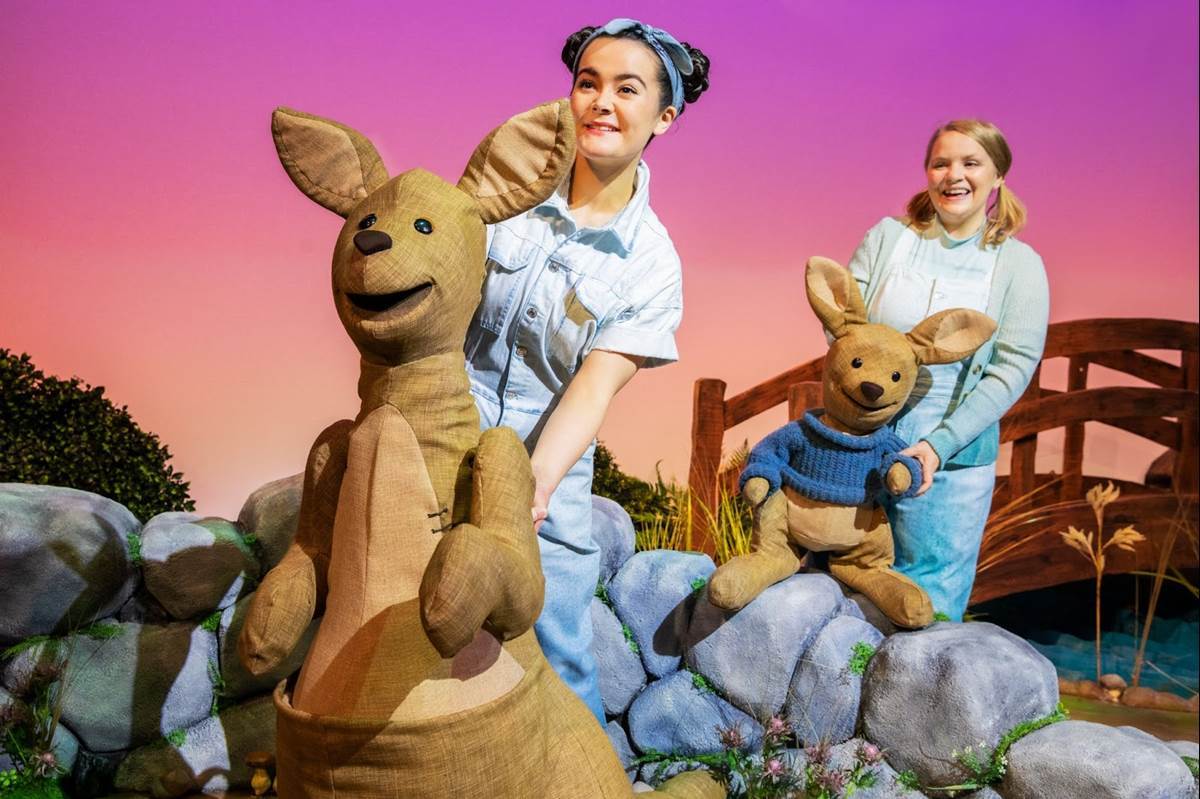