The Dr. Phillips Center for the Performing Arts will present the professional world premiere of Duke Ellington’s most significant work Black, Brown and Beige, the only-full length orchestration, as well as the composer’s equally pioneering and swinging work, Sacred Music, in a special, one-night event on Wednesday, January 26, 2022. 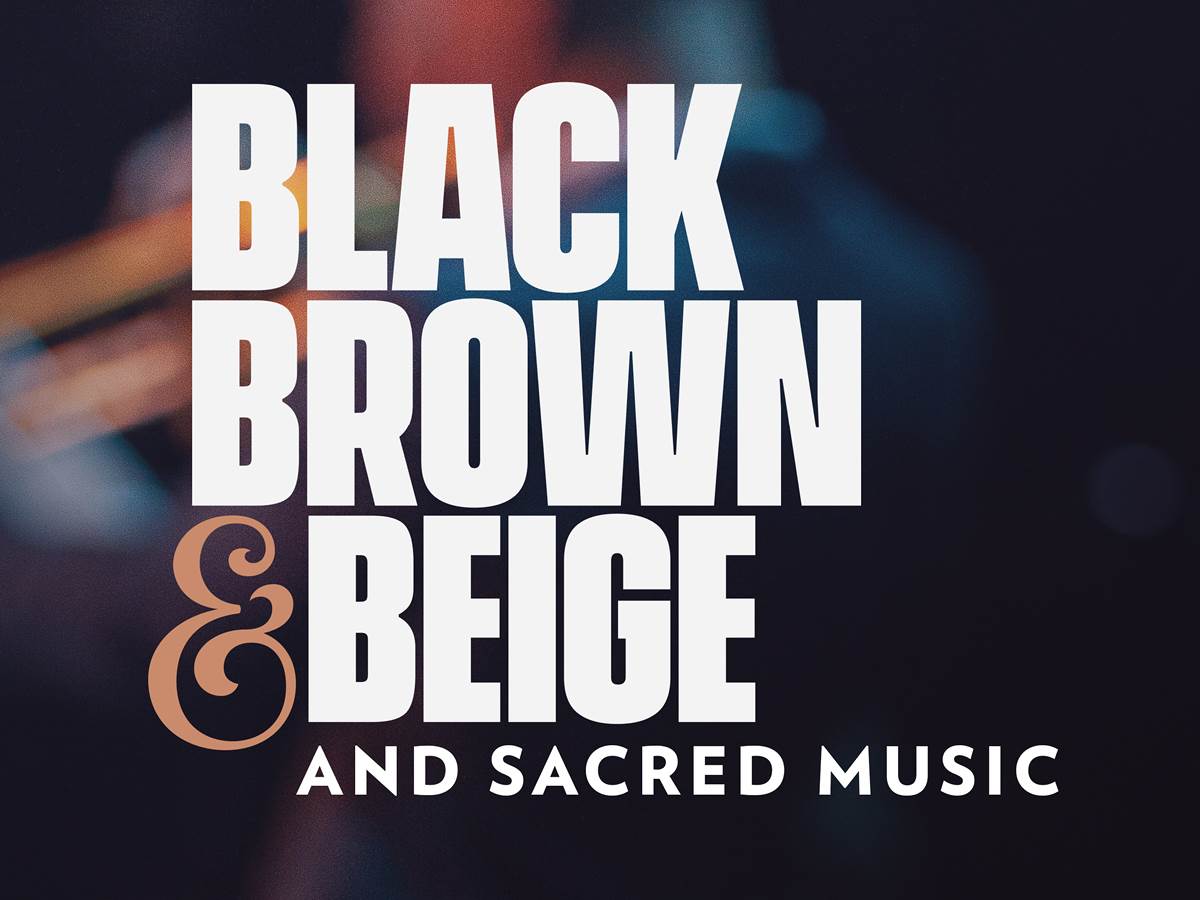 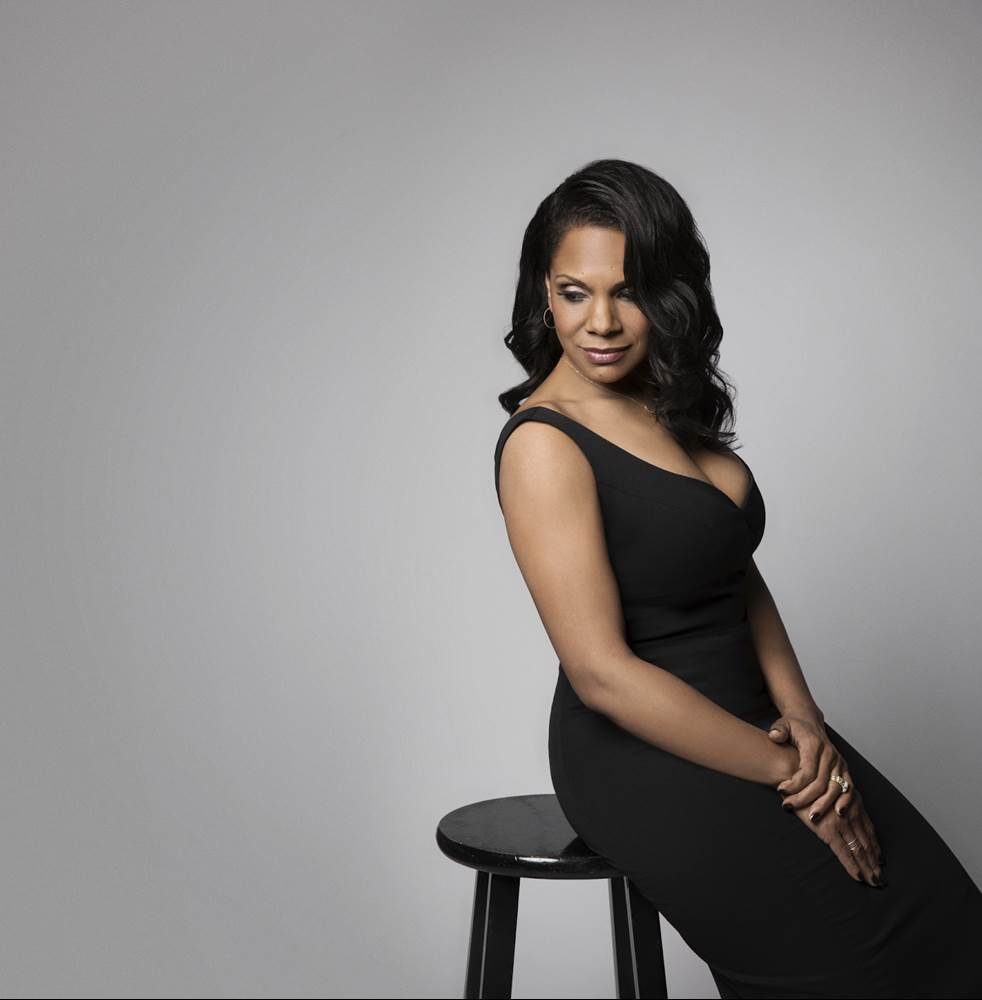