Following a 19-year journey, the Dr. Phillips Center for the Performing Arts today announced the biggest names in music, dance and comedy will share the stage for the celebration of the arts center's highly anticipated completion with the debut of Steinmetz Hall. The acoustically perfect concert hall will debut in January 2022, and Judson's, a cabaret-style space, will follow in May 2022. 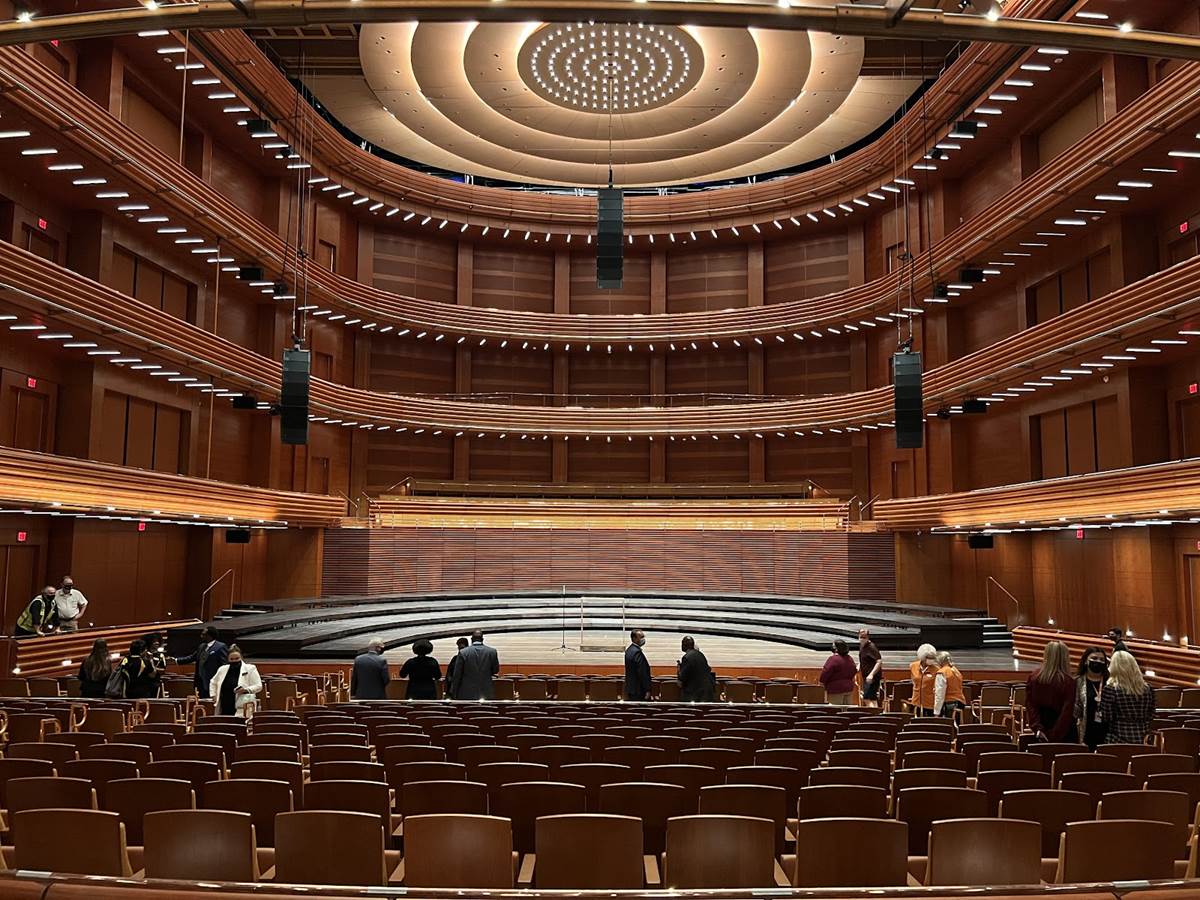 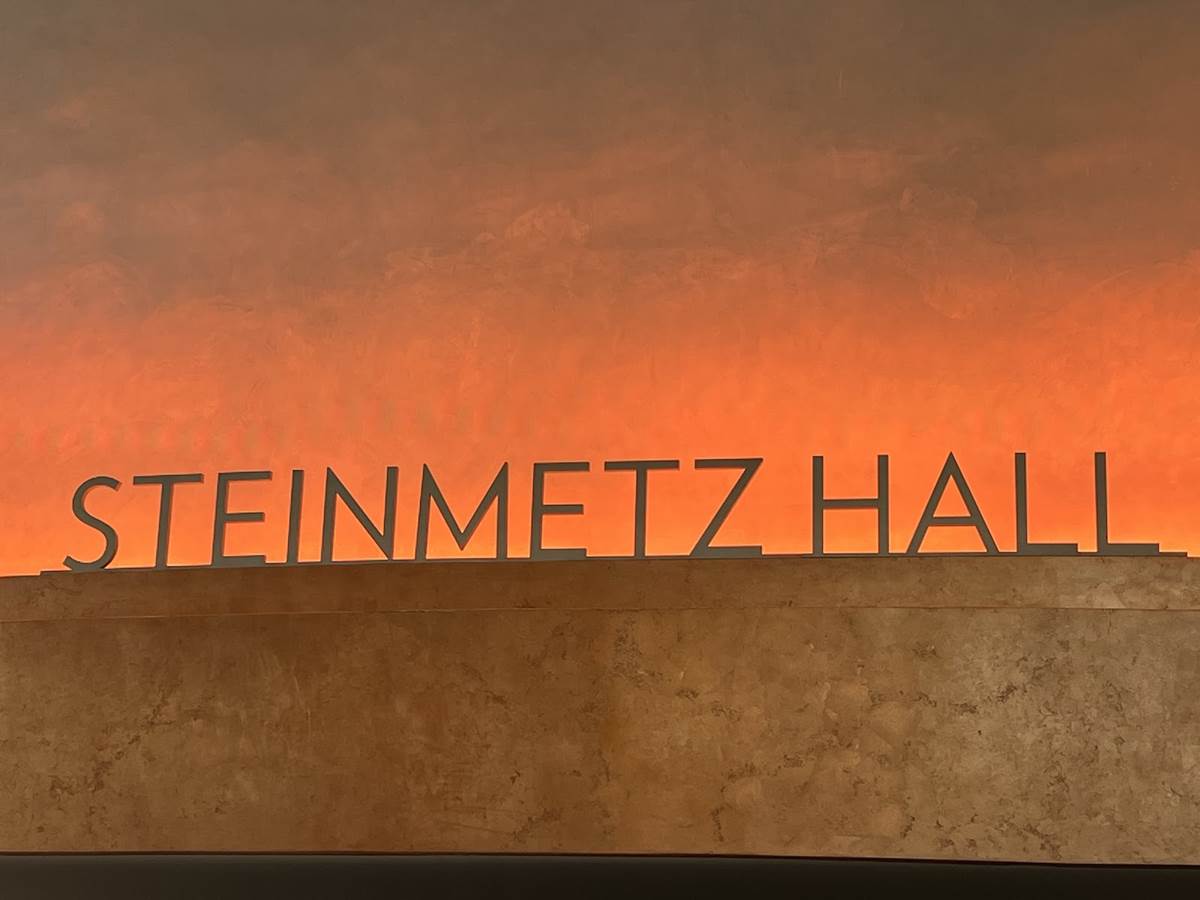 Having been lucky enough to visit the Dr. Phillips Center many times since its opening, I feel like I have watched this building grow each step of the way. The new Steinmetz Hall as you heard in the below video is one of the biggest endeavors ever taken in the advancement of the arts and will stand for generations to come.

On Friday, January 14, the Grand Celebration Season will kick off with two weeks of events beginning with a ceremonial ribbon-cutting and open house. More than 250 artists will come together for Rise & Shine, a two-day celebration with Orlando’s best on the world stage of Steinmetz Hall—produced by Dr. Phillips Center, directed by Cole NeSmith, the executive director of the Creative City Project, and music director Eric Jacobsen, who serves as Music Director for Orlando Philharmonic Orchestra. Celebrating 75 years as one of the world’s greatest orchestras, the London Royal Philharmonic Orchestra will continue showing the acoustic depth and flexibility of Steinmetz Hall with one-of-a-kind collaborations during a 10-day residency in Orlando—their first at a performing arts center in the U.S.

On Wednesday, January 19th, The Royal Philharmonic Orchestra will begin performing with artists across different genres, starting with eight principal dancers from the Royal Ballet—also a first. The group of 76 musicians will then perform with Grammy-winning singer Jennifer Hudson and soul and R&B singer Leon Bridges, who are both producing new charts for the occasion, along with country legend Lyle Lovett, who will pay homage to the U.S. with his performance.

The Orchestra will also feature a classical performance of Beethoven's Symphony No. 9, considered one of the most outstanding achievements in the history of music, with the Bach Festival Choir.

The group will end its Orlando residency by joining the world premiere of Duke Ellington's Black, Brown and Beige & Sacred Music, featuring The Jazz Orchestra at Dr. Phillips Center and the Bethune-Cookman University Concert Chorale. 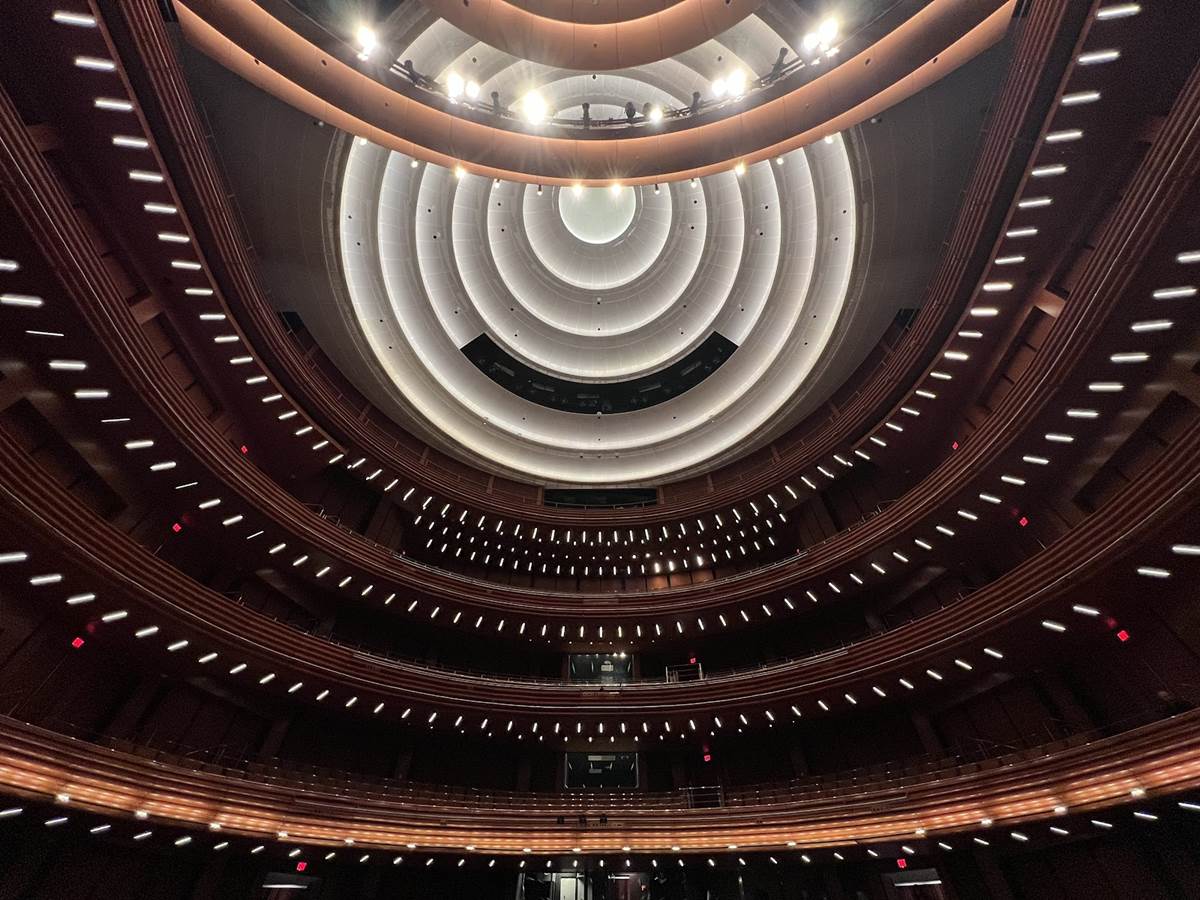 The Grand Celebration will extend into the full 2021/2022 season with a new space and programming coming to the arts center, including shows in the comedy, film & family, jazz, classical,