Bob Iger tweeted that he recently spent 3 days in Walt Disney World and was reminded again of how proud he is of Disney Cast Members!

Just spent 3 days @WaltDisneyWorld & was reminded (yet again) what makes me so proud of @disney…our cast members! Thanks for taking care of me all these years. Thanks for your talent, your commitment & the gratitude you expressed. I am deeply grateful to all of you!

Iger thanked Cast Members for their talent, commitment and the gratitude they expressed to him on his recent trip as he is on his final days with the company before his retirement. 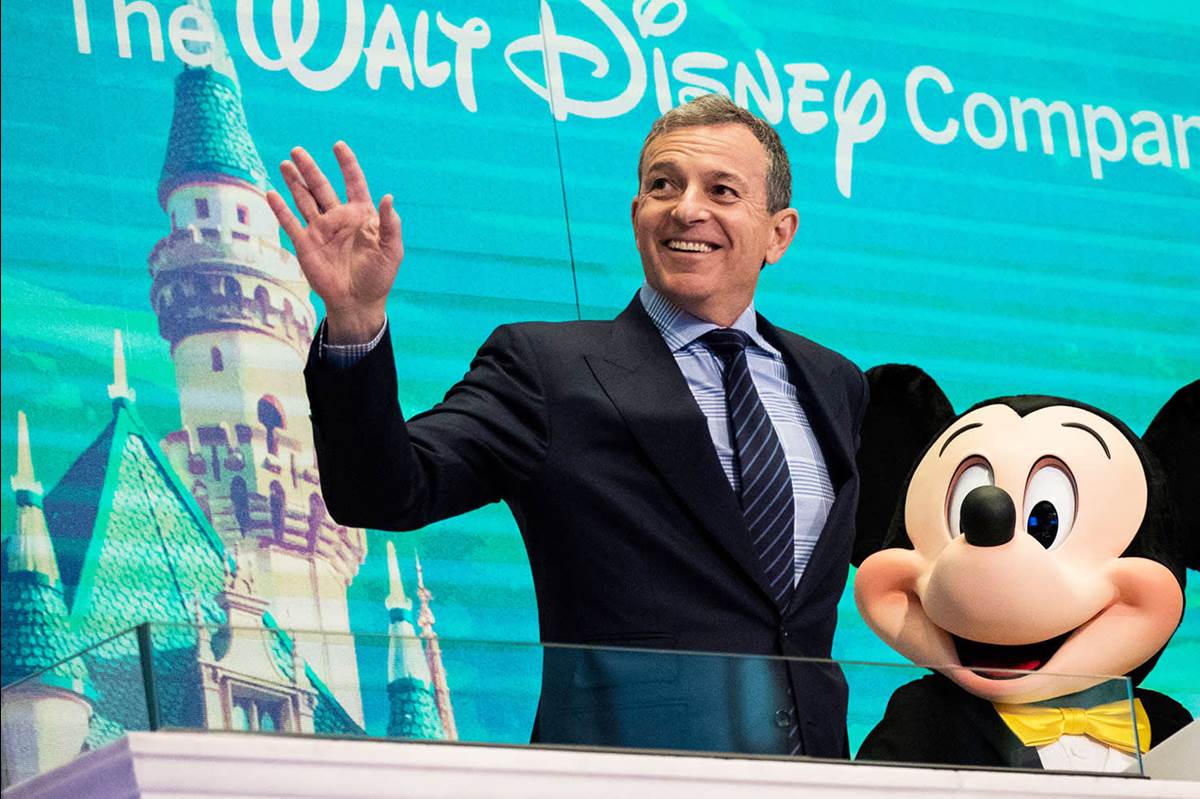