Now that we’ve wrapped up the first year of the Zzzax of Life podcast, we figured we’d go all the way back to the beginning and revisit our first draft. With WandaVision being the topic of our first episode, we decided to put together a cast for our very own Marvel sitcom. 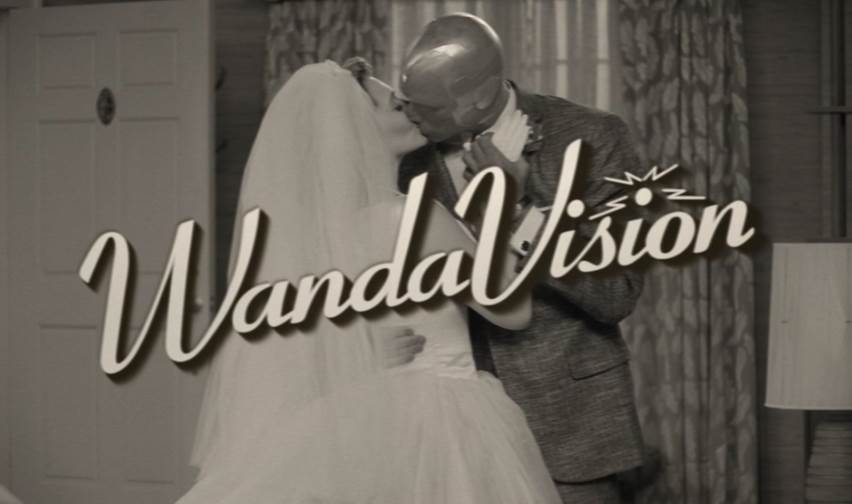 Jess joined us for this wacky draft as we each selected a cast of four characters who we thought might make for some hilarious television. With so many hysterical Marvel characters to choose from, we had some tough decisions to make for this one. This was truly a subjective draft as we really didn’t have any sort of rubric for how to find the best characters. We did each make a pitch for our shows after the draft, and admittedly, Kyle dominated that aspect.

Like I said, Kyle easily had the best pitch for his show. He came into the draft with an idea in mind to use Senator Stern’s hidden Hydra agenda to make him a sort of comedic villain while Gwen Stacy, Kitty Pryde and Cassie Lang try to adjust to becoming roommates. It’s certainly a more fleshed out idea than what the rest of us came up with, but was it enough to win?

I kept things simple and just went for some characters whose interactions I felt would be hilarious. Based on the fact that the M.O.D.O.K. Hulu original series was still coming up at the time, I felt that he was a clear first pick. Adding Taskmaster and Batroc was a result of their interactions in the “King in Black: Thunderbolts” tie-in comic series. And the idea of Mysterio being a failed filmmaker who used movie props to perform cheap magic tricks was hilarious to me, so he was a good fit.

When thinking of comedy in the Marvel Universe, the conversation starts with Deadpool, so Jess got the clear first pick here. The Merc with a Mouth is a great start to a sitcom cast. She went on to add Bucky Barnes, who would more or less play the straight man dealing with all of the hijinks around him. And speaking of hijinks, Loki is perhaps the only character who could create more than Deadpool. Add the super power of luck with Domino into the mix and you’ve got a formula for some certain ridiculousness.

In the end, the starpower of Deadpool was just too much for Kyle and Mack to overcome. Jess took 50% of the vote to claim victory in the very first Zzzax of Life draft. Kyle came in second, capitalizing on the name recognition of several MCU characters and taking 33.33% of the vote. Mack was left with the remaining 16.7%, likely because people were not yet familiar with M.O.D.O.K. or Taskmaster… or Batroc for that matter, despite his minor role in Captain America: The Winter Soldier. I wonder if this draft would play out any differently now. Probably not, because… Deadpool.