The Hunt is On! Disney, Lucasfilm Present Bonus Bounties Campaign Focusing on “The Book of Boba Fett” Series

Star Wars fans can join in celebrating the new series The Book of Boba Fett with even more amazing Star Wars merchandise! Disney and Lucasfilm have extended their Bring Home the Bounty campaign with Bonus Bounties that coincide with the new episodes of the show. 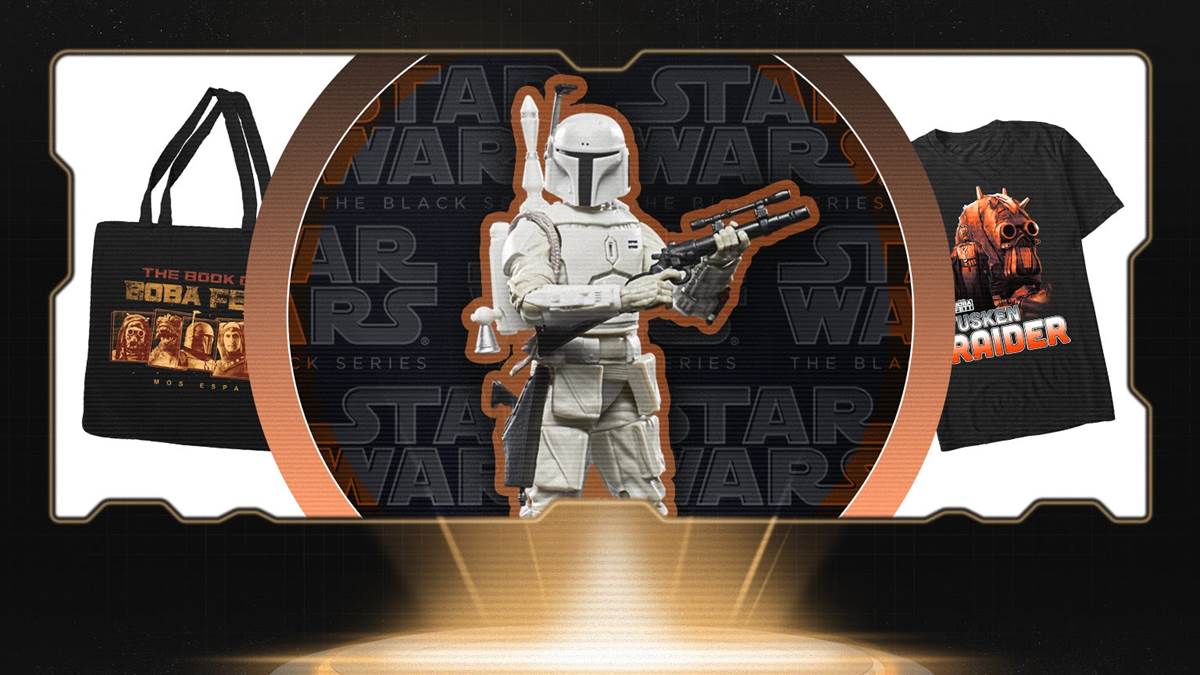 Now through February 15 Disney and Lucasfilm will release additional merchandise themed to the Disney+ series The Book of Boba Fett. Announced first on StarWars.com, the campaign spans consumer products, games, and publishing and will introduce new Star Wars goods each week through the run of the first season (?) of the highly anticipated show.

Every Tuesday from now through February 15th, fans can look for new products and content, from licensees like Hasbro, The LEGO Group, Funko, Mattel and many more, to be revealed with select pre-orders starting Wednesdays.

For week three we have new TOPPS cards, a selection of accessories from Fifth Sun and a stunning collectible statue of the boss on his throne hailing from Gentle Giant. 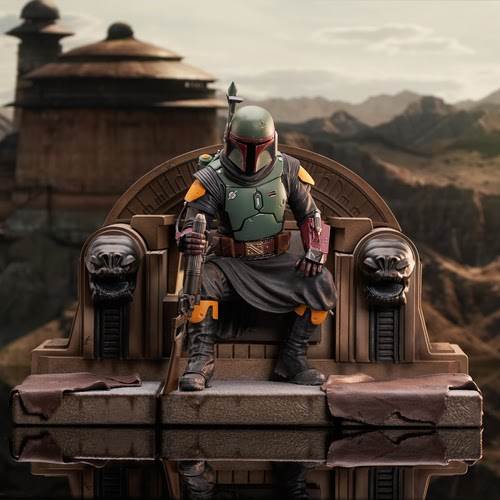 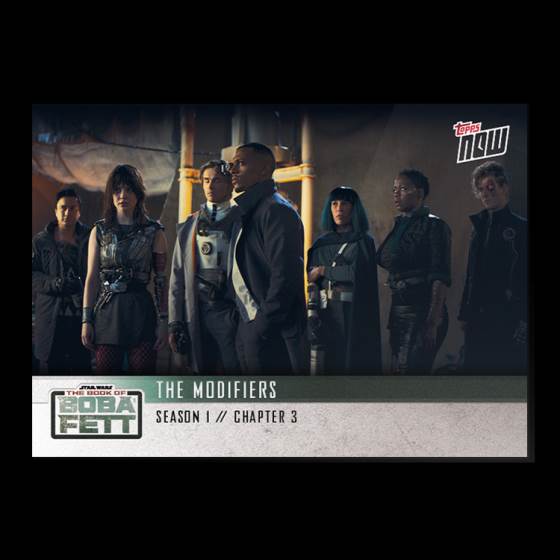 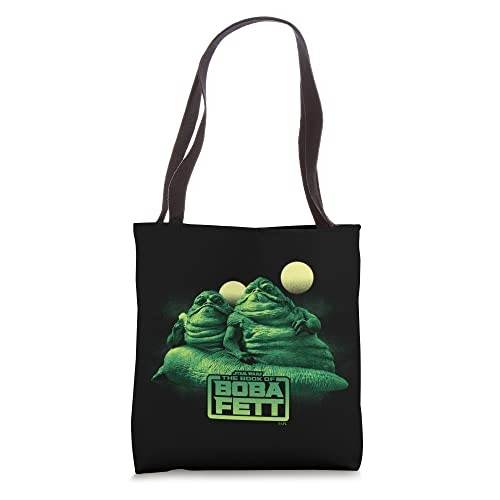 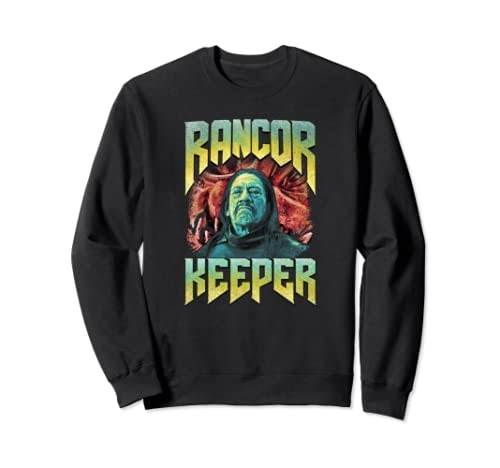 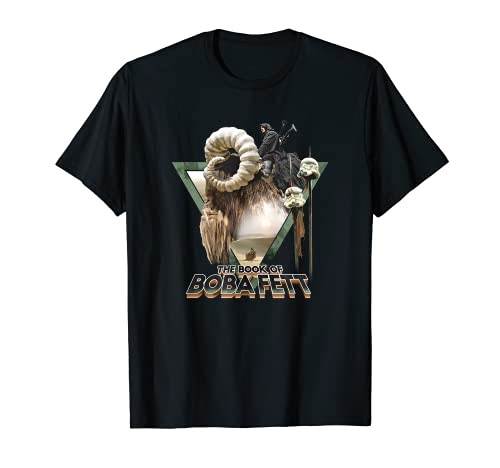 Today StarWars.com is previewing a new Boba Fett Prototype action figure from Hasbro and exploring more of Chapter 1 of the series with a collection of clothing and accessories from Fifth Sun. If Tusken Raiders are amongst your favorite Star Wars creatures, you’ll love that they’re featured in this first entry.