Huzzah! The critically acclaimed Hulu series, The Great has been renewed for a third season. 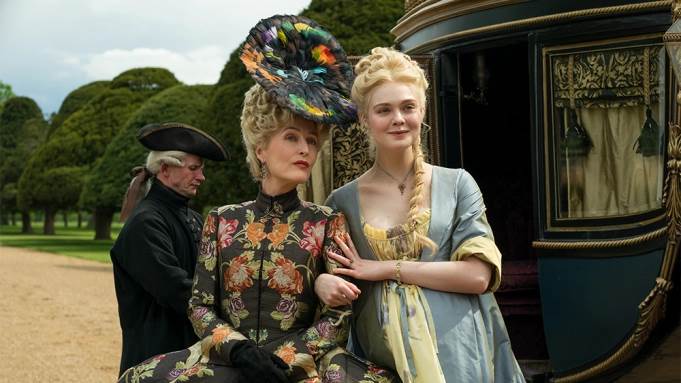