The Dr. Phillips Center for the Performing Arts today opened its highly anticipated Steinmetz Hall, a modern, architectural marvel distinguished by its incredible acoustics and unique ability to transform in shape, size and seating to accommodate a variety of performing arts and events, from operas to symphonies to modern rock. 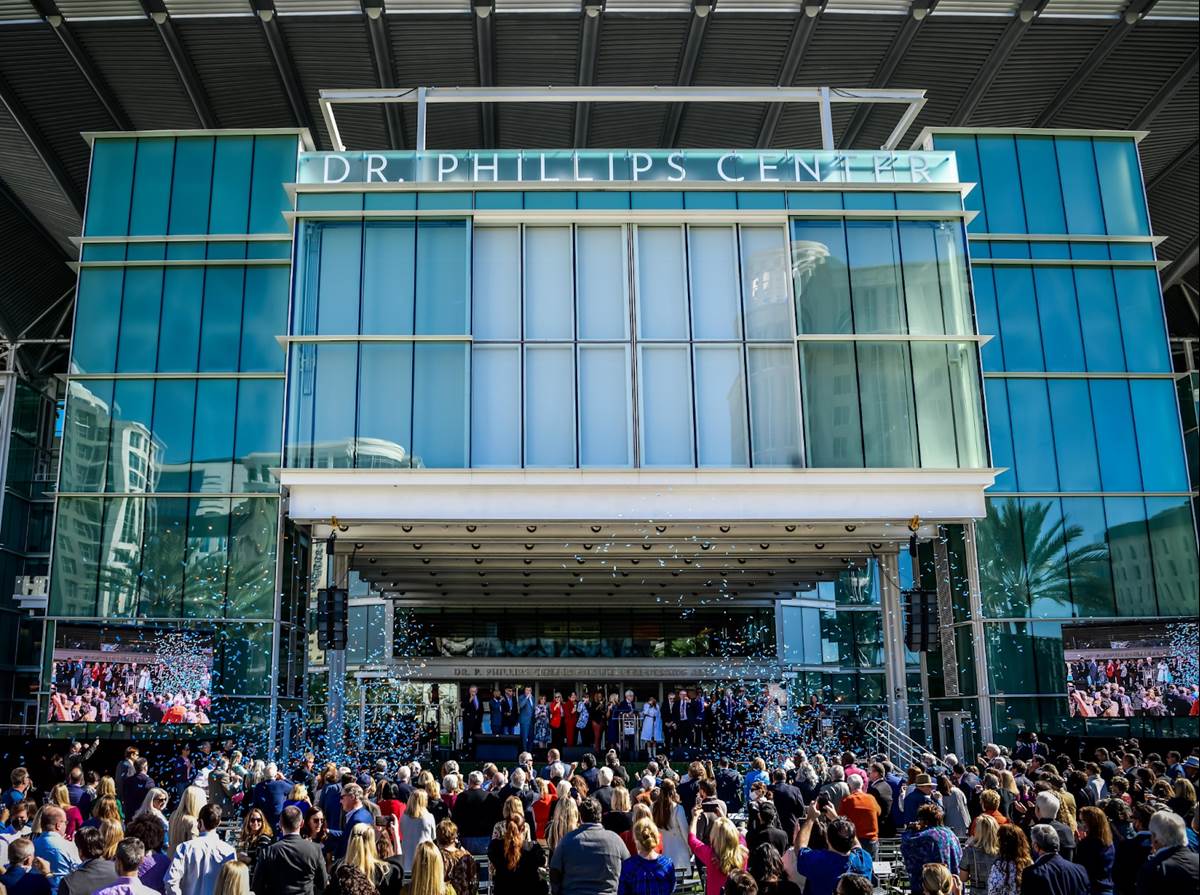 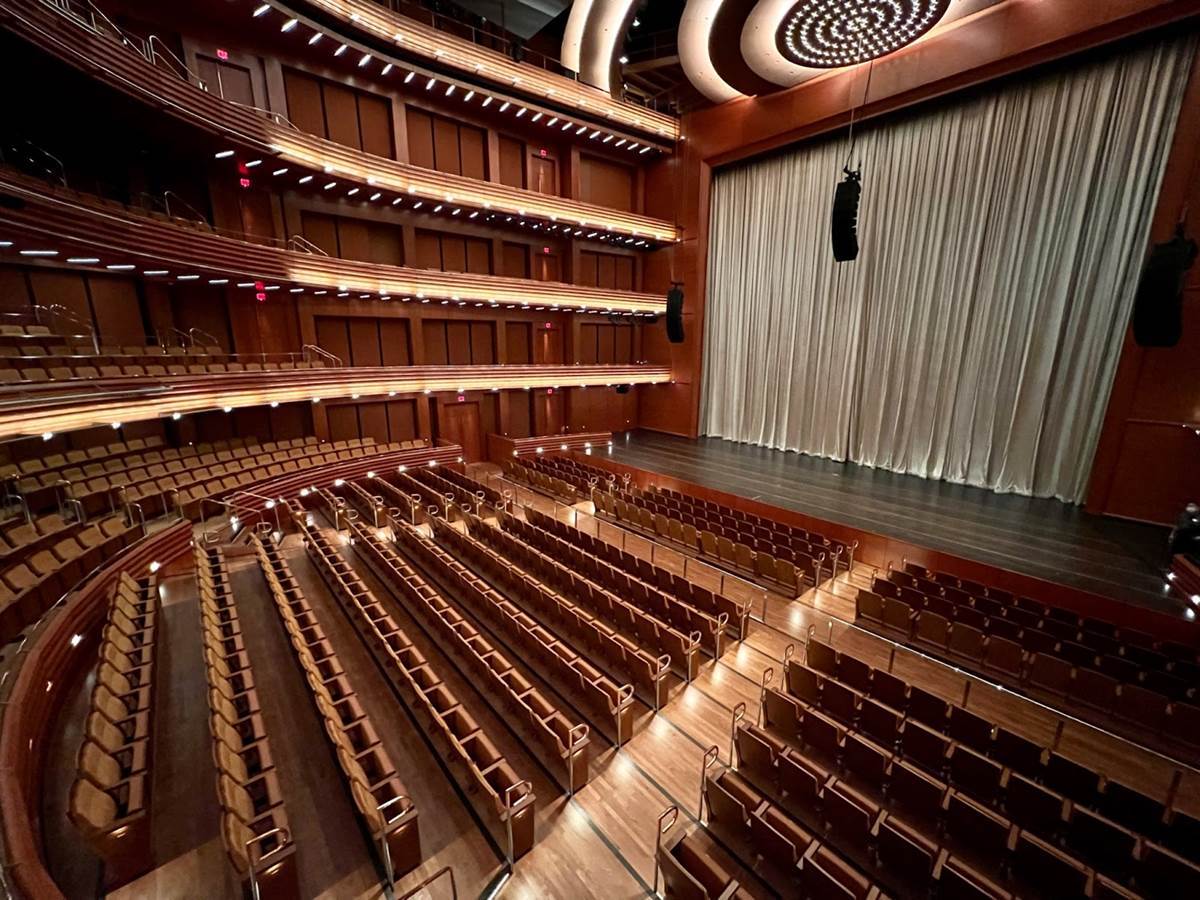 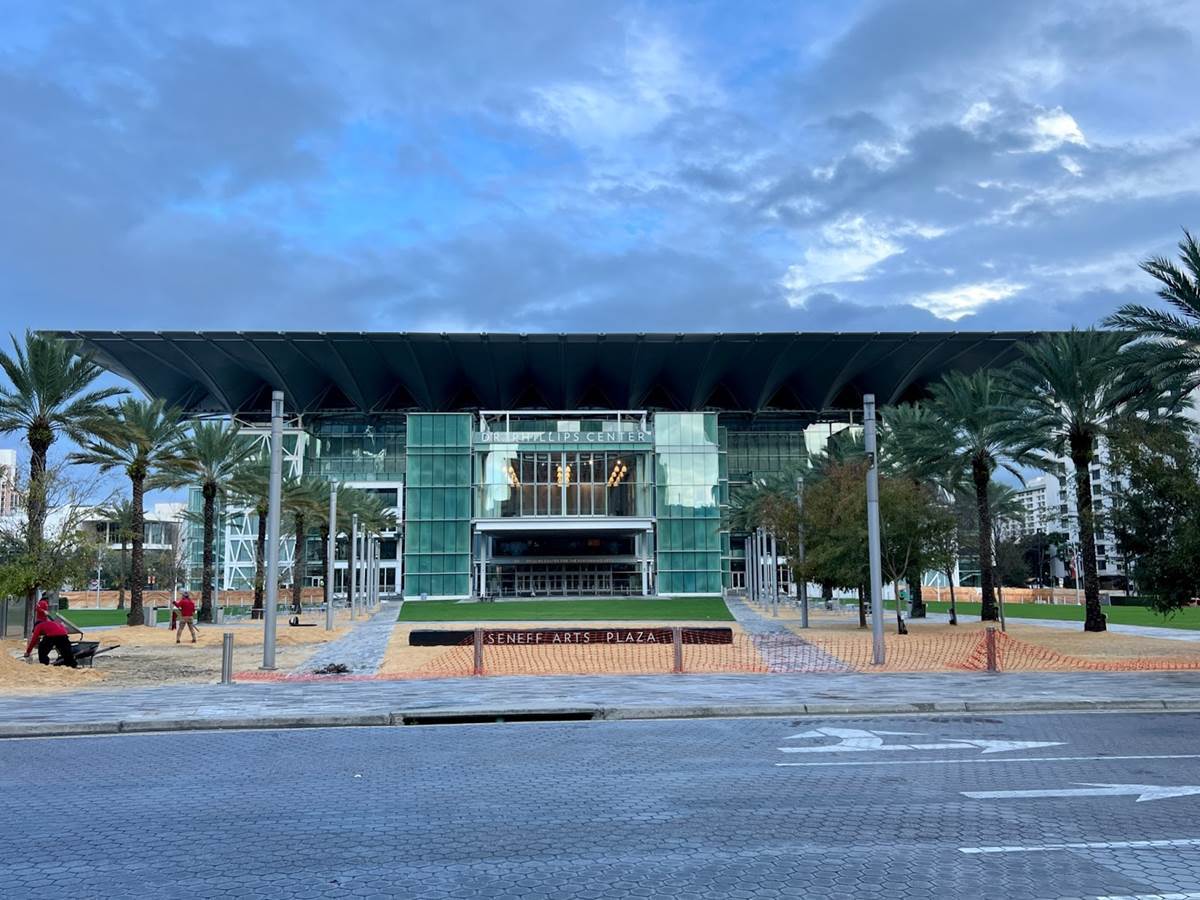 Steinmetz Hall is now open at the Dr. Phillips Center! For a closer look, check out Jeremiah’s peek behind the curtain at this impressive new theatre venue.