ABC has canceled one game show and parked another, as they prepare their summer line-up. According to Deadline, Pooch Perfect has been canceled while Who Wants to Be a Millionaire has been temporarily parked. 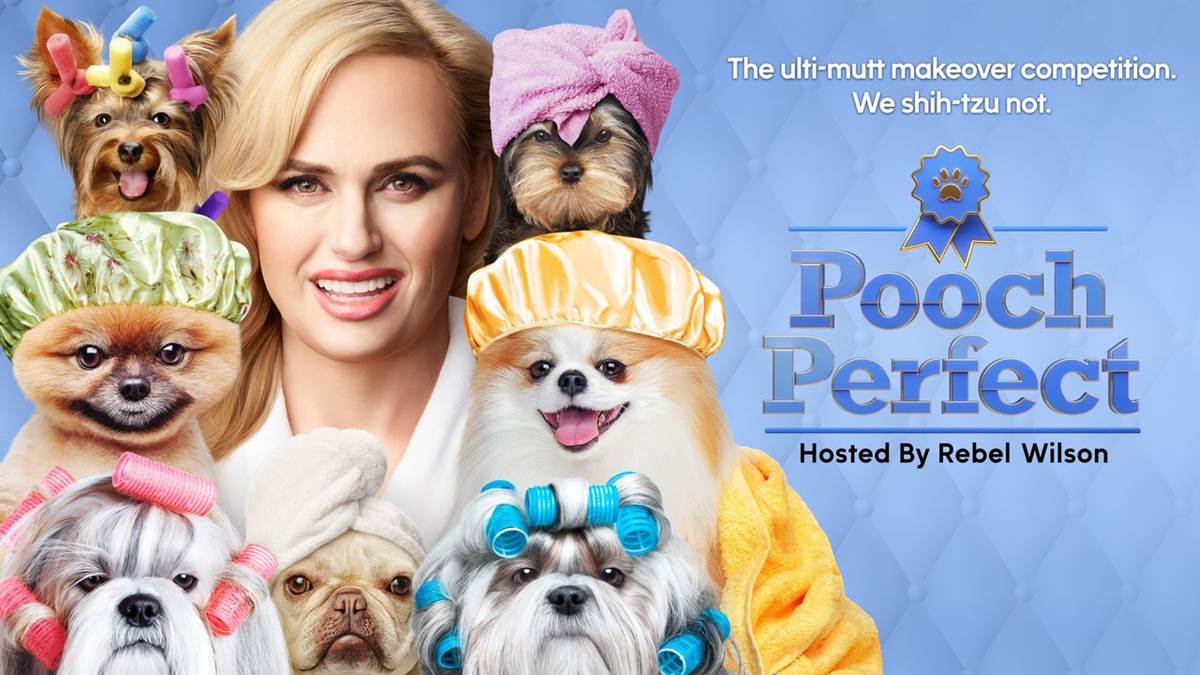